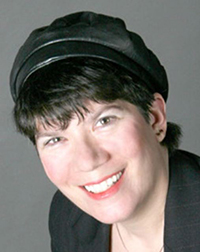 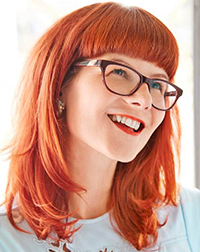 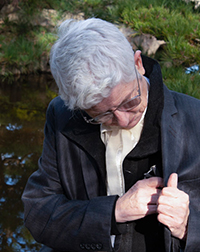 MoPOP's book club charges on to a percussive, face melting, doc marten clomping beat with Carrie Brownstein of Sleater-Kinney's memoir, Hunger Makes Me a Modern Girl. Read in conjunction with our month-long celebration of female and female-identified punk artists, the book will anchor lots of great programming including panel discussions, book chats, post of our amazing collection of Riot Grrrl oral histories, artifacts, and objects, playlists to rock out to, and much more.