Into the Vault: A Dress Shirt Worn + Signed On The Collar By Patti Smith

Did you know just a small percentage of our collection is actually on display inside the Museum of Pop Culture? With more than 100,000 objects in our permanent collection, it becomes a little easier to understand why there can't be a place to publicly display each one of our artifacts at the same time. But just because a piece isn't currently on view at our nonprofit museum, doesn't mean it's not important to popular culture. A lot of dedicated time, effort, and attention goes into maintaining not only what you see inside our walls at MoPOP, but also into what you may not have seen inside of our artifact vault. *cue ominous music*

To celebrate 20 years of MoPOP, we're taking visitors Into the Vault in 2020, highlighting artifacts from our broad collection and showcasing their place in popular culture. Sounds pretty fun, right? We thought so too. This month, and throughout the month of August with POP+ Punk, we explore and celebrate the contributions of women in all things punk: the sound, the fashion, the activism, and the culture.

A dress shirt worn and signed on the collar by singer-songwriter and artist Patti Smith. The shirt is part of MoPOP’s permanent collection. 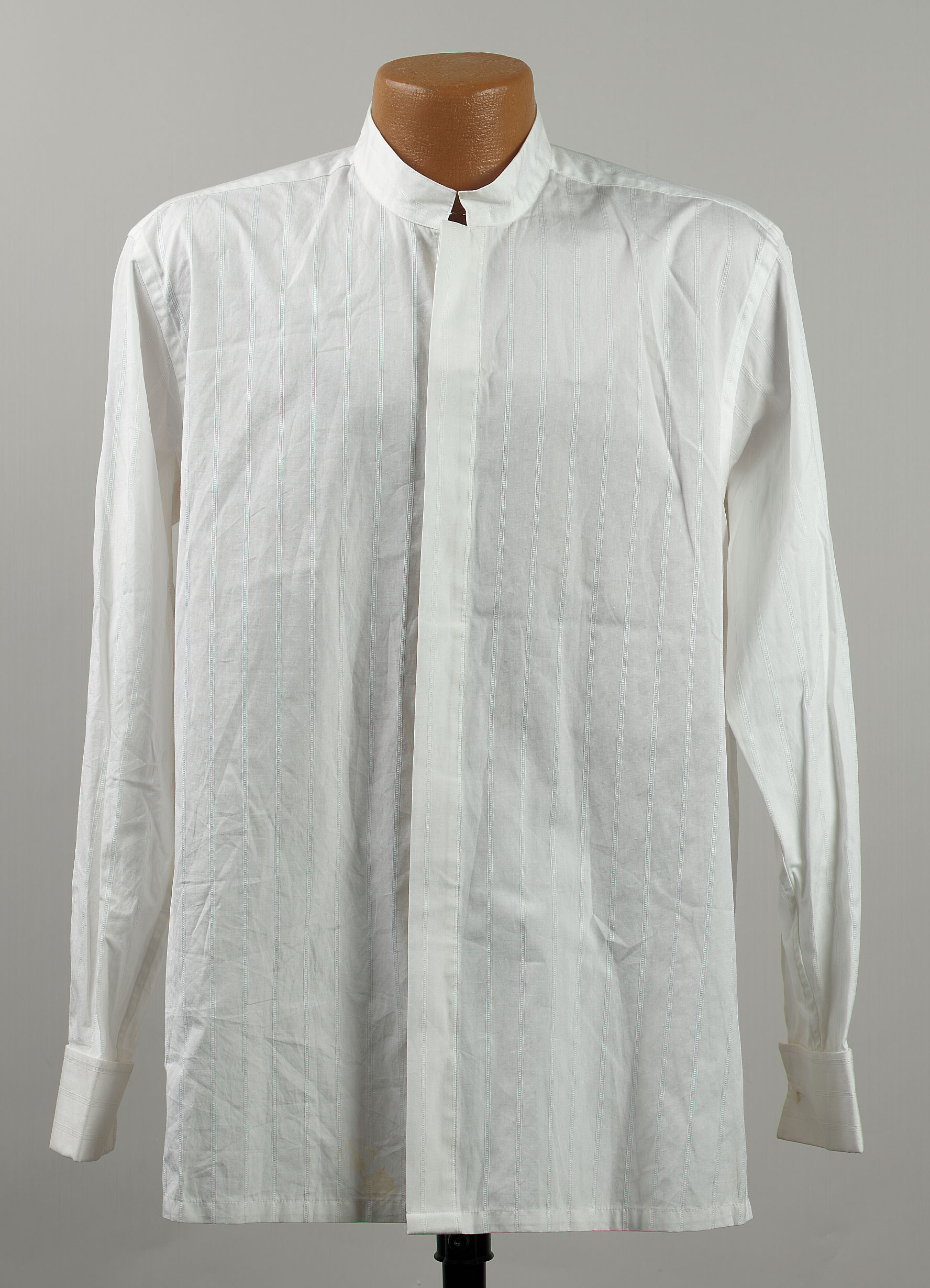 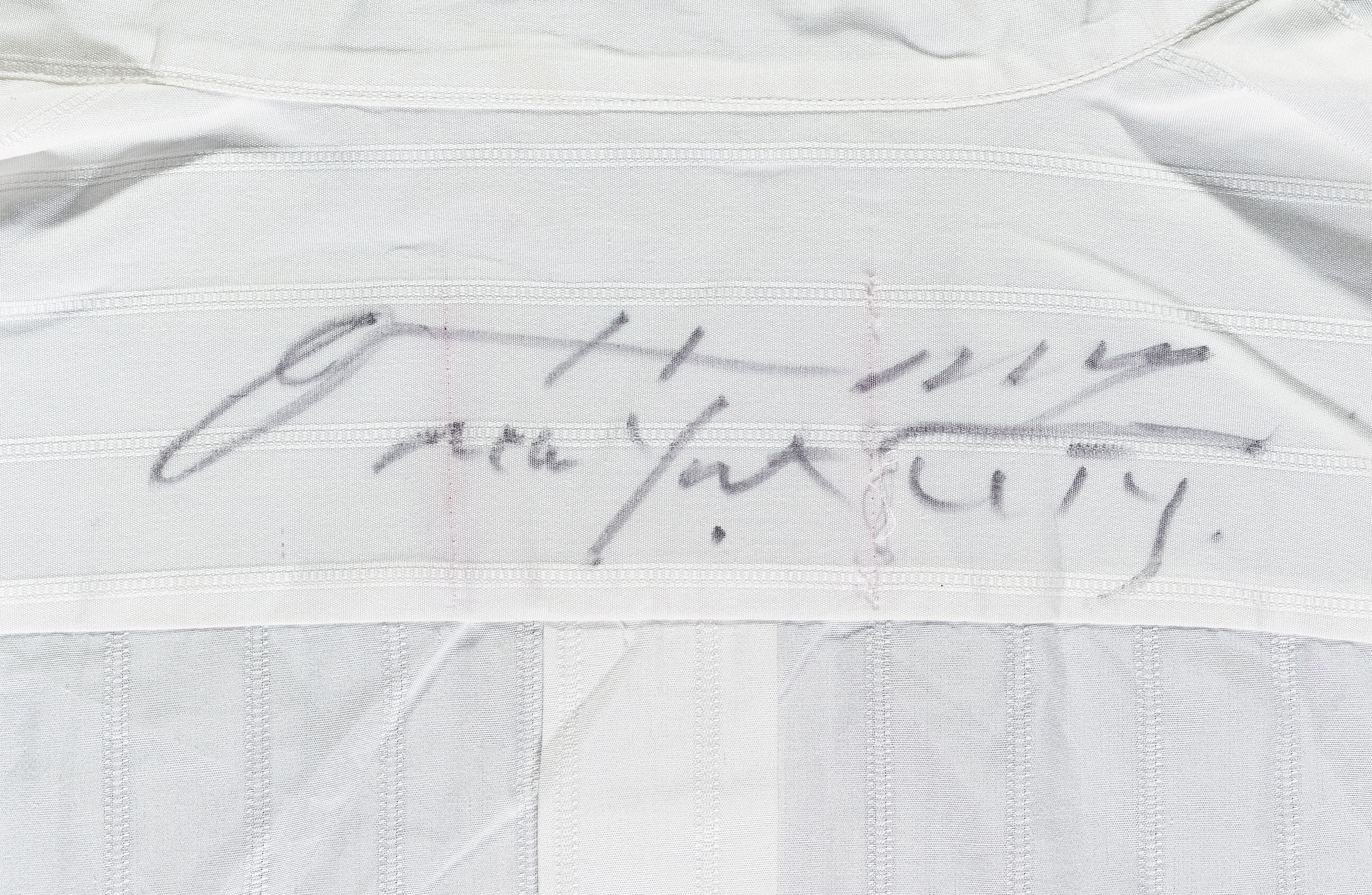 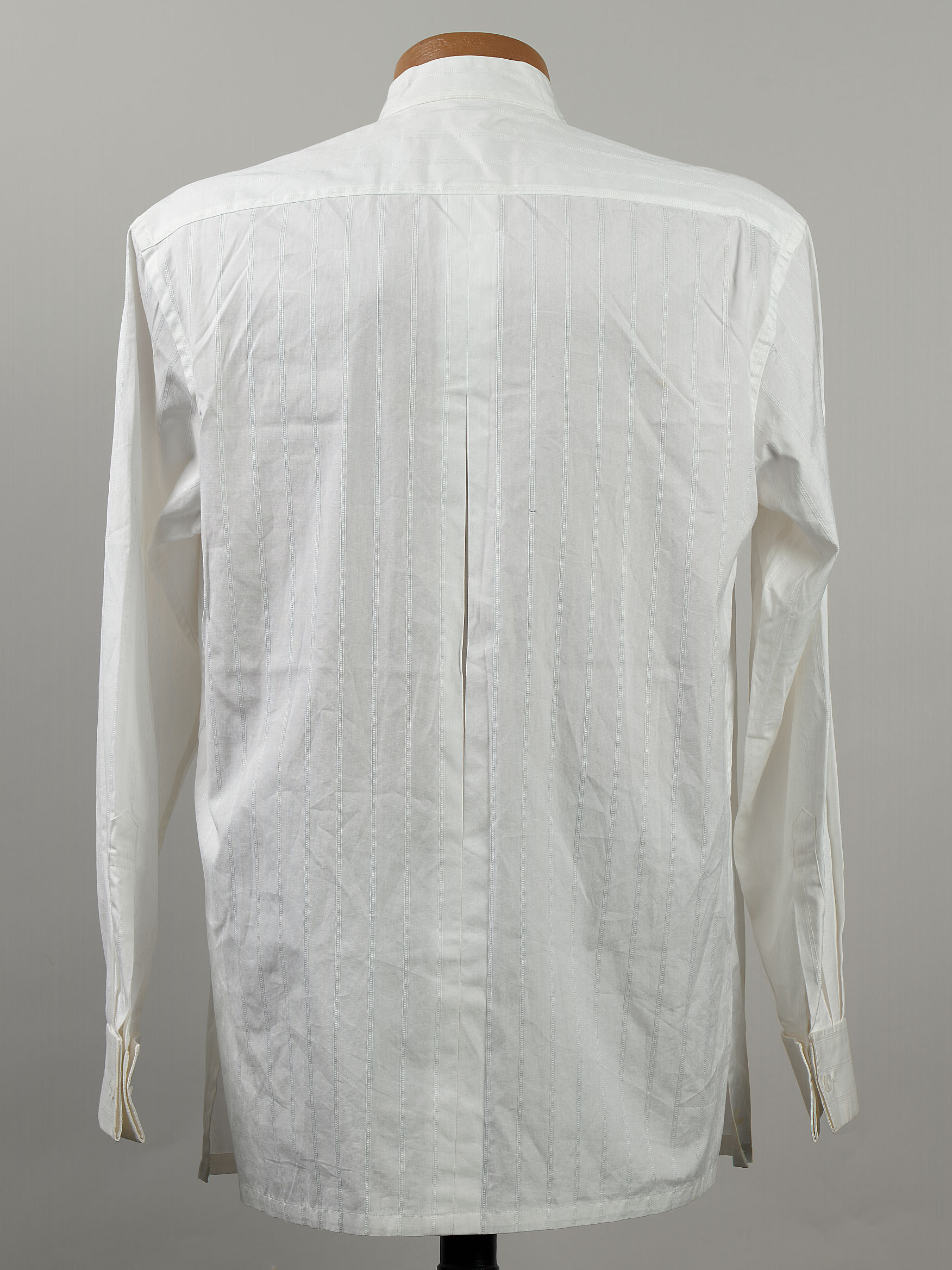 Why Is It Important?

Patti Smith’s work has always been shot through with the true spirit of punk. Built upon a foundation of simple songs that swell into long improvisations, Smith’s debut album Horses is packed with lyrical imagery and an intense delivery that displayed a bold new talent in New York’s art rock scene, and because she has always been aware of how imagery played into the music she created, she has shown a keen interest in how to create a visual aesthetic to match her lyrical performance.

In her early days in New York, she lived with iconic photographer Robert Mapplethorpe as they both developed their craft, and she appeared as a subject of his portrait work often. She presented herself as an androgynous shape-shifter of style and iconography, playing with gender in her stage performance, her appropriation of songs written by men, and in her dress. In Smith’s 2010 memoir Just Kids, she notes that there was never any question that Mapplethorpe would provide the image for Horses, and when they reviewed the twelve images he shot during the session, he knew immediately that he had the shot. “This one has the magic,” he said.

Throughout the month of August, with POP+ Punk we’re exploring and celebrating the contributions of women in all things punk: the sound, the fashion, activism, and the culture. First Tech is a proud supporting sponsor of MoPOP's POP+ programming.

To support our work, make a donation to MoPOP today!