Movies you love to hate: everybody’s got ‘em. They’re the cinematic junk food that feeds our souls, tickles our funnybone, and rolls our eyes. That’s why they’re the focus of our next film series: So Bad It’s Good.

FILMS IN THIS SERIES

Every horror fan knows that in order to survive, you have to stay together. That’s why we’re keeping horror lovers close with our monthly watchalong series, It’s Coming From Inside the House (ICFITH).

FILMS IN THIS SERIES

Movies you love to hate: everybody’s got ‘em.

They’re the cinematic junk food that feeds our souls, tickles our funnybone, and rolls our eyes. That’s why they’re the focus of our next film series: So Bad It’s Good.

Hosted by MoPOP’s very own Kasi Gaarenstroom, this all-virtual series will take place every second Saturday at 6:00pm. Each screening will feature a special guest who will fight for the legitimacy of their favorite flop. Audience participation is highly encouraged — attendees can sound off in the chat and heckle (or praise!) the current movie.

So grab some popcorn, fire up the ol’ internet, and get ready to cringe. 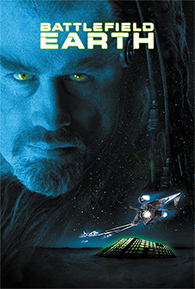 Ok. The first thing you should know about this movie is that it was based on a novel by L. Ron Hubbard, the founder of scientology. The star of the film and fellow Scientologist, John Travolta, fought for YEARS to get it made, but studios were hesitant due to the script's connection to Scientology. Well, it eventually did get made, and guess what? It was a huge commercial and critical failure. Which is why we’re so enthused about it! Quick summary: It’s the year 3000 and earth is a wasteland. Mankind is on the verge of extinction. John Travolta has to save them. 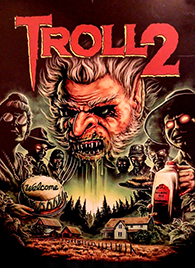 When young Joshua learns that he will be going on vacation with his family to a small town called Nilbog, he protests adamantly. He is warned by the spirit of his deceased grandfather that goblins populate the town. The town’s name is Goblin spelled backwards, afterall…Somehow, despite all the obvious warning signs, nobody believes Joshua. Guided by the specter of ‘ol grandpa, Joshua’s gotta find a way to save the fam from getting goblin-ed up. 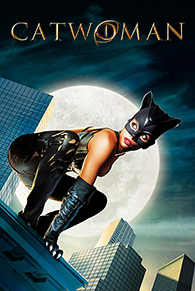 Sometimes a love story is inspiring for it’s relatability and tenderness. Sometimes it induces awe for the opposite reason. Catwoman, played by Halle Berry, and her love interest Tom (Benjamin Brat), fall into the latter category. Their chemistry feels as uncomfortable and forced as I imagine Halle Berry does in her little leather outfit.

Every horror fan knows that in order to survive, you have to stay together.

That’s why we’re keeping horror lovers close with our monthly watchalong series, It’s Coming From Inside the House (ICFITH). ICFITH, MoPOP’s monthly horror watchalong series, is a place for the horror hounds, the horror curious, and even the horror averse to come together and talk about what scares us (even if it’s just an unsightly hairpiece from an 80s slasher flick).

The concept is simple: we invite a guest from the horror community to select a film they think deserves a spot on our list of 100+ Horror Films to See Before You Die (created for the Scared to Death exhibition). The special guest then makes a case for their film during a conversation with the program host and fans who are logged on for the watchalong. Throughout the program, we provide a space for horror fans to chat about the film and connect with the special guests and other horror lovers.

From January through October 2021, join us at 7pm PST every third Friday of the month for a fresh film. Take notes on your faves, because at the end of the series, you’ll be able to vote on two new films to be added to the list of 100+ Horror Films to See Before You Die.

Mourning his dead child, a haunted Vietnam War veteran attempts to uncover his past while suffering from a severe case of dissociation. To do so, he must decipher reality and life from his own dreams, delusions, and perceptions of death. 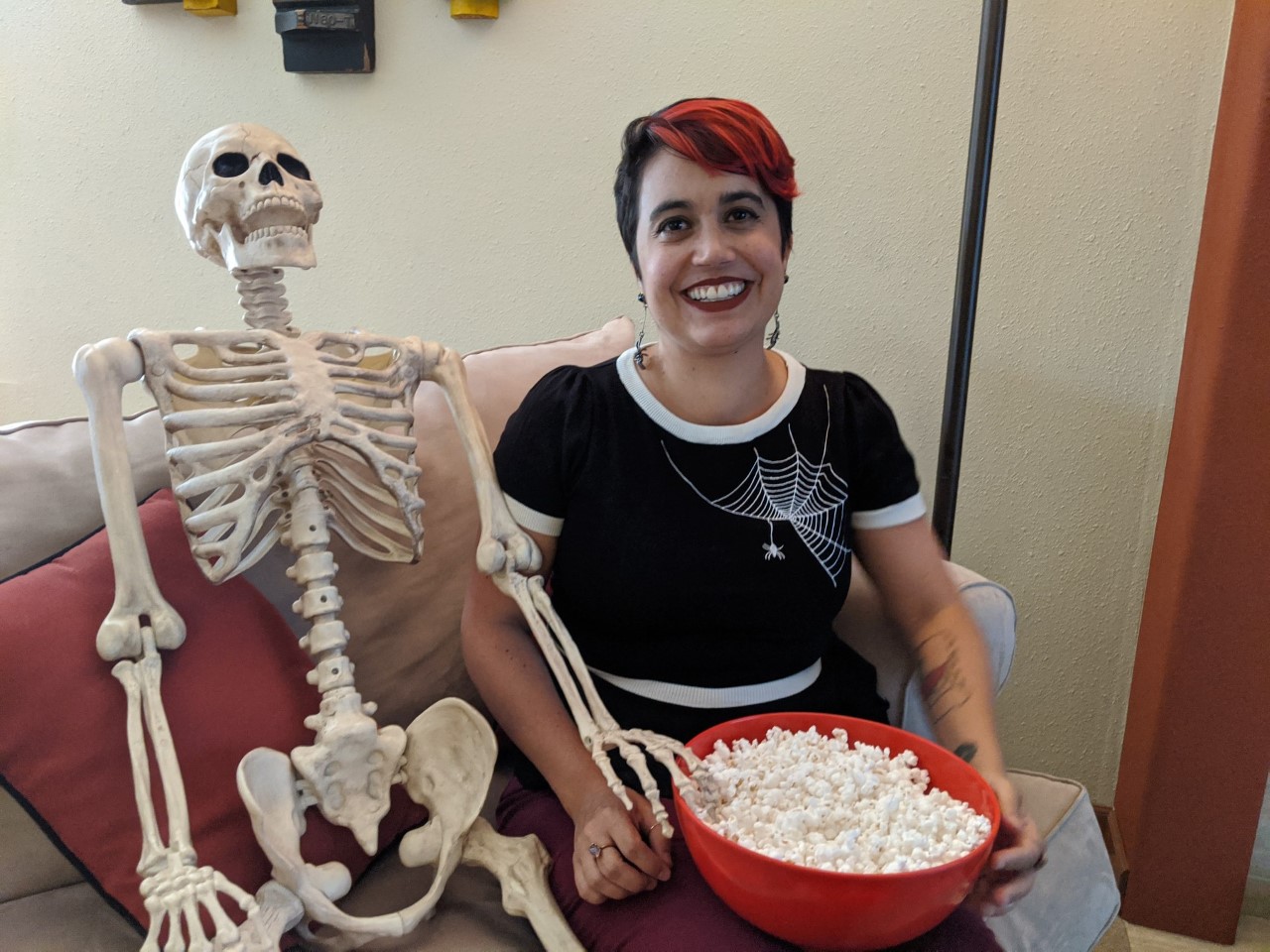 MoPOP’s monthly horror watchalong series is back in May and we’ve invited Meghan Storms, a researcher examining mindfulness groups for Veterans with PTSD, chronic pain, and Gulf War Syndrome, to choose a film that she feels deserves a place on our list of 100+ Horror Films to See Before You Die. Meghan chose Jacob’s Ladder (1990), Adrian Lyne’s hallucinogenic meditation on the horror of war’s aftermath.

Here’s a handful of program elements that you can expect to see:

If you happen to own a copy of the film, get it queued up at 7 p.m. PDT on Friday, May 21st! Otherwise, here's where you can find Jacob’s Ladder online:

More info about our Special Guest!

Meghan Storms is a licensed social worker who received her Masters in Social Work from the University of WA in 2011. She is currently a researcher examining mindfulness groups for Veterans with PTSD, chronic pain, and Gulf War syndrome. Prior to this role, she has worked as a mental health counselor serving refugee clients who had experienced war, genocide, torture, and trauma, as a case manager for adults living with HIV/AIDS, and as a social worker in a public defenders office supporting individuals on probation in mental health court. Meghan got her love of horror movies from her Mom.

PAST FILMS IN THIS SERIES

Visit Our Venue Experiences page if you are interested in customizing a visit during or after hours complete with catering. 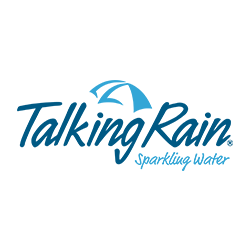