Greetings, fellow pop culture aficionados, and welcome to the launch of our 'I.C.Y.M.I.' blog series (for the acronym averse or those unfamiliar, 'I.C.Y.M.I.' stands for 'in case you missed it').

Each week, we'll use our corner of the interweb to inform and entertain you with a handful of trending tidbits from the pop culture world, in case you missed them. Film, television, music, gaming, comedy, sci-fi, fantasy, and more are all eligible for inclusion in this space, and by the end of each post — using the comment section or reaching out to us on social media — we'd love to hear your suggestions for things we may have missed. Simple enough, right? Fantastic. Let's get down to it.

Here's a few things you might have missed from this past week in popular culture:

And The Oscar Goes To...

Parasite. Last weekend, the 2019 South Korean thriller took home four Oscars — the most honors at the 2020 event — including Academy Awards for Best Picture, Directing, International Feature Film, and Writing (Original Screenplay). The movie made Oscars history, becoming the first film not in the English language to win Best Picture.

"We never imagined this to ever happen," says Parasite producer Kwak Sin-ae. "We are so happy. I feel like a very opportune moment in history is happening right now."

Bong Joon Ho, Parasite's writer, director, and producer who won all three categories he was nominated for, used his acceptance speech to pay tribute to his fellow nominees and thank those who helped influence his filmmaking.

"When I was young and studying cinema, there was a saying that I carved deep into my heart, which is, 'the most personal is the most creative,'" he says. "That quote was from our great Martin Scorsese. When I was in school, I studied Martin Scorsese's films. Just to be nominated was a huge honor. I never thought I would win." 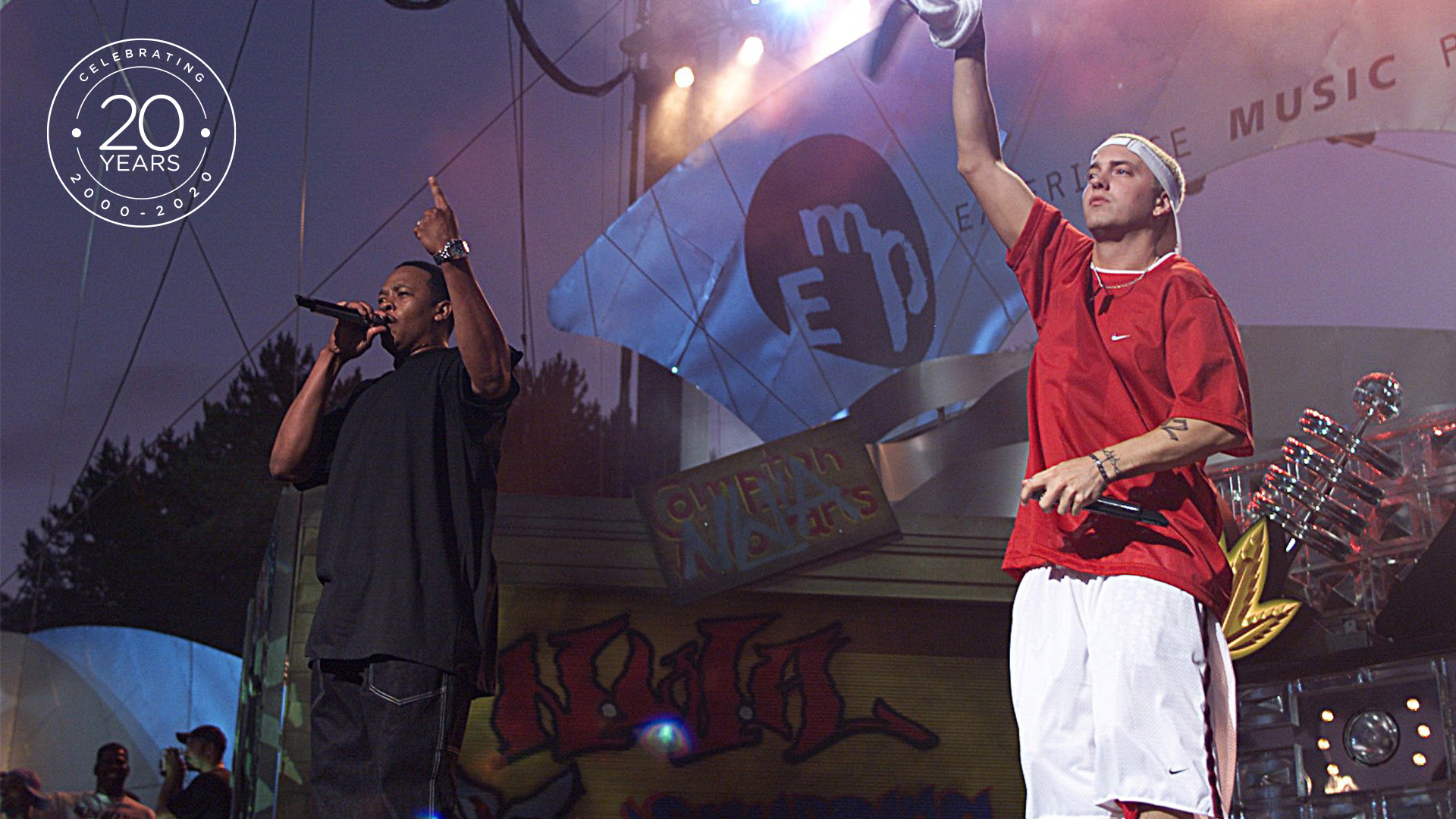 Another highlight from Oscars night was Eminem's surprise performance of 'Lose Yourself,' the 2002 Oscar-winning song from the film 8 Mile, starring Eminem a.k.a. Marshall Mathers. The appearance reminded us of a moment from the Museum of Pop Culture's 20-year history, when Eminem and Dr. Dre were on the bill at our opening celebration in June 2000.

Late last year, Rage Against the Machine returned to the music scene following a nine-year hiatus, announcing they would reunite for a series of shows before taking the stage at the Coachella festival this April. RATM fans were treated to another surprise earlier this week, with the band expanding its tour to multiple locations worldwide, including an April 28 stop at the Tacoma Dome in Washington (who else got their tickets?!).

Hip-hop duo Run the Jewels will join Rage Against the Machine on the seven-month journey. You can find a complete list of tour stops and ticket information on the band's website.

RATM wasn't the only artist to drop news of a world tour this past week. Singer-songwriter and pop culture icon Janet Jackson announced she'd be delivering a new album, Black Diamond, in 2020 to coincide with a globetrotting music circuit of the same name. Jackson's Black Diamond World Tour 2020 begins this June in Miami and is scheduled to make a stop at the Tacoma Dome on August 23. Full tour dates and ticket information can be found on her official website. 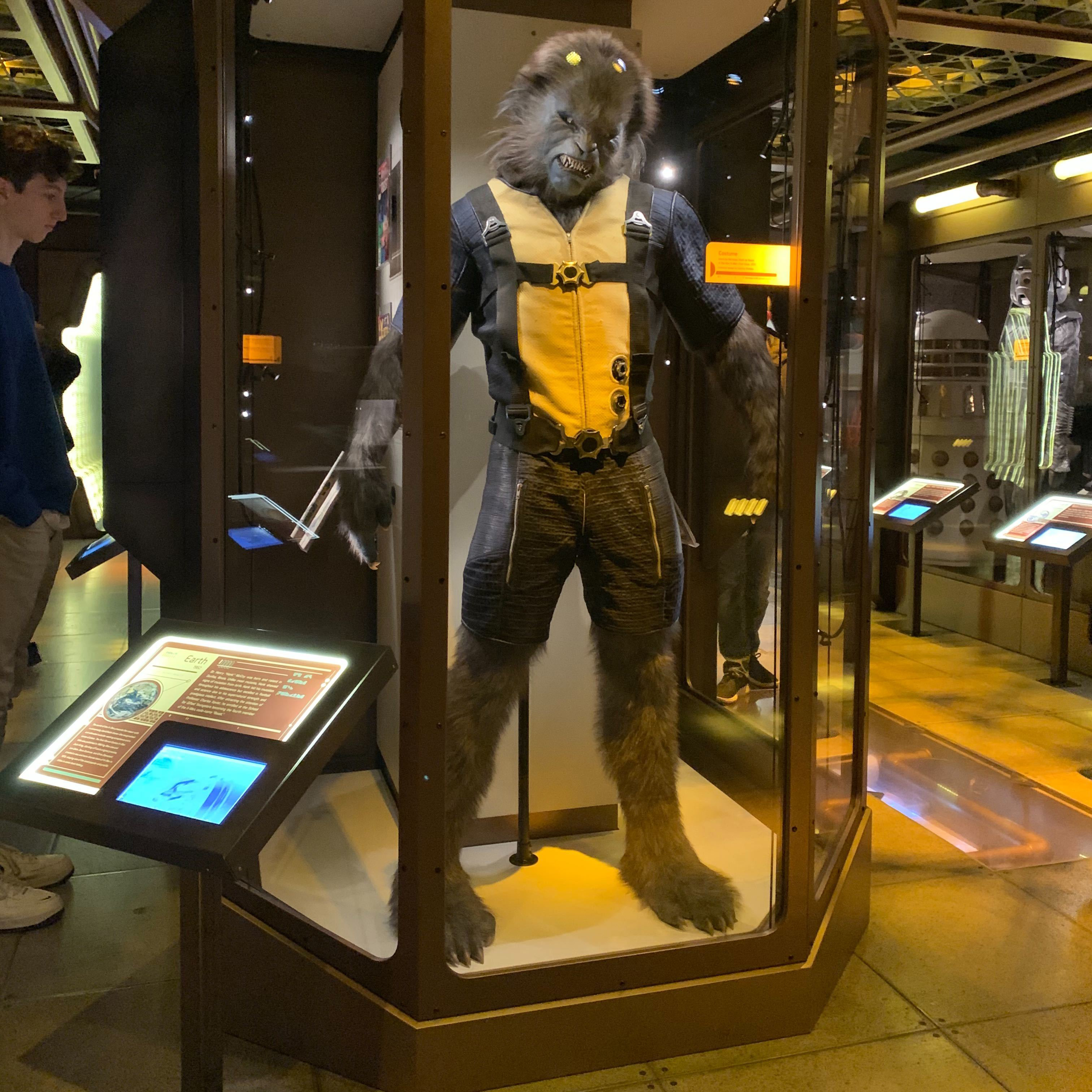 Beauty and the Beast

Just in time for your Valentine's Day weekend trips to MoPOP, 'Beast,' a costume worn by Nicholas Hoult in the 2011 film X-men: First Class, can be found on display in our Infinite Worlds of Science Fiction exhibition. Trust me when I say this: it's pretty rad.

Now that we've filled you in on a few things, what do you feel we failed to mention? Let us know in the comments, or hit us up with a suggestion on Twitter @MoPOPSeattle. We'll look to include your ideas in our next edition of 'I.C.Y.M.I.'