The Human Missile Crisis Advances to Sound Off! Finals

Marlon Galdamez and Sebastian Salazar didn't expect people to like their music.

"They told us 120 artists had applied and only 12 got selected," Galdamez said during his and Salazar's January orientation for Sound Off! 2020, presented by Dutch Bros. "For some reason they thought that we’d be a good 10 percent of it."

One month later, Galdamez's (bass/vocals) and Salazar's (drums/vocals) unique sound – dubbed The Human Missile Crisis – earned praise from fans and a panel of Seattle-area music experts alike. The Tukwila band was selected to advance to the Sound Off! 2020 finals after performing at the Museum of Pop Culture's first of three semifinal shows for the nonprofit museum's annual 21-and-under music showcase.

Closing out the four-artist lineup, which included fellow Sound Off! artists Tiny Planet (runner up), Ry Lucia, and Kaia, The Human Missile Crisis erupted with a steady stream of head-banging ballads. The audience taking in the set at MoPOP's Sky Church stage was energized from the get-go, jumping up and down with abandon, and eventually uplifting a highly-animated Galdamez as the bassist surfed into the crowd. 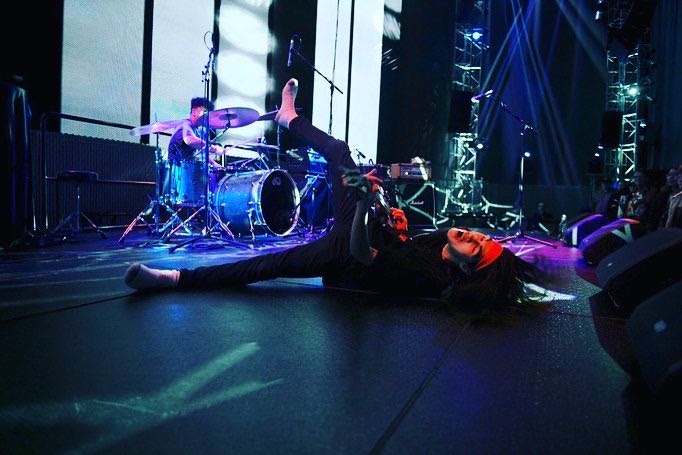 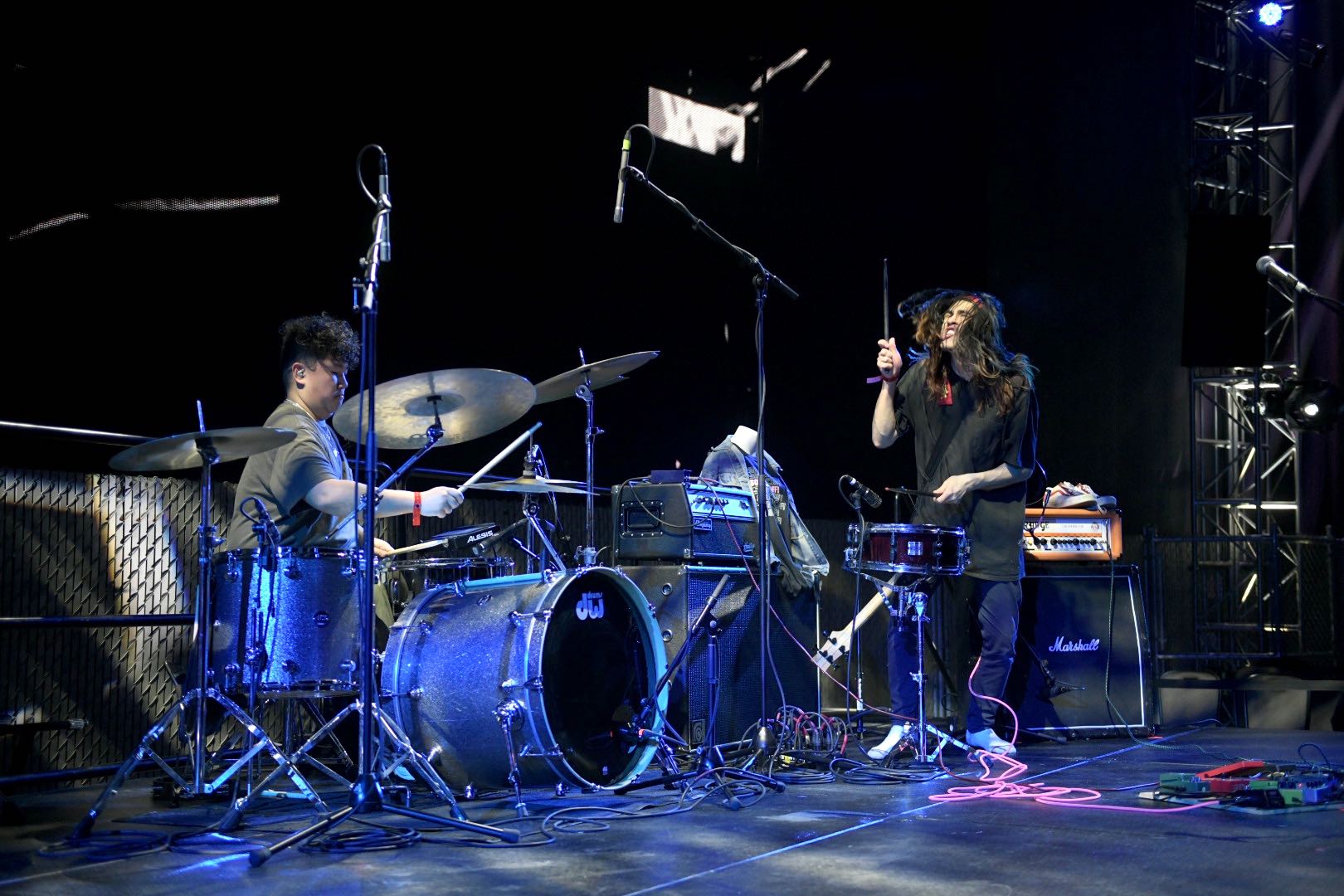 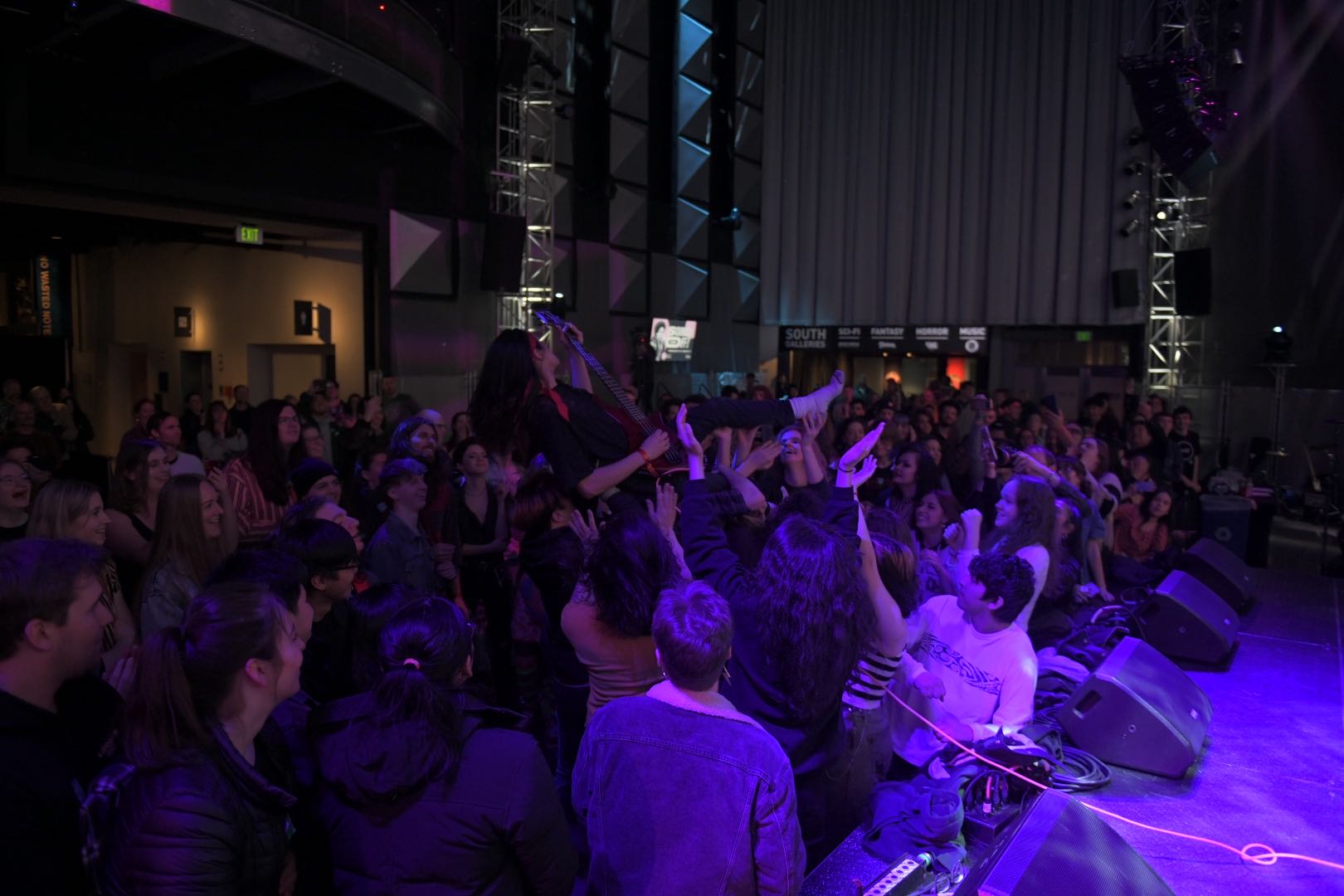 The Sound Off! 2020 finals are scheduled for March 7, when The Human Missile Crisis will meet artists who advance from semifinal shows two and three as well as one to-be-determined wild-card artist, chosen by MoPOP's Youth Advisory Board from the runner-up finishers of each semifinal. Tickets for all of MoPOP's Sound Off! shows are available now.