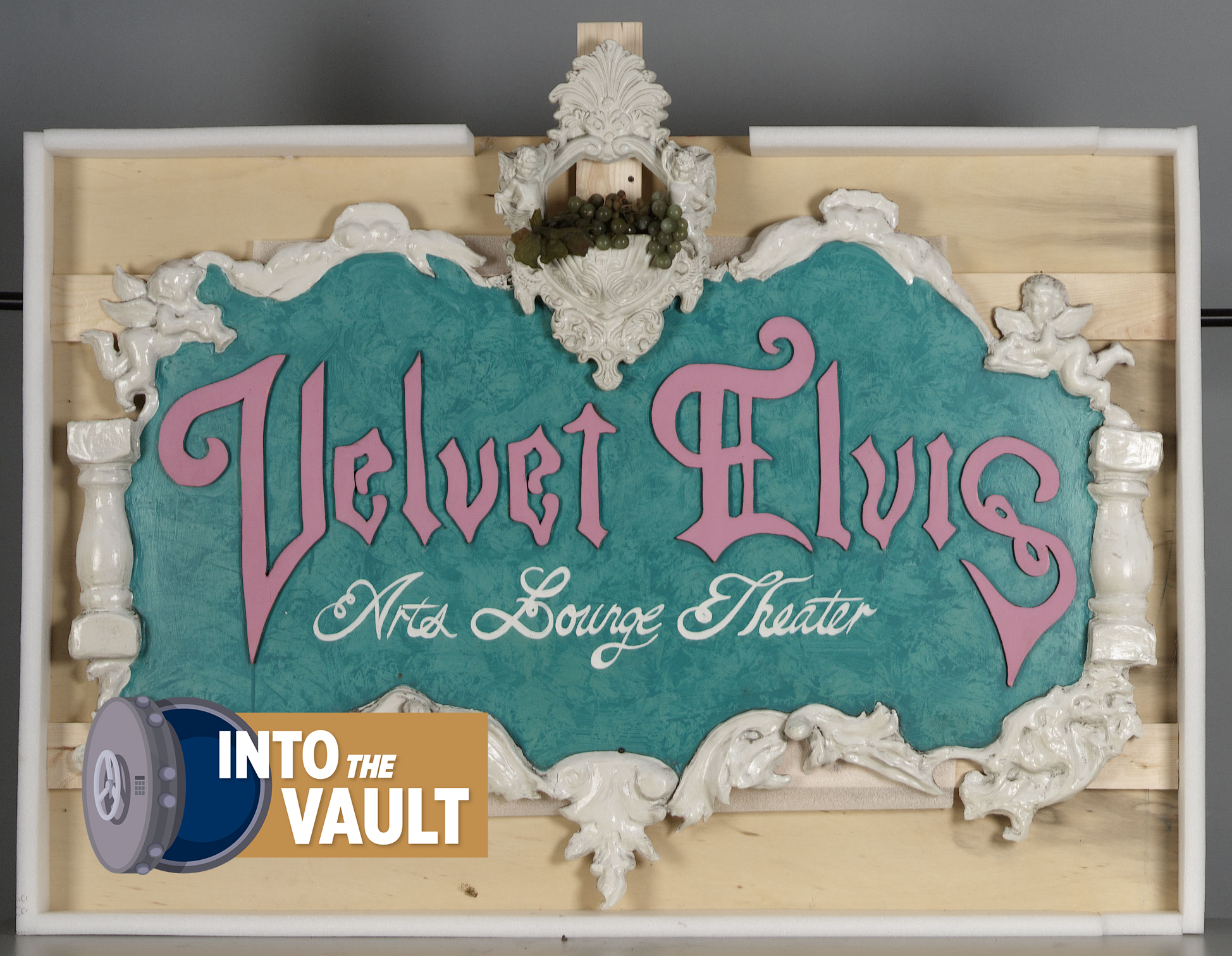 Did you know just a small percentage of our collection is actually on display inside the Museum of Pop Culture? With more than 120,000 objects in our care, it becomes a little easier to understand why there can't be a place to publicly display each one of our artifacts at the same time. But just because a piece isn't currently on view at our nonprofit museum, doesn't mean it's not important to popular culture. A lot of dedicated time, effort, and attention goes into maintaining not only what you see inside our walls at MoPOP, but also into what you may not have seen inside of our artifact vault. *cue ominous music*

To celebrate 20 years of MoPOP, we're taking visitors Into the Vault in 2020, highlighting artifacts from our broad collection and showcasing their place in popular culture. Sounds pretty fun, right? We thought so too. Without further ado, we present our next installment of Into the Vault.

The sign for the Velvet Elvis Arts Lounge Theater, an all-ages music space once situated at 107 Occidental South in Seattle's Pioneer Square district. Designed by artist David Geisheker, the Victorian style panel and its pastel colors welcomed patrons to the venue from 1993 until 1999, when the venue closed its doors on June 26 following performances from the Melvins and Enemymine. 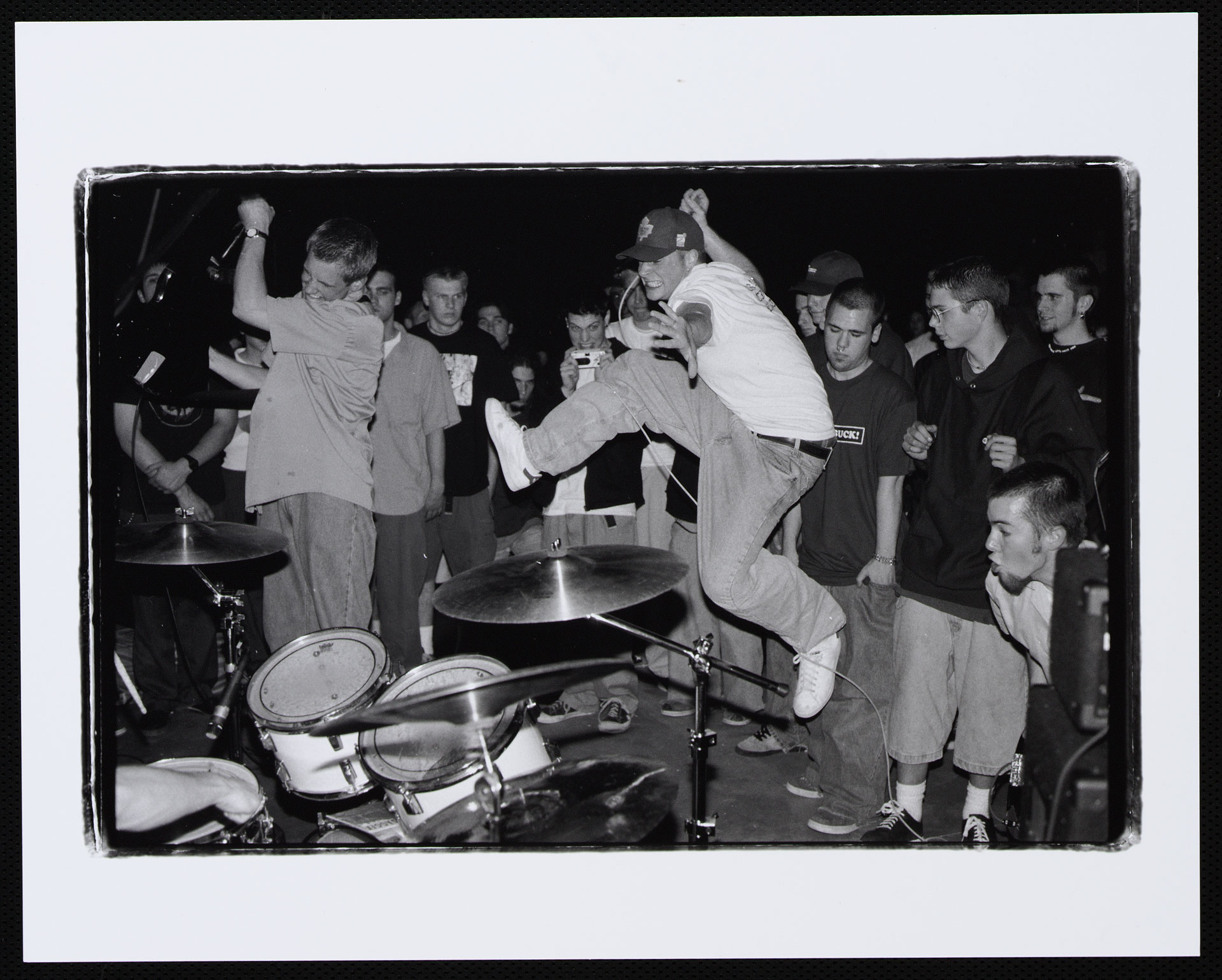 For six years, the Velvet Elvis filled a need in the Seattle music scene by functioning as a gallery for local artists and a setting to host shows open to youth. In the 1980s and 1990s, most club owners shied away from offering all-ages shows, citing prohibitive insurance costs and tight restrictions that come with such an offering. The Velvet Elvis was one of a few clubs, along with RKCNDY, to make an effort to be inclusive of all ages. As a not-for-profit theater run by volunteer staff, economic challenges caught up with the Velvet Elvis (and RKCNDY, too) just before the new millennium.

"It's a bummer," Megan Jasper, general manager of Sub Pop Records, told the Seattle Times one month before the Velvet Elvis closed. "I am so disappointed that the Velvet Elvis is closing. It's one of the only places in town that's been available to kids - and not only kids, but where people of all ages could get together as a community and see new bands play."

Today, Seattle is a bit more friendly to the under-21 crowd. Most music venues regularly offer all-ages shows, while standout spaces like the "Always All Ages" Vera Project provide a vital space for youth and music. 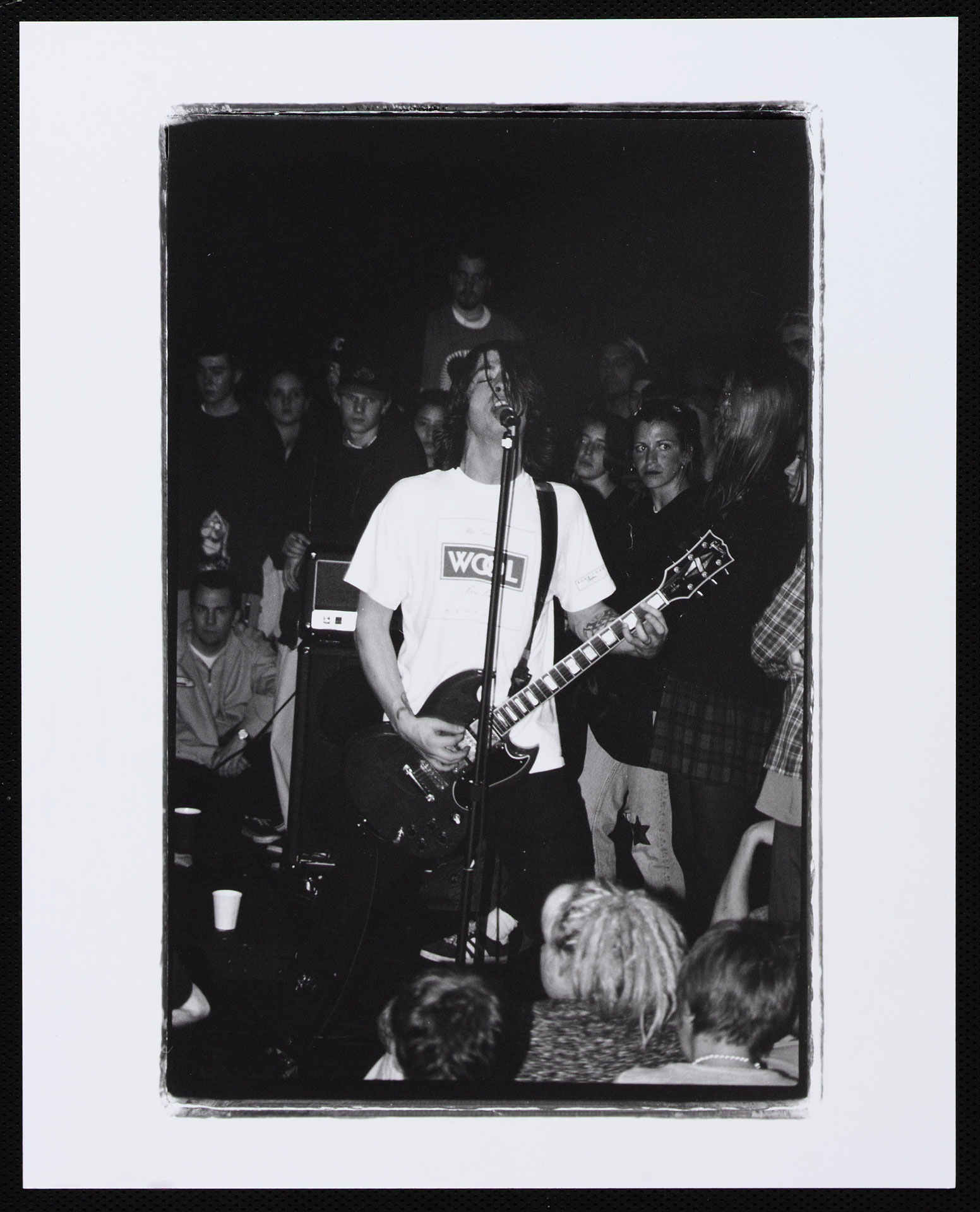 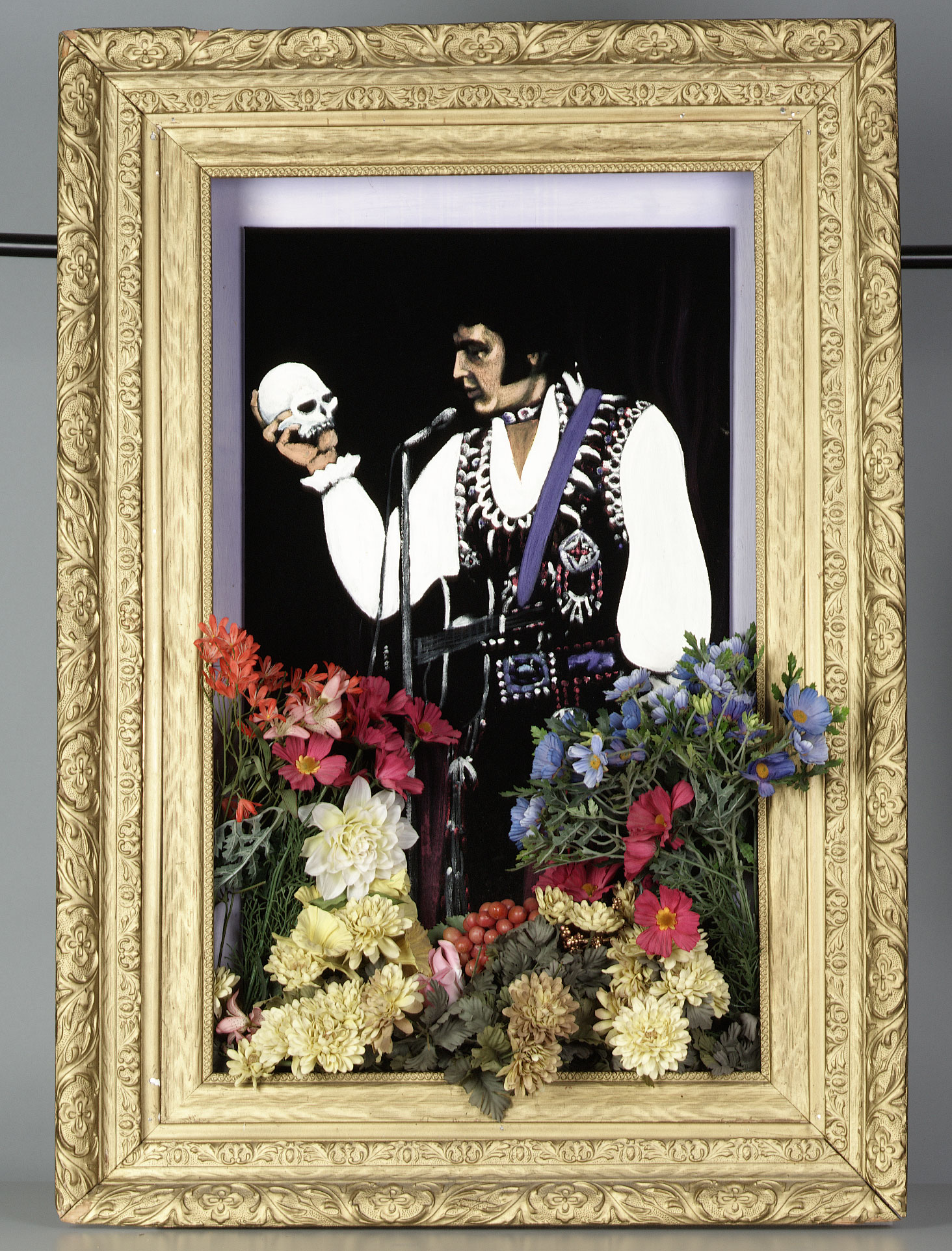 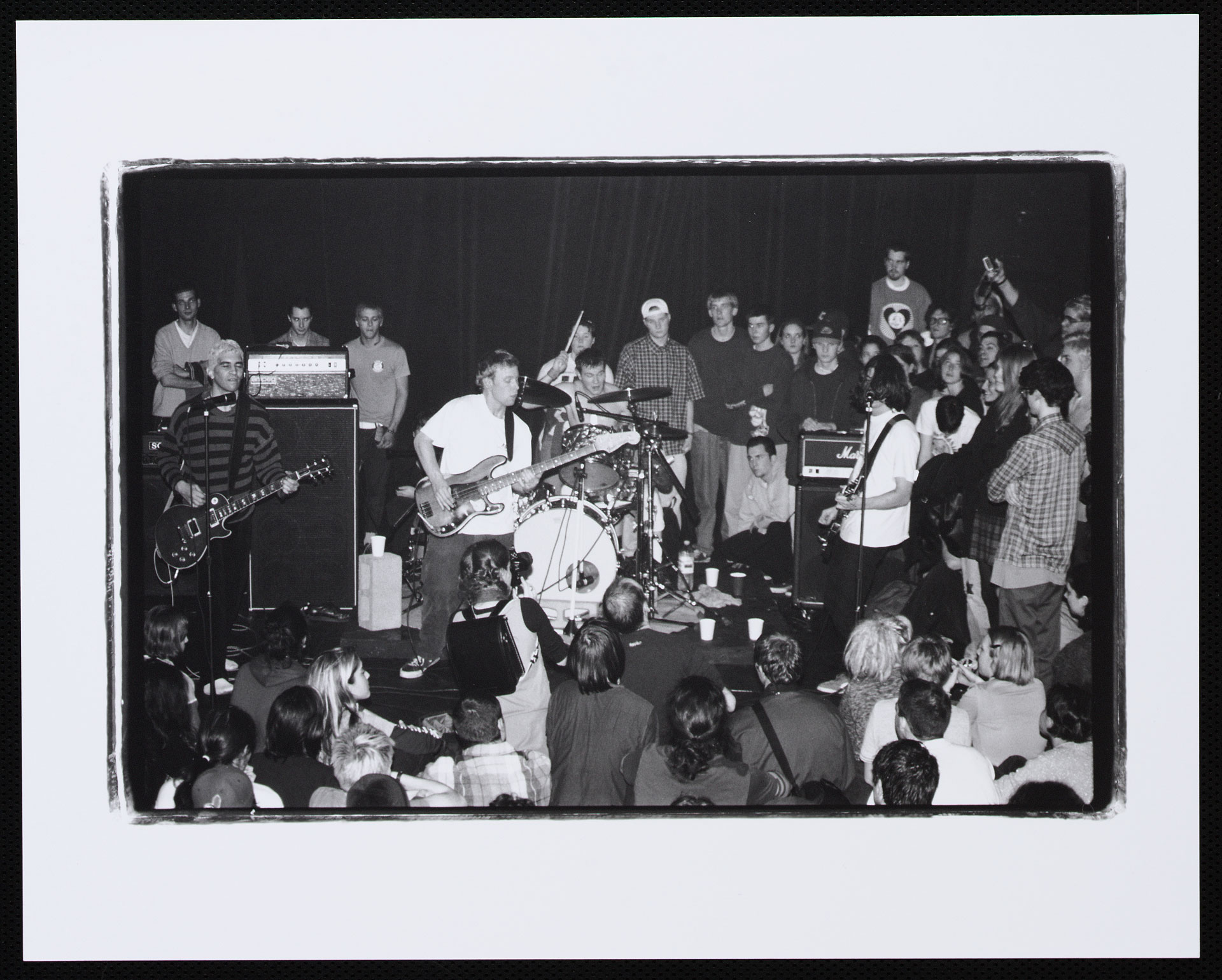 Does our Velvet Elvis sign leave you wanting to learn more about opportunities for Seattle's youth music scene? Check out Sound Off!, MoPOP's annual music showcase for 21-and-under talent from around the Pacific Northwest.

Music, Into the Vault, 20 Years of MoPOP 0 comments