Marvel’s “Captain America: The Winter Soldier” is no different. In this story, Steve Rogers — a man caught out of his time — must navigate a world he doesn’t know to discover who to trust so he can protect the country he cares for.

The story begins two years after the battle in New York. Rogers is working for S.H.I.E.L.D. and slowly learning about the modern world. He keeps a notebook of pop culture references to research that includes items like “Star Wars,” “Shakira,” and “Thai food.”

While on a mission to save a group of hostages stranded at sea, the Captain discovers that Black Widow (AKA Natasha Romanoff) has been given a secondary mission to retrieve data from the ship. Something about this doesn’t sit well with the Cap. “Soldiers trust each other. That's what makes it an army. Not a bunch of guys running around shooting guns,” he tells Fury. “I can't lead a mission when the people I'm leading have missions of their own.” 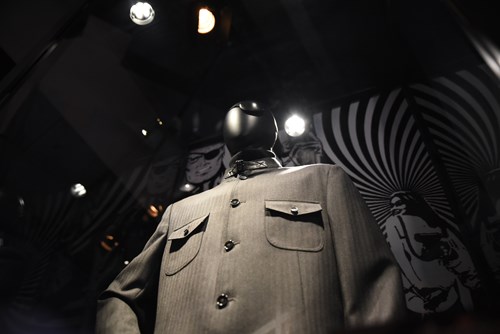 Turns out Romanov and Nick Fury are looking into Project Insight — a data collection project meant to help detect potential threats. It seems S.H.I.E.L.D. is still feeling shaken in a post-Manhattan attack world.

Even so, Rogers doesn’t like the idea of spying on everyday citizens. It’s just not something they would have done back in his day.

While visiting his old friend Peggy Carter, the Captain reflects on the confusion he feels in this modern world of amorality. “For as long as I can remember I just wanted to do what was right. I guess I'm not quite sure what that is anymore. And I thought I could throw myself back in and follow orders, serve. It's just not the same.” 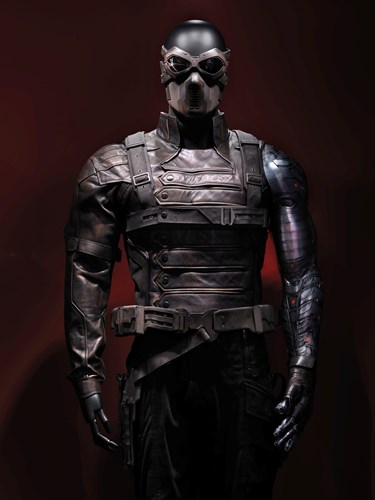 Things begin to fall apart when Fury is attacked by a mysterious figure known as the Winter Soldier. Wounded, Fury makes his way to Roger’s apartment. S.H.E.I.L.D is compromised, he tells Rogers, but there may be information on who has compromised them on a flash drive Fury has in his possession.

As Rogers watches Fury pass away during surgery, he’s confronted with a choice: who will he decide to trust? 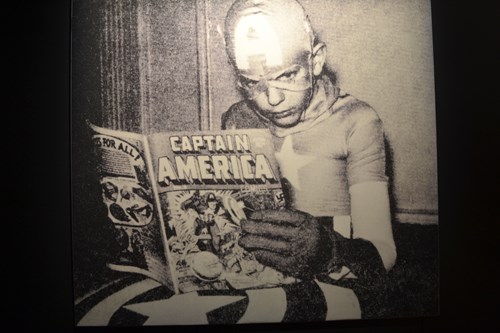 Secretary of Internal Security, Alexander Pierce, summons Steve to his office, probing to learn what Fury knows. Following his instincts, the Captain withholds Fury’s information condemning himself to life as a fugitive. In fact, even escaping the building requires him to fight in an elevator full of henchmen.

Always the gentleman, Rogers give them an out with quite possibly the coolest line in Marvel history. “Before we get started,” he says, “does anyone want to get out?” 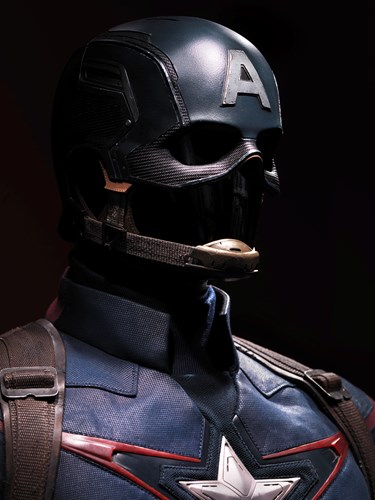 Although Steve has a different philosophy than Natasha when it comes to working for S.H.I.E.L.D., he still knows Fury trusted her. Using Fury’s flash drive to guide them, they journey to a secret S.H.I.E.L.D. base that holds a supercomputer housing the consciousness of Hydra doctor Arnim Zola.

Turns out Hydra has been secretly infiltrating and manipulating S.H.I.E.L.D. for decades. By exploiting their desire to make the world a safer place, Hydra had been slowly dismantling core American ideals.

As our heroes continue to flee from threat after threat, they’re finally confronted by the Winter Soldier. 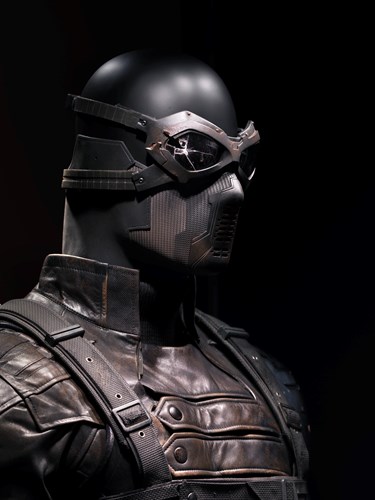 While fending off the Winter Soldier’s attacks, the Captain recognizes him: it’s Bucky Barnes. Rogers last saw Barnes as he fell to what they assumed was his death during a mission back in 1943, but now he’s here and alive. It turns out that Bucky was a prisoner of war and the victim of experimentation. Now he seems to have no recollection of his former self, responding when Steve calls out to him with “Who’s Bucky?”

With the freedom of the world hanging in the balance, our heroes escape to a safe house where Nick Fury is waiting. Based on his suspicions, Fury faked his death to be able to put a plan of attack in place. They’ll out the Hydra members working within S.H.I.E.L.D. and take control of the Helicarriers sweeping the skies for “enemies of the state.” 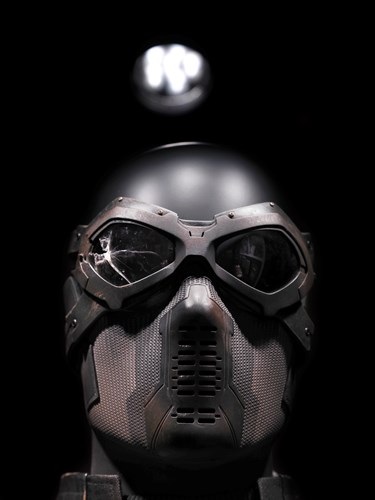 UNTIL THE END OF THE LINE

As Natasha and Fury work from within the council, Steve takes on the task of commandeering the Helicarriers. That’s when the Winter Soldier shows up.

Although Steve is able to get control of the ships, he’s faced with a choice: should he fight the soldier who is trying to help the enemy or should he trust his true friend is still somewhere inside?

But Steve has made his choice. Some ways may change, but loyalty to his old friend is something Captain America will never compromise. “Then finish it,” he says. “‘Cause I’m with you ‘til the end of the line.”

As the ships crash, Steve is thrown into the Potomac river, but it seems his commitment to his values has not been in vein. Bucky pulls his unconscious friend from the water before slipping away in the shadows.

On its surface, the story of Marvel Studios’ “Captain America: The Winter Soldier” is a thrilling spy film filled with double crosses, secret identities, and massive conspiracies, but, as always with Marvel, it’s about a little bit more. It’s about finding your way through a world filled with ambiguity and confusion. It’s about fighting to protect the hard truths instead of acquiescing to the ease of the comfortable lie. And most of all, it’s about trusting your instincts.

Steve Rogers may be an old man living outside his time, but his belief that the world can be a good place if we trust each other is ageless.