Thirty years ago, the pop culture world was a very different place: video game consoles didn't have streaming apps, music videos were at an all-time high, and the end of the millennium was still just a thought left for sci-fi nerds to ponder.

The world looks different now, but it's still nice to take a glance back at the magical moments that make up our pop culture past.

Here are my top picks for pop culture moments turning the big 3-0 this year. 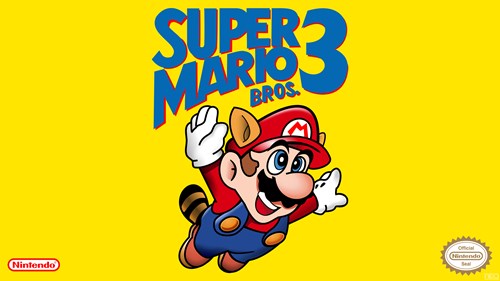 Still not sure how a leaf gives you a tail. Anyone help me out with that one?

Whether it feels like yesterday or a lifetime ago, Super Mario Bros. 3 came out in Japan 30 years ago this October. This was so long ago that Princess Peach was still called Toadstool (in the American versions) and had red hair.

Super Mario 3 also included a bunch of cool features to the Mario universe that are still iconic to this day, like the ability to fly, the warp whistle, and that glorious pirate ship of coins. 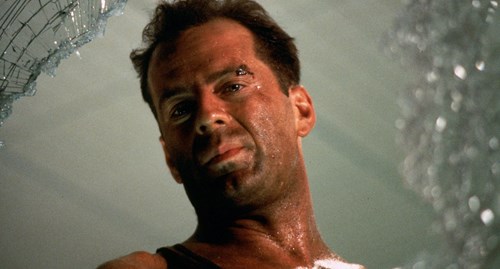 Yep, that’s right. Everyone’s favorite holiday movie is officially vintage, but it doesn’t seem too worried about it. Even 30 years after its release, Die Hard still sees as much success as it did upon release. The film has a 92% on Rotten Tomatoes and is still regularly shown in theaters.

It’s really no surprise as the film has all the trappings of an action movie classic: a gruff-but-lovable main character, explosions, quotable lines, super evil villains, more explosions, walkie talkies, the list goes on and on.

Objectively, the MST3K format is simple: take a couple of funny people, show them a bad movie, and let them crack jokes about it. But from that simple format sprang a show so love it’s basically never been off the air since.

I don’t know if I can put my finger on what it is that makes this show so perfect. Perhaps it’s the robots, or the extra silly plot, maybe it’s just the caliber of films they watch or their relatable and off-the-wall sense of humor, but MST3K is lightning in a bottle...30-year-old lightning in a bottle. 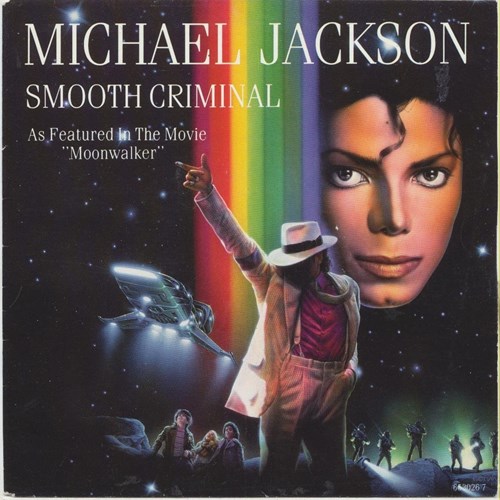 LOOK. AT. THIS. ARTWORK.

Really, is there anything more quintessentially 80s than this music video? You have Michael Jackson at the top of his game combined with dance fighting, gangsters, and a pseudo Spielbergian subplot involving kids who like to lurk around nightclubs.

The sets are amazing in the way they only could be at the height of the 80s music video boom, and the choreography is classic Jackson with innovative moments like the anti-gravity lean.

Also, there’s that one guy with a comically large knife that explodes into a chalk outline when he gets shot. Perfect.

What do you think of our picks? Is there a show, song, or moment you’re excited to see hit a milestone? Let us know!