Let’s face it, we’re not getting any younger. In fact, all signs point to us getting older every single day.

Nothing reminds me of my many trips around the sun like seeing a beloved album or moment of pop culture history have a big anniversary.

Since I have a sneaking suspicion I’m not the only person with this issue, I decided to do us all a favor and put together a list of my top picks for things that are officially turning 25 this year. 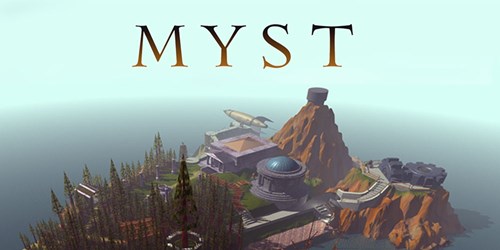 Can I please have that rocket for my personal transportation?

If empty digital islands filled with lonely winds, rockets, treehouse, and fountains with tiny ships sound fun, then you were probably a fan of Myst when it came out in 1993.

The intricate puzzle game took players on a nonlinear journey to a mysterious place filled with ambient music and slightly creepy settings without a soul in sight. It was a completely unique and imaginative gaming experience both in the 90s and today. In fact, it’s contribution is so significant, it was inducted into the Science Fiction and Fantasy Hall of Fame in 2016. 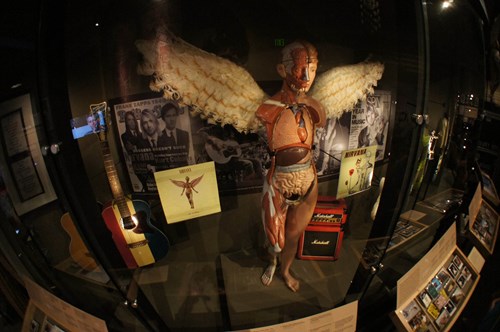 Some day I will not be scared of that angel body thingy.

The final studio album by Seattle grunge favorites Nirvana was a huge success, entering at number one on the Billboard Top 200 with critical acclaim.

Recorded in just two weeks, In Utero featured a stripped down, less polished sound than their previous album, Nevermind. The new angle worked, with the album featured on dozens lists of the Top Albums of All Time, and is still beloved today. 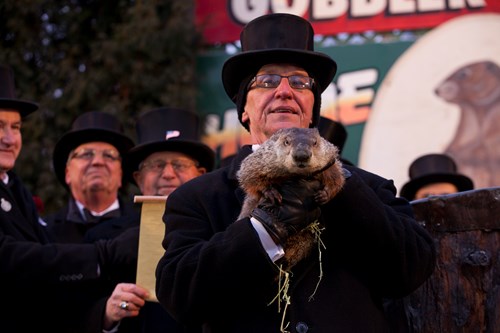 No matter the year, Phil just doesn't seem too happy about this whole thing.

On the surface, a film about Groundhog Day seems strange at best and catastrophic at worst. And it probably would have been had it not been for the incredible group of people who brought it to life.

Harold Ramis took the wheel for this comedy, giving the film a surprising amount of depth, while Bill Murray’s dry sarcasm created a main character who could never be duplicated.

What’s so special about Groundhog Day (and many Ramis/Murray collaborations) is the humanity woven into the film’s fabric. Groundhog Day may be filled with laughs, but it also touches the heartstrings--unexpectedly at times. Just watch Bill Murray’s monologue that begins with him telling Andie MacDowell that he’s a god to see what I mean. 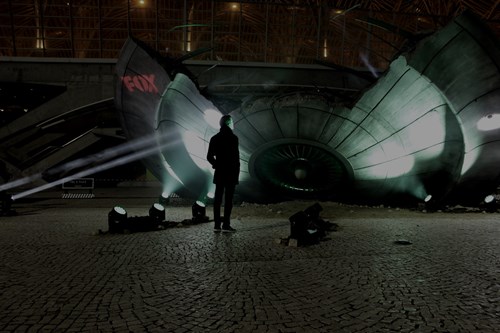 The truth is ... well, right there, actually.

You know you have a good idea when it’s able to stand the test of time, and with The X-Files returning to television once again in 2018, it’s pretty clear it has cemented its place in pop culture history.

The flexible story structure, memorable monsters, and perfectly balanced main characters made for a show that could take on all manner of speculative storylines without stretching beyond its comfort zone.

Also, it seems 1993 was a big year for sci-fi, as The X-Files is also in the Science Fiction and Fantasy Hall of Fame.

What pop culture moments are you surprised to see turn 25? Are you mentally prepared for the 90s to be so long ago? Let us know!

Looking for more? Check out our list of pop culture moments turning 30 this year.