To celebrate 20 years of the Museum of Pop Culture, we're highlighting 20 of the most notable moments from MoPOP's history. For our nonprofit museum's second milestone, we remember the very first oral history interview we collected.

On February 11, 1993, we began collecting filmed oral history interviews with musicians and individuals related to Jimi Hendrix, the inspiration for our museum. The very first interview we did was with Jimi’s father, Al Hendrix. This initial effort energized us toward the value of collecting stories of the lives, careers, and legacies of creators and creative movements across all areas of pop culture. To date, we have filmed over 1,100 oral histories, and counting! 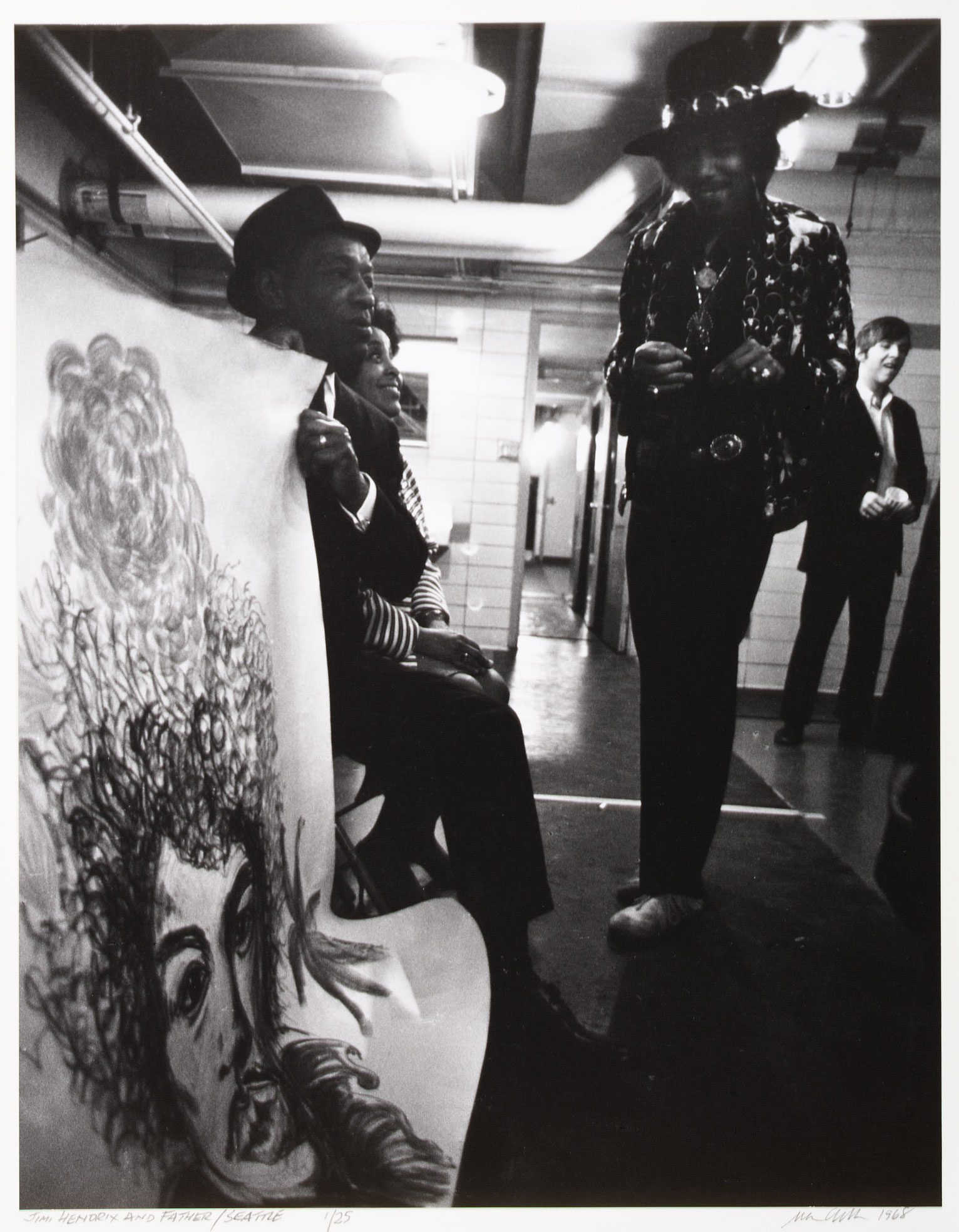 Travel alongside the legendary Jimi Hendrix at the height of his fame in our 'Wild Blue Angel: Hendrix Abroad, 1966-1970' exhibition.