'The Little Mermaid Live!' (2019) Artifacts Used by Auli'i Cravalho and Queen Latifah Now on Display in 'Fantasy: Worlds of Myth and Magic' at MoPOP

A handful of artifacts from The Little Mermaid Live! are now on display inside Fantasy: Worlds of Myth and Magic at the Museum of Pop Culture. Visitors to the exhibition will find a "Thing-a-ma-bob box" used by Ariel (Auli'i Cravalho) as well as the nautilus “voice catcher” shell, fish skeleton pen, and atomizer used by Ursula (Queen Latifah) in the 2019 musical television special, courtesy of the Walt Disney Archives. 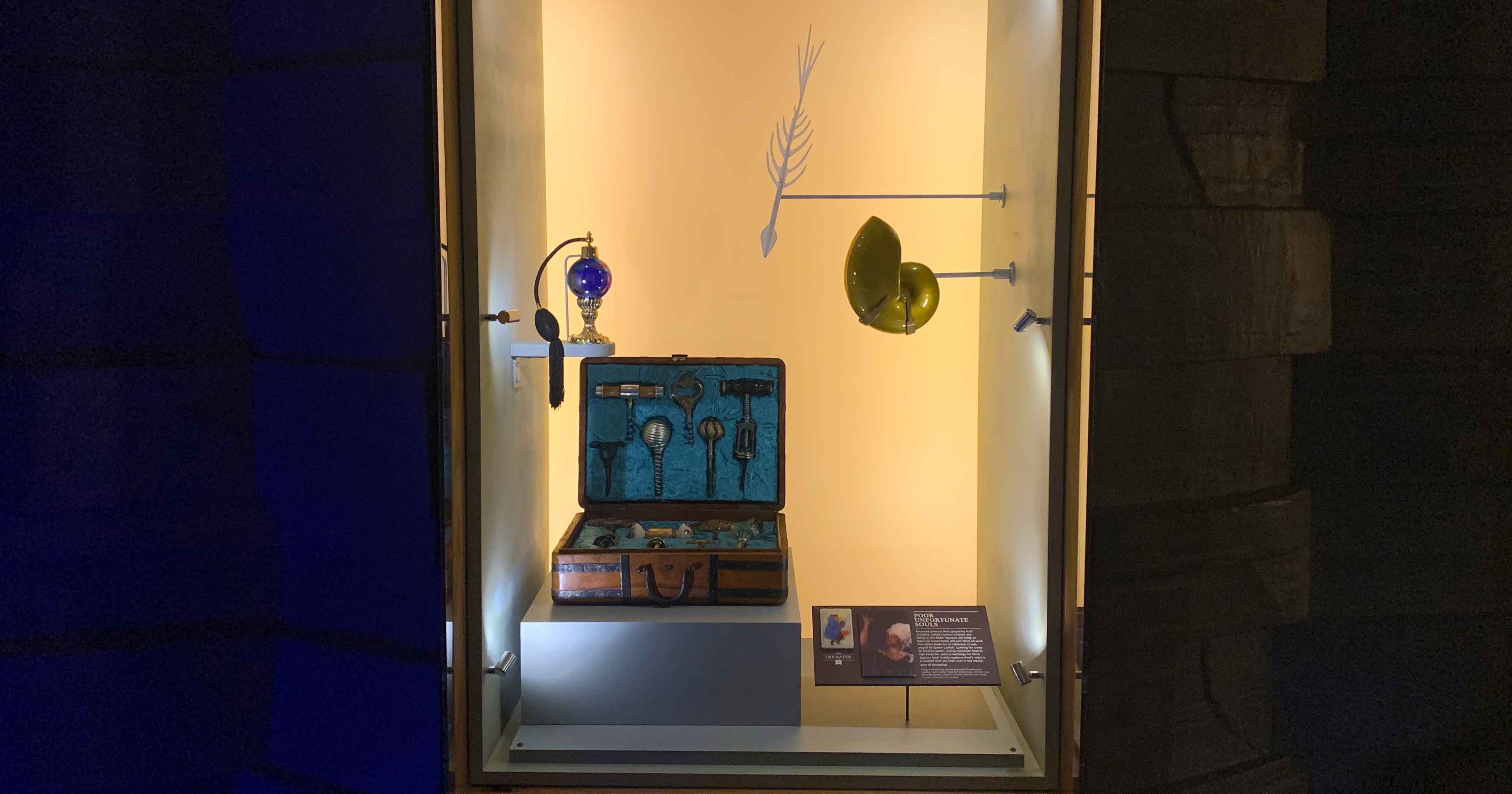 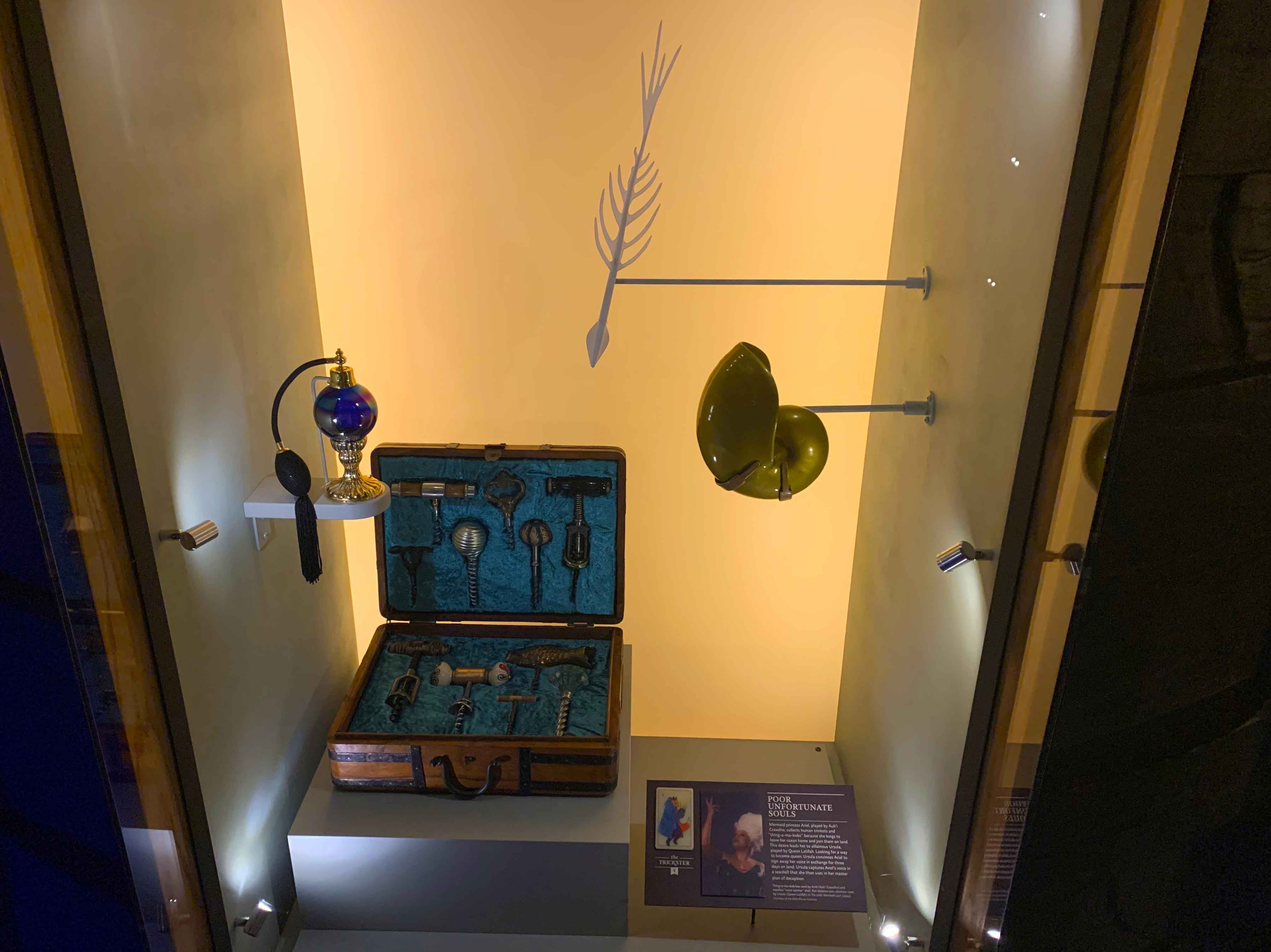 So, what exactly are we looking at here? For those unfamiliar with the Little Mermaid story, mermaid princess Ariel, played by Auli’i Cravalho, collects human trinkets and “thing-a-ma-bobs” because she longs to leave her ocean home and join them on land. This desire leads her to villainous Ursula, played by Queen Latifah. Looking for a way to become queen, Ursula convinces Ariel to sign away her voice in exchange for three days on land. Ursula captures Ariel’s voice in a seashell that she then uses in her master plan of deception.

Dive "Under the Sea" at MoPOP for a closer look at these unique objects, and if during your visit you want more Queen Latifah content (because who wouldn't?), head over to Contact High: A Visual History of Hip-Hop to take in early photographs of the influential rapper.