As we wrap up So Bad It’s Good, I thought it'd be appropriate to highlight one of my favorite flicks that didn’t sneak its way into the latest Movies at MoPOP film series and that is one of my most-treasured (haha, get it?) adventure films, none other than Jon Turteltaub’s 2004 blockbuster hit, National Treasure.

Featuring Nicolas Cage as the dashing, brilliant, suave codebreaker Ben Gates (who is also SCUBA certified for some reason), with Diane Kruger by his side as Dr. Abigail Chase, plus Justin Bertha as the tech-savvy comic relief Riley Poole (best character in the film), as well as Gates’ treasure-skeptic father played by... nobody important, we have our team of adventurers!

The National Treasure team hunts for clues left behind by the Freemasons hidden throughout American History, hoping to be led to one of the greatest treasures imaginable. However, Ian Howe (played by Sean Bean acting his ass off) searches for the treasure for himself. But instead of being clever and monologuing about the preservation room at the National Archives, he shoots his way through to the loot. I know this sounds like a movie review, and I promise I’m getting to the good stuff, but I have to assume that most of you all have skipped this film (probably for good reason), so I must start by setting some context. If you haven’t seen the film, just imagine Nic Cage and crew running around Washington, D.C. pointing at things and spinning a very complicated web of semi-adjacent American History facts that tie together...kind of. And then boom! You’ve seen the movie! If you want to actually sit and watch it, may I recommend, for those of us 21+, playing this game to enhance the viewing experience.

So, to pay homage to a movie I love, and to capture the fun I had hosting MoPOP's So Bad It’s Good film series, here are the top 3 “bad” things about National Treasure (2004), and why I think they make the movie not just good, but great.

1. Those ‘Clues’ Are Way Too Convoluted.

Have you ever been to an escape room? If not, stop reading this right now and book an experience near you (in fact, here's one we've partnered with on MoPOP programming in the past). If you have been to an escape room, you are well aware of the rush of adrenaline that comes with solving a clue or puzzle. When you lock in that final number and a door opens, rewarding you for your pure brain power, something magical happens. You want to keep moving forward, now filled with determination to finish your quest. That is exactly the experience of watching National Treasure. You find yourself sighing with relief when Riley had the answer all along, or watching Abigail use her extensive museum collections knowledge to put the final clues together. Or most importantly, when Ben realizes that the secret really did lie with Charlotte. Sure, you could make an argument that there’s no way for there to be an invisible map on the back of the Declaration of Independence, but what if there was! And, what if only you had the brains to crack an Ottendorf cipher? The clues may be a bit far-fetched or convoluted, but they keep you intrigued and excited about what will come next. It’s all the thrill of an escape room, but you get to be on your couch and Nic Cage is on your team. What’s better than that?

P.S. If anyone knows a National Treasure-esque escape room, please drop it in the comments below or let us know on social media for...no particular reason.

2. The American History Is Questionable At Best

Do they say that 55 men signed the declaration? Yes. But “56 in iron pen” just doesn’t have the same oomph to it! Did they imply that Benjamin Franklin hid his pair of spectacles in a clock tower near Independence Hall that wasn’t even built until after he died?? Sure! But did you know that until you read it just now? I didn’t think so. Unless you’re an American history scholar, these things might not jump out and hit you across the face. And honestly, a lot of the information is factual. Or, at the very least, kind of interesting. With every fact, name drop, or mention of a historical fact that vaguely rings a bell, Ben Gates and his team seem like geniuses and that much closer to finding the treasure. So just sit back, relax, and maybe you’ll even learn who Silence Dogood is (no spoilers)!

3. Those One-Liners? Come On. All Cheese!

You know it, you love it, say it with me now: "I’m gonna steal the Declaration of Independence." Come ON! If that isn’t one of the most iconic lines of the last decade, I don’t know what is. National Treasure is simply one of the most quotable films in recent memory. Not only are there one-liners every five minutes, but they are all so wonderfully earnest in delivery. Which is why these moments are the cherry on top of what makes National Treasure so enjoyable. The pure serotonin I get from watching this movie with pals with us all reciting our favorite lines is unmatched.

To close out this list and to solidify National Treasure as one of the greatest So Bad It’s Good films, here's some out-of-context one-liners from the film I can’t get enough of (also known as a tribute to Riley Poole).

I could go on and on and on, and probably even copy and paste the whole script here and I would still stand by it. But I won’t, I’ll keep some of the mystery alive and allow you to experience all those whimsical one-liners yourself. 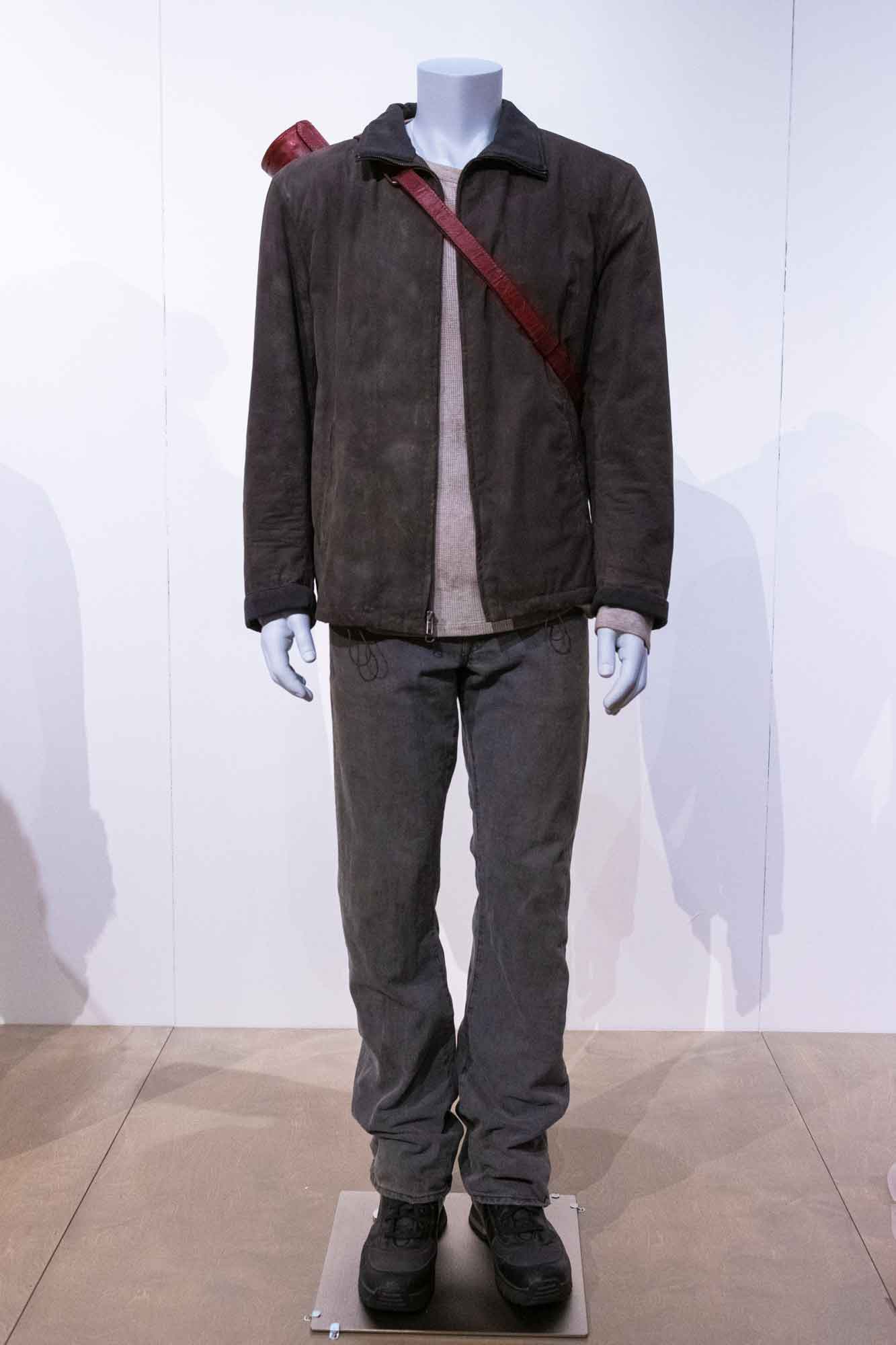 So yes, National Treasure is campy, cheesy, and a little puzzling (haha, get it?). But boy howdy, is it fun. One sentiment that came up multiple times with guests on MoPOP's So Bad It's Good film series, is that the biggest sin a movie could commit was being BORING. One that leaves you looking to your phone for some actual entertainment or stimulation. National Treasure is not that film. Even if you hate Nic Cage or if you hate fun, at the very least the film will keep you thinking “Well, what the hell are they gonna do with that?”

This movie is perfect for those looking for a laugh, looking to fill a treasure-hunt or escape-room void, or looking to check this off the Nicolas Cage completion list. Then, after you see that I’m completely right and it’s a genuine treasure, head over to MoPOP for Heroes and Villains: The Art of the Disney Costume to see the National Treasure outfit from the man himself, Ben Gates! Adorned with his trusty Declaration holster and adventurers' uniform of worn leather and khaki, canonically purchased from Urban Outfitters but more lovingly designed by Judianna Makovsky. See the fit for yourself, get some inspo, and let’s go kidnap the Presid- oh...sorry, that’s the second movie. Spoilers!

Kasi is a climate worrier, sitcom fan and the MoPOP Production Associate.