Into the Vault: Isle of Wight Festival Program, Schedule, and Handwritten Directions From Jimi Hendrix

Did you know just a small percentage of our collection is actually on display inside the Museum of Pop Culture? With more than 100,000 objects in our permanent collection, it becomes a little easier to understand why there can't be a place to publicly display each one of our artifacts at the same time. But just because a piece isn't currently on view at our nonprofit museum, doesn't mean it's not important to popular culture. *cue ominous music*

To offer visitors a peek behind the curtain at our museum, we're taking fans Into the Vault here on the MoPOP blog, highlighting artifacts from our broad collection and showcasing their place in popular culture. This month, we take a closer look at materials from the 1970 Isle of Wight Festival in England.

Why's it important to popular culture?

On August 29, 1970, after a series of interviews at London’s Londonderry Hotel, Jimi Hendrix wrote these directions to the Isle of Wight Festival for Danish model Kirsten Nefer. The two were introduced the previous day by a mutual friend, Karen Davis. Hendrix got along well with Nefer and made arrangements for special passes to the show, which he also wrote on this piece of paper: “If I’m not there [at the Hotel Sea Grove] or left to [the festival] grounds before you arrive at [the] hotel, just take cab to main stage gate. Passes will be waiting.” 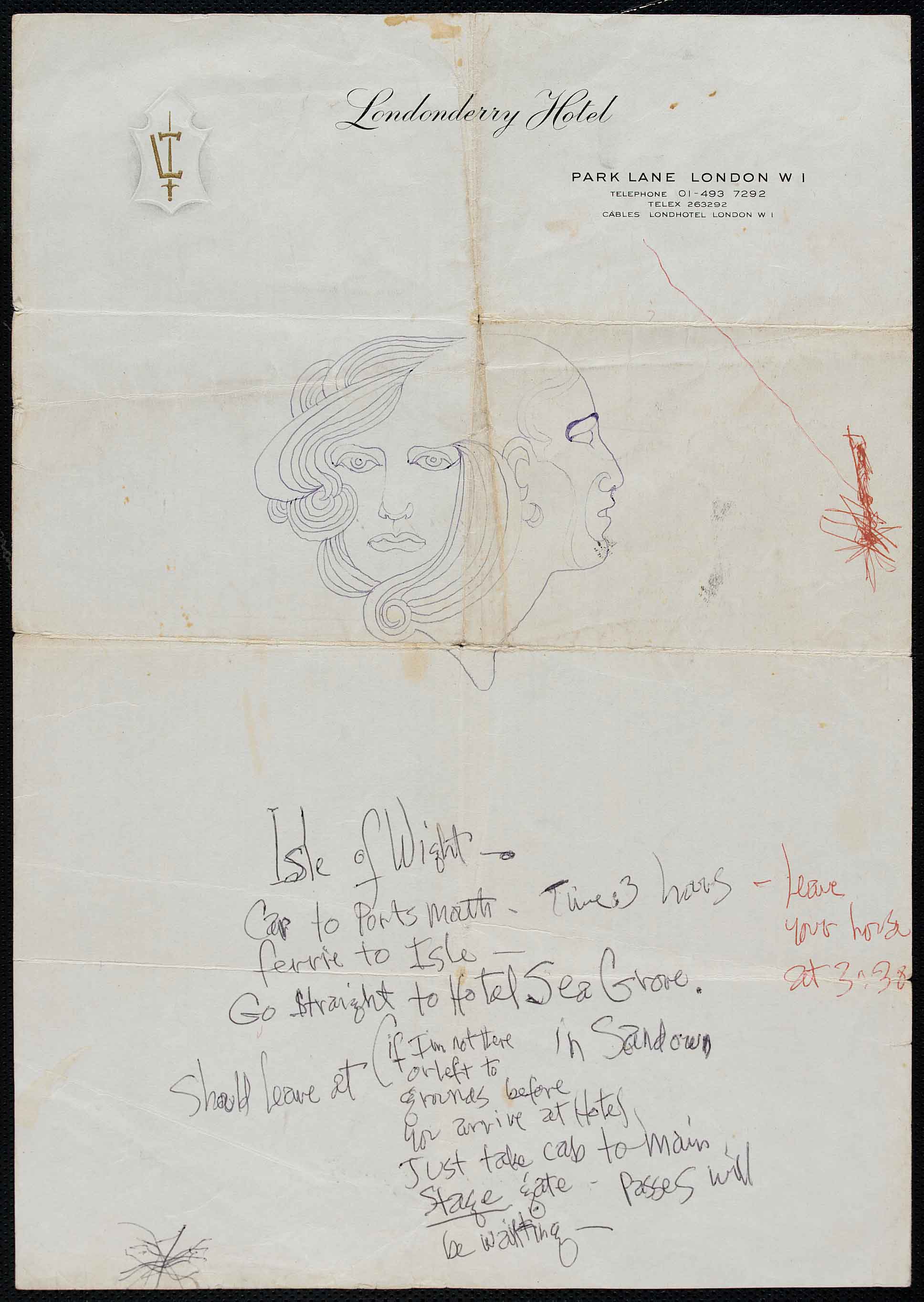 The Isle of Wight Festival was a monumental, multi-day counterculture event and rock festival in England featuring several artists, including Jimi Hendrix, The Who, Miles Davis, Joni Mitchell, and Jethro Tull. It had taken place the previous two years, but August 26-30, 1970 was the last time the counterculture event was organized. The Isle of Wight music festival was revived in 2002 and has been held annually since. 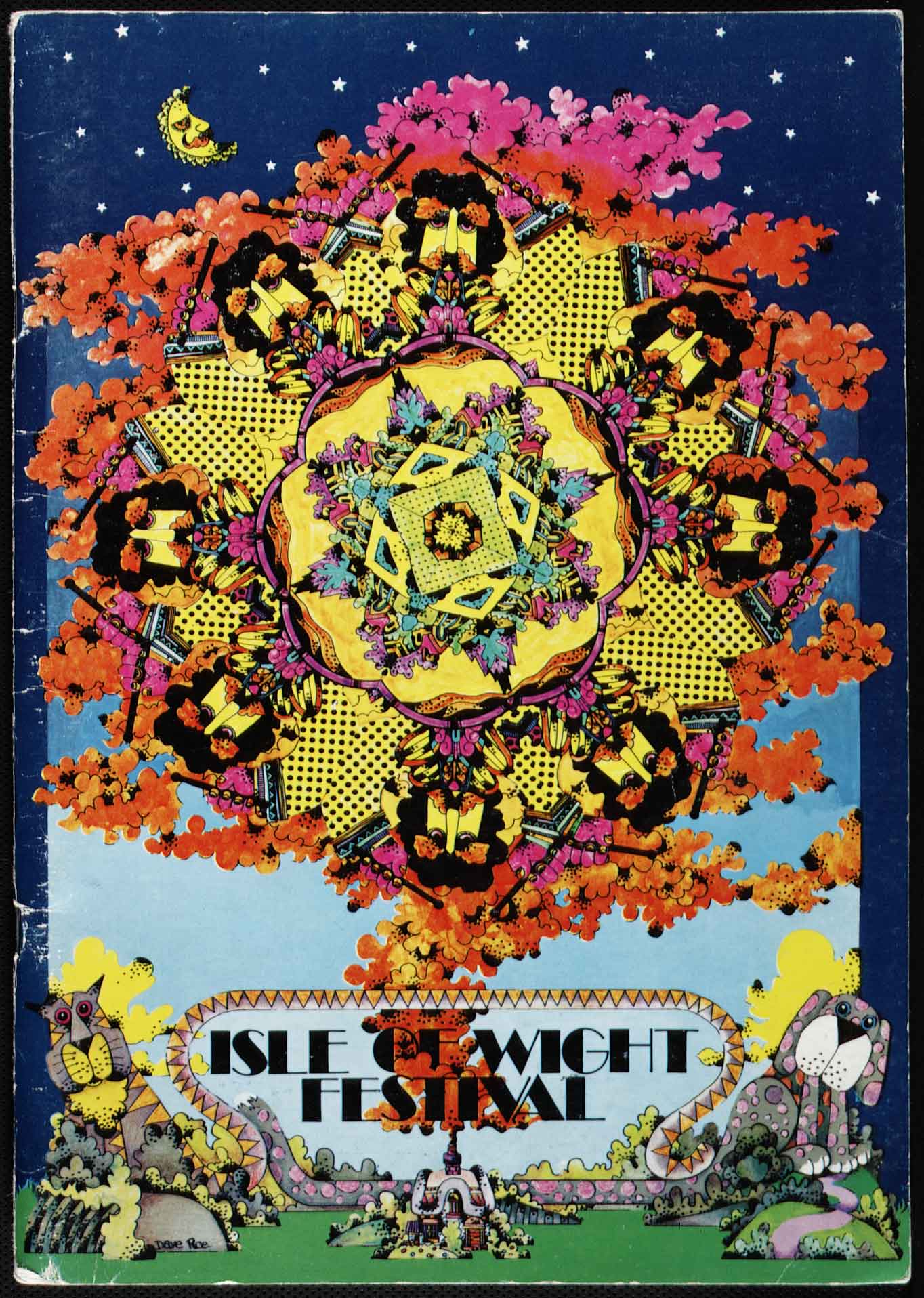 Considered Hendrix’s “homecoming” show since he had not toured England in over a year, the Isle of Wight became his last UK concert before his death on September 18, 1970.

“Call me the Wild Blue Angel.” – Jimi Hendrix to the emcee at the Isle of Wight Festival. 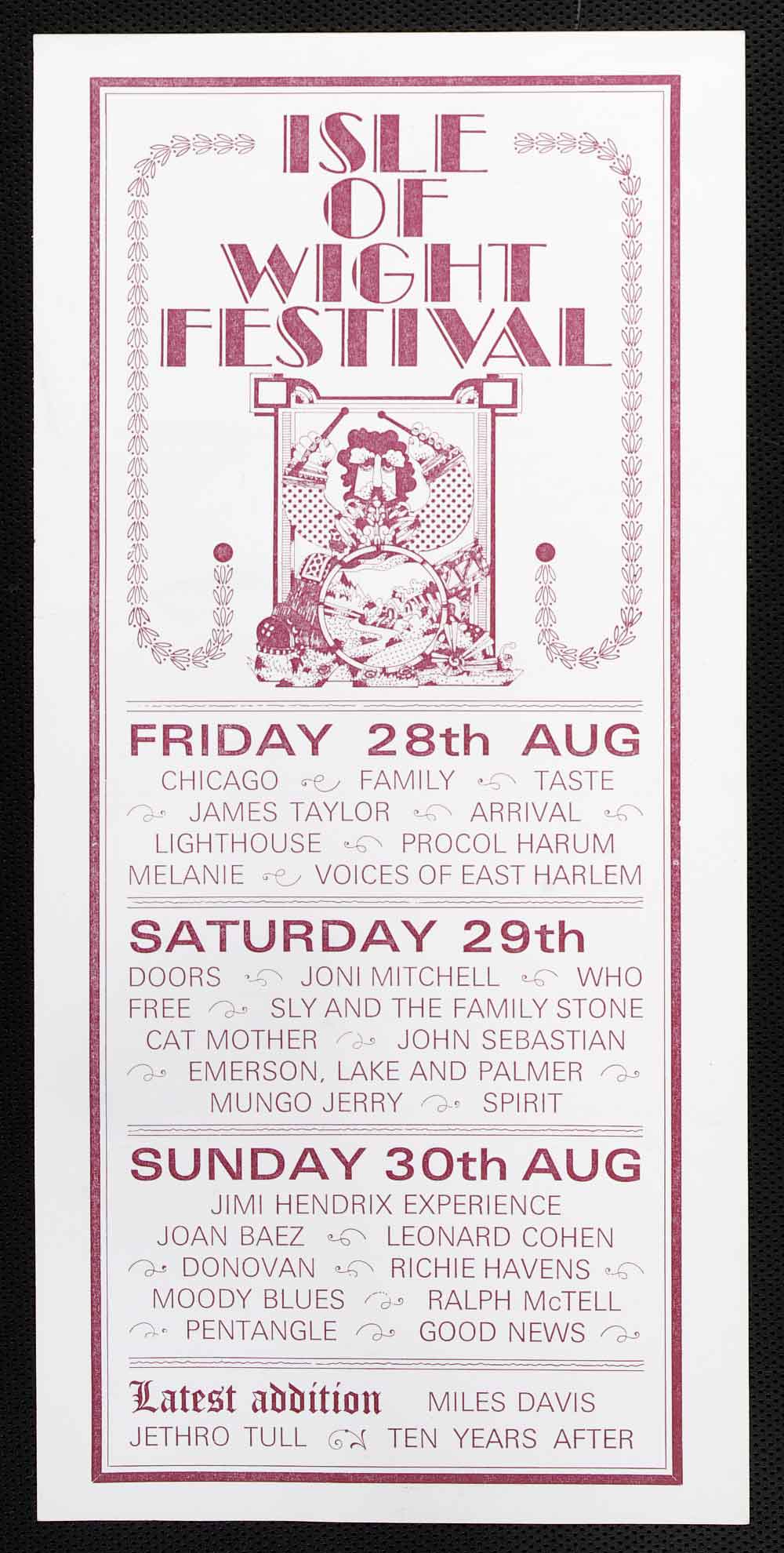 Music, Into the Vault 0 comments