Greetings, fellow pop culture aficionados, and welcome to week 39 of our I.C.Y.M.I. (In Case You Missed It) blog series, where we recap a handful of trending tidbits from the past week(s) in popular culture, in case you missed them.

Last week, we touched on the return of The Mandalorian to Disney+ as the second season of the popular Star Wars series debuted on the streaming platform. This week, we lead with a timely political edition of Jimmy Kimmel Live's long-running "Mean Tweets" segment. Read on!

The full clip, embedded above, features politicians from both sides of the aisle sharing "some of the worst things ever written about them" on the social media platform.

Build The Vote Uses Minecraft To Educate on Voting Process

Visitors of MoPOP's Minecraft: The Exhibition (or just general fans of the world's most popular video game) should find this one interesting.

Rock The Vote has created the first 2020 American election in Minecraft. Aiming to engage first-time voters and future voters on the election process, the nonpartisan nonprofit set up a Build The Vote server where players can go for a walk through of the voting experience. 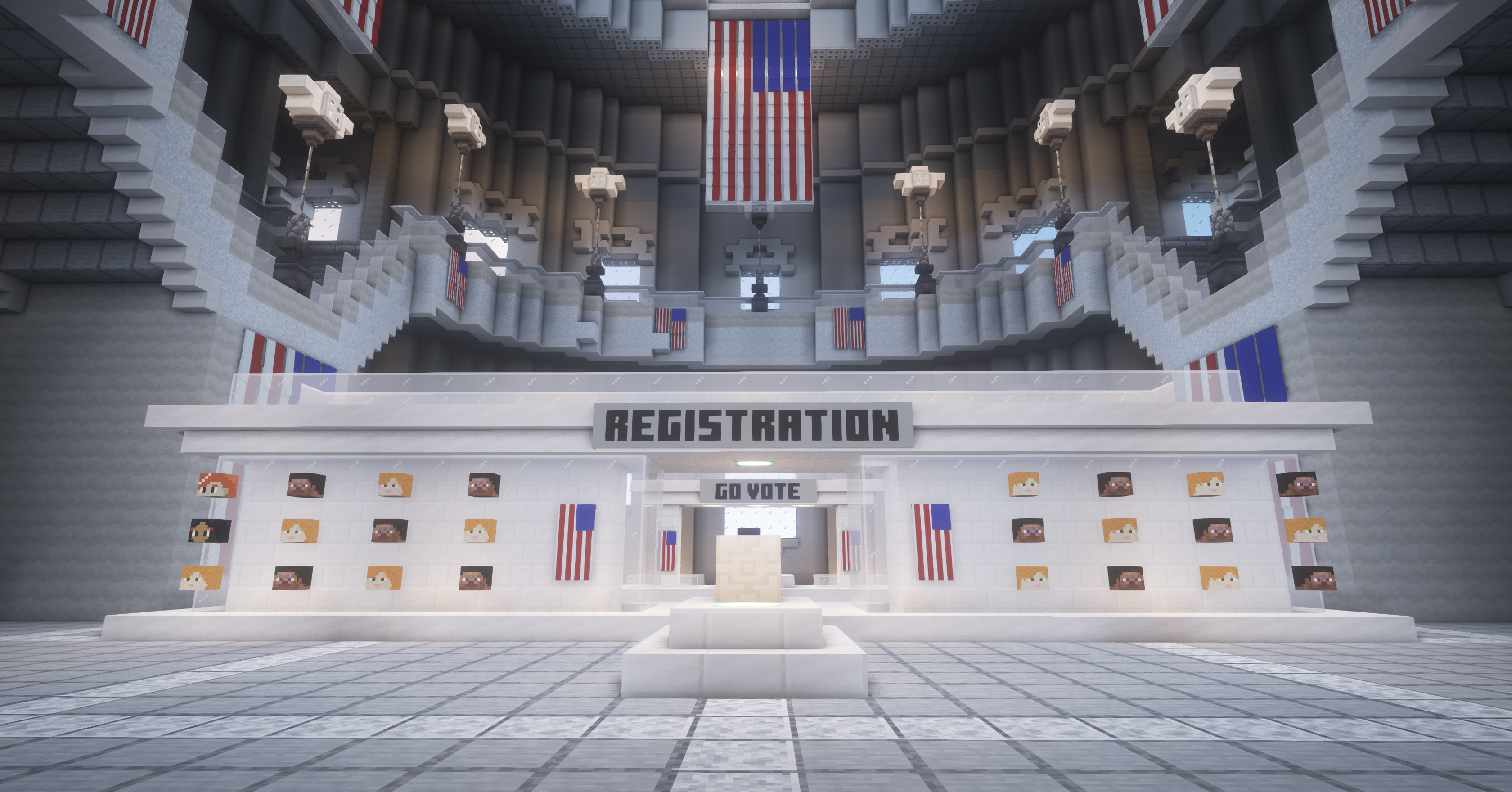 Teja Foster, social media director at Rock The Vote, says the hope is the simulation will help educate young people on voting.

"There's no way for kids, before they get to the voting booth, to actually have a practice round and understand the process," says Foster. "It's just, like, you turn 18, and here's your ballot." 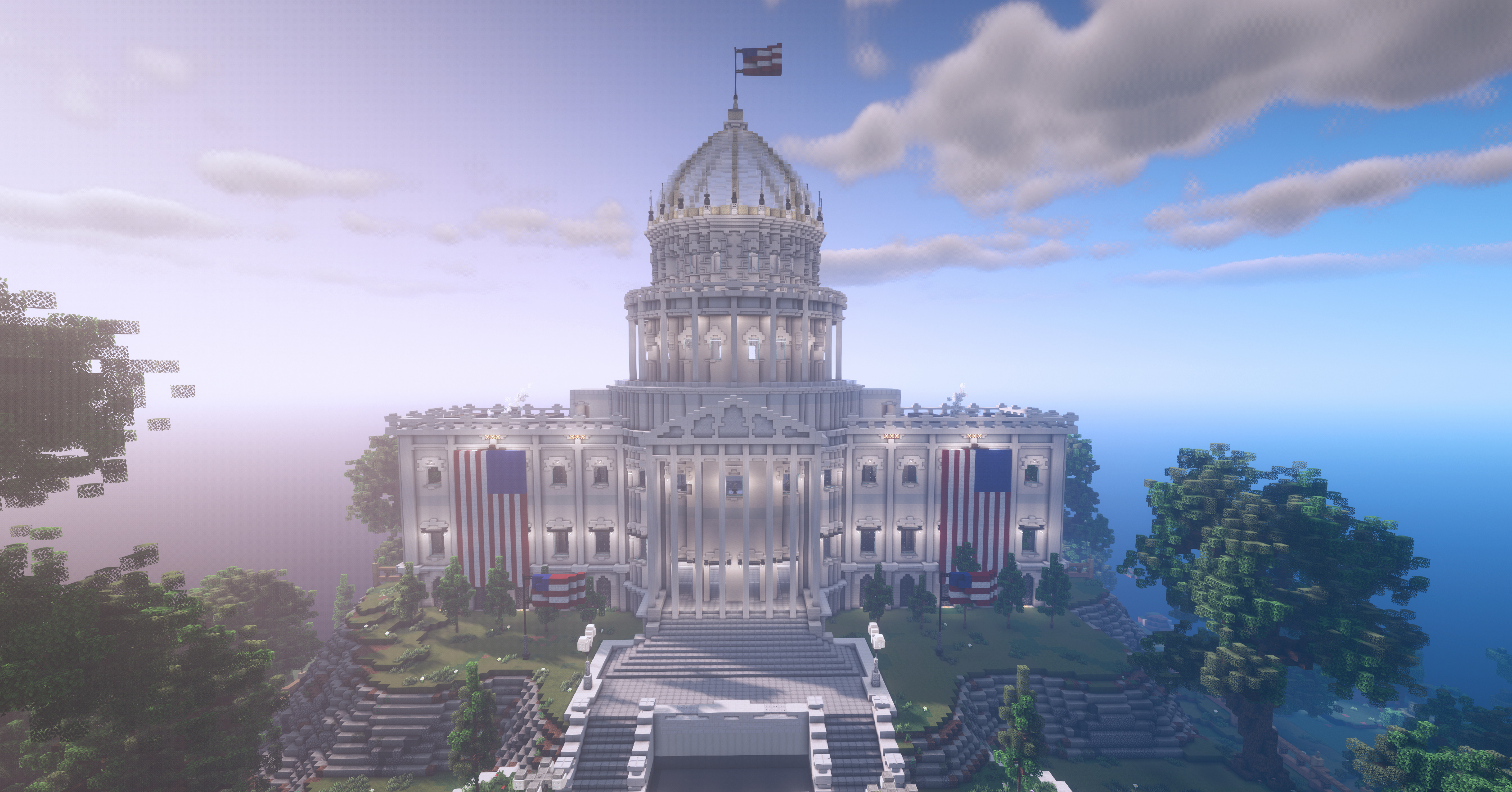 The Build The Vote server starts with players entering a large voting house, where they "register" to vote. Checkpoints along the way enlighten the user on different elements of the political process, including private rooms where players can "vote" on current issues including racial equality, healthcare, immigration, global warming, student loans, and more.

"We don't direct anyone to vote for anyone in particular but what we do is expose them to the issues that matter to them," Foster says.

Build The Vote represents another example of how Minecraft continues to be much more than a game, but also an educational tool and community builder.