Summer is upon us! That means time off work, no school until fall and plenty of time for activities in the backyard.  Journey to a new realm, travel to a galaxy far, far away or transport yourself into the future with these novels inspired by artifacts at MoPOP.

Hitchhikers Guide to the Galaxy by Douglas Adams 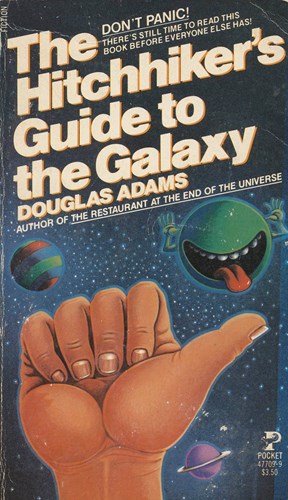 Accompany Arthur Dent on his comedic hijinks through space after he is abducted from Earth moments before it’s demolished for a cosmic superhighway. 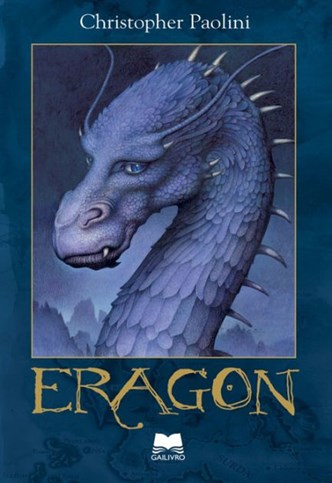 Join the adventures of a teen boy named Eragon and his dragon, Saphira, as they struggle to overthrow the evil king Galbatorix in the first book of The Inheritance Cycle series.

The Sword of Shannara by Terry Brooks 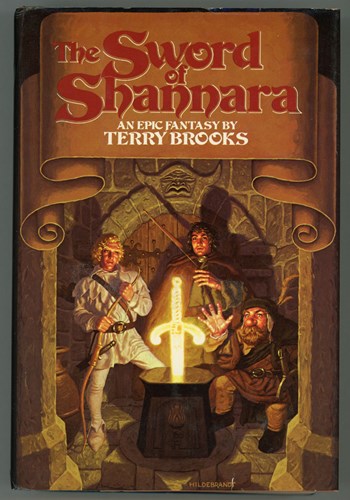 Journey into The Four Lands as Shea Ohmsford searches for the magical sword of Shannara to defeat evil the Warlock Lord, Brona.

The Name of the Wind by Patrick Rothfuss 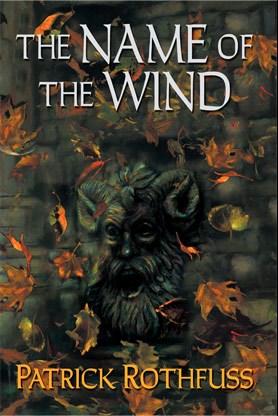 Discover the coming-of-age story of a magically gifted orphan and fugitive Kvothe, as he daringly attempts to become a student at the legendary school of magic.

The Time Machine by H.G. Wells 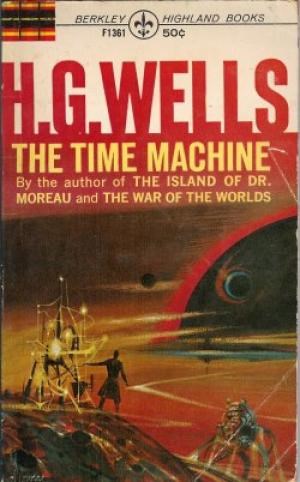 Follow the Time Traveller as he recounts his journey to the year 802,700 – where everything in this perfect utopia is not as it seems.

A Wrinkle in Time by Madeline L’Engle 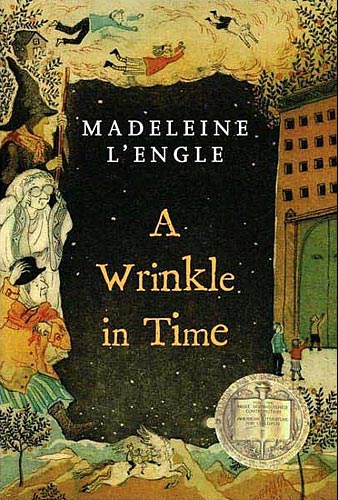 Embark on a journey through time, space and the multiverse as Meg Murry, Charles Wallace Murry, and Calvin O’Keefe try to save Mr. Murry and the world.

Around the World in 80 Days by Jules Verne 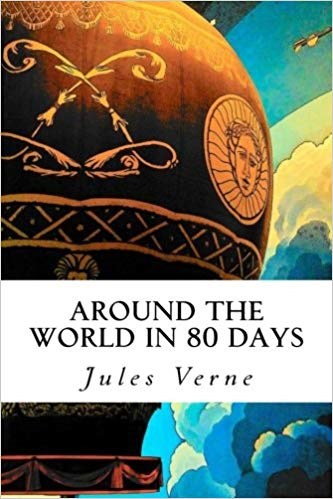 The Tomorrow People by Judith Merril 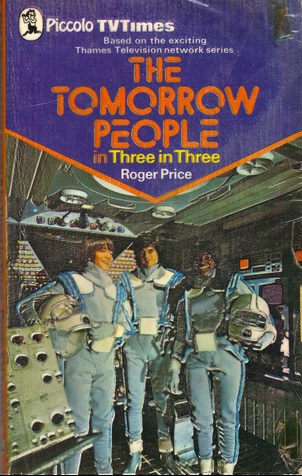 Follow Johnny Wendt, the sole survivor of an ill-fated expedition to Mars on his quest to find out what’s happening on the Red Planet.

Starship Troopers by Robert A. Heinlein 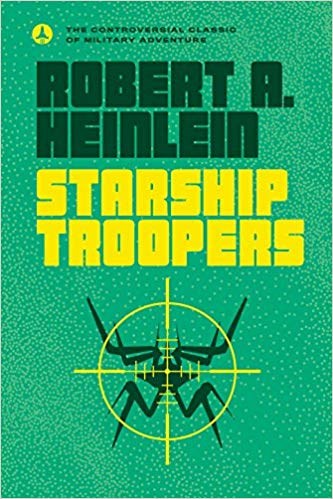 Join the toughest boot camp in the Universe and head into battle with the Terran Mobile Infantry during “The Bug War.”

Want to learn more about these authors?

Check out the Science Fiction + Fantasy Hall of Fame at MoPOP!