Like so many movies of the mid-1980s, The Goonies is a cult classic centered on the power of friendship and overthrowing “the man,” whether "the man" is the popular kids, the government or some other power at be. This may or may not be indicative of the times (the 1980s) – you tell us. It’s also one of the many films of this era you can catch regularly on TV, but we recommend skipping it for the real thing. 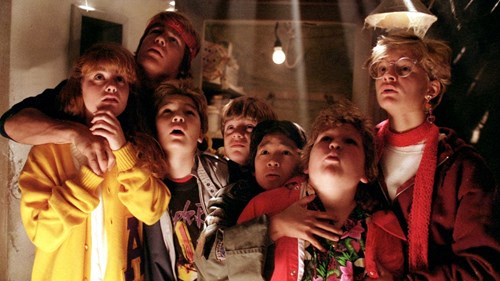 The Goonies follows a group of teens ‘enjoying’ their final twenty-four hours in the Goondocks neighborhood they call home in Astoria, Oregon. The story wastes no time throwing viewers right into the action with a jailbreak, a high-speed chase, cheer practice, an invention gone wrong, and the truffle shuffle all in the first five minutes.

This movie is littered with fun facts and filming faux pas that makes it even more charming than it already is. Here’s our top five: 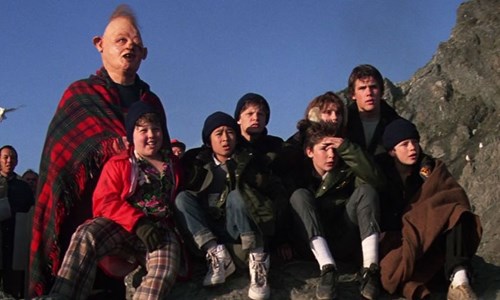 Recognize a few familiar faces? You should! Notables include Sean Astin (Lord of the Rings), Corey Feldman (Stand by Me), Martha Plimpton (Parenthood) and our favorite Marvel supervillain, Josh Brolin in his acting debut.

Just like The Goonies never say die, neither will our love for this movie.

Watch a preview of the film below and be sure to catch it at least once on VHS, DVD or in theater for an anniversary showing (35th in 2020). You’ll thank us later. 😉