Love him or hate him, Freddy Kruger has one distinct style.

Though the fedora may seem like the least iconic of Freddy’s three main fashion items, the story behind its inspiration will leave you with goosebumps. Read on, brave soul. 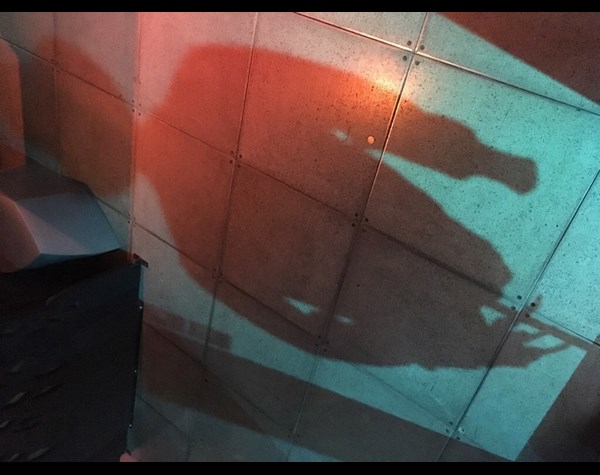 Inspired by: In the documentary Never Sleep Again, director Wes Craven tells a story of being a child in Cleveland and waking up in the middle of the night to a shuffling sound outside. Craven looked outside and saw a “man in an overcoat and sort of a fedora hat.”

The man stopped and looked up right into his eyes. Craven moved away from the window in fear, but when he looked again, the man was still staring up into his window.

The story would be scary enough if it ended there, but it doesn’t. After that, the man tried to enter the building but mysteriously disappeared when Craven’s brother went downstairs with a baseball bat. 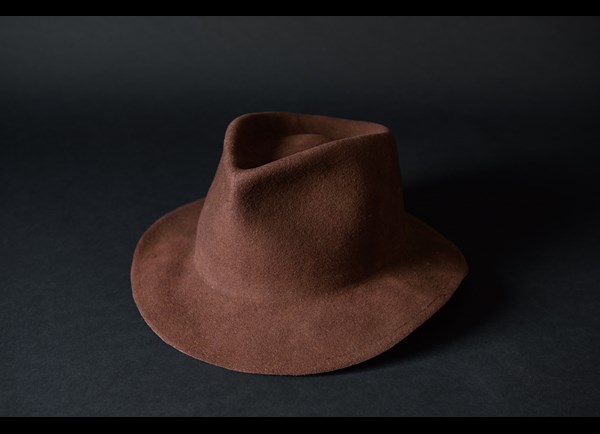 You can see Freddy’s fedora, sweater, and glove in Scared to Death: The Thrill of Horror Film.

Want more 31 Days of Horror goodness? We got you covered.

Fedora on Loan from the Collection of Jeff Nuzzo