To celebrate 20 years of the Museum of Pop Culture, we're highlighting 20 of the most notable moments from MoPOP's history. For our nonprofit museum's ninth milestone (see the first eight milestones at the bottom of this blog!), we're spotlighting Yes Yes Y'all, work that puts a focus on hip-hop music's formative years.

In the late 1990s, MoPOP began gathering oral histories and artifacts related to the early days of hip-hop in New York City, including such gems as Grandmaster Flash’s turntables and interviews with Sha-Rock and Doug E. Fresh. This culminated in the book Yes Yes Y’all: Experience Music Project’s Oral History of Hip-Hop's First Decade, as well as several exhibitions, which explored the genre’s musical formation, as told by its founders and stars through their own words, clothing, fliers, and photos.

Featured below is an excerpt from Yes Yes Y'all: Experience Music Project's Oral History of Hip-Hop's First Decade.

Sha-Rock: "I grew up in the Bronx. My family were music fanatics—I grew up on James Brown, Marvin Gaye, and Tammy Terrell, Diana Ross. I started getting into the hip-hop music around '76. I attended a school called the Evander Childs High School. That's when I ran into DJ Breakout. He used to come up to the school all the time, I guess just to look at the girls or whatever.

"I would sneak out and go to the clubs or go to the P.A.L. where Kool Herc used to perform a lot. I even was a break-dancer back then! I wouldn't say I was a tomboy, but I had more guy friends than women friends, so I would learn from them. I would watch Breakout, I would watch other guys that would get out and break-dance. Breakout was the ultimate break-dancer. He would do things that you couldn't even believe. He would spin on his head. He would do this thing where he jumped up and down and played like he was dead, and it was awesome. Breakout was an excellent break-dancer. That's where he got his name from.

"I was in ninth grade going on the tenth grade when I began to get into the MC-ing and all of that. DJ Breakout and DJ Baron were like, 'OK, come and audition to be an MC.' And I did, and from there it went on."

Sha-Rock: "When I started there was no female MCs. Back then, there was no one to pace yourself behind; we were all testing it. My mom was worried about me being a female out there, but once she saw that this wasn't something that would lead me into the wrong direction, she was alright with it." 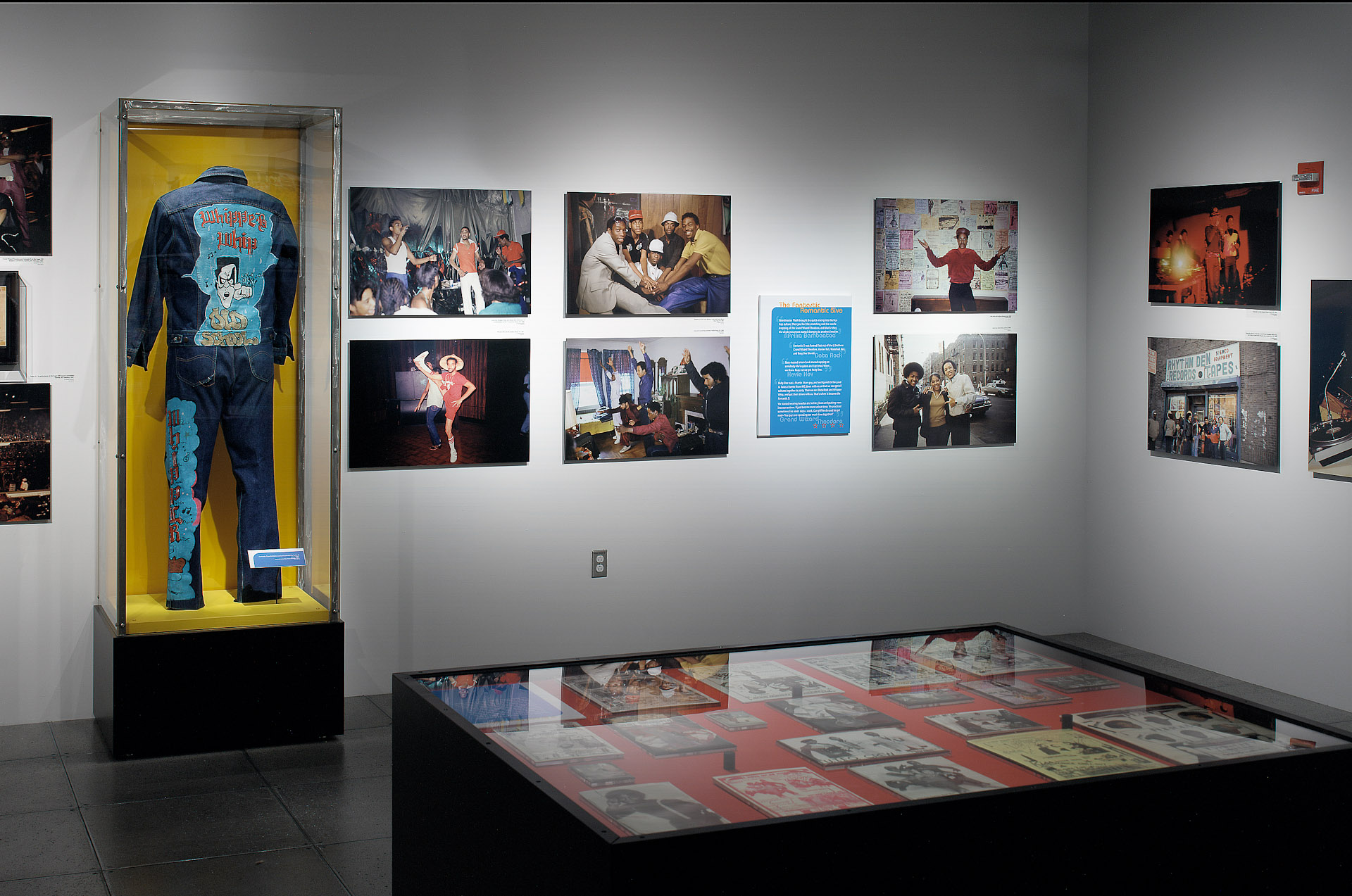 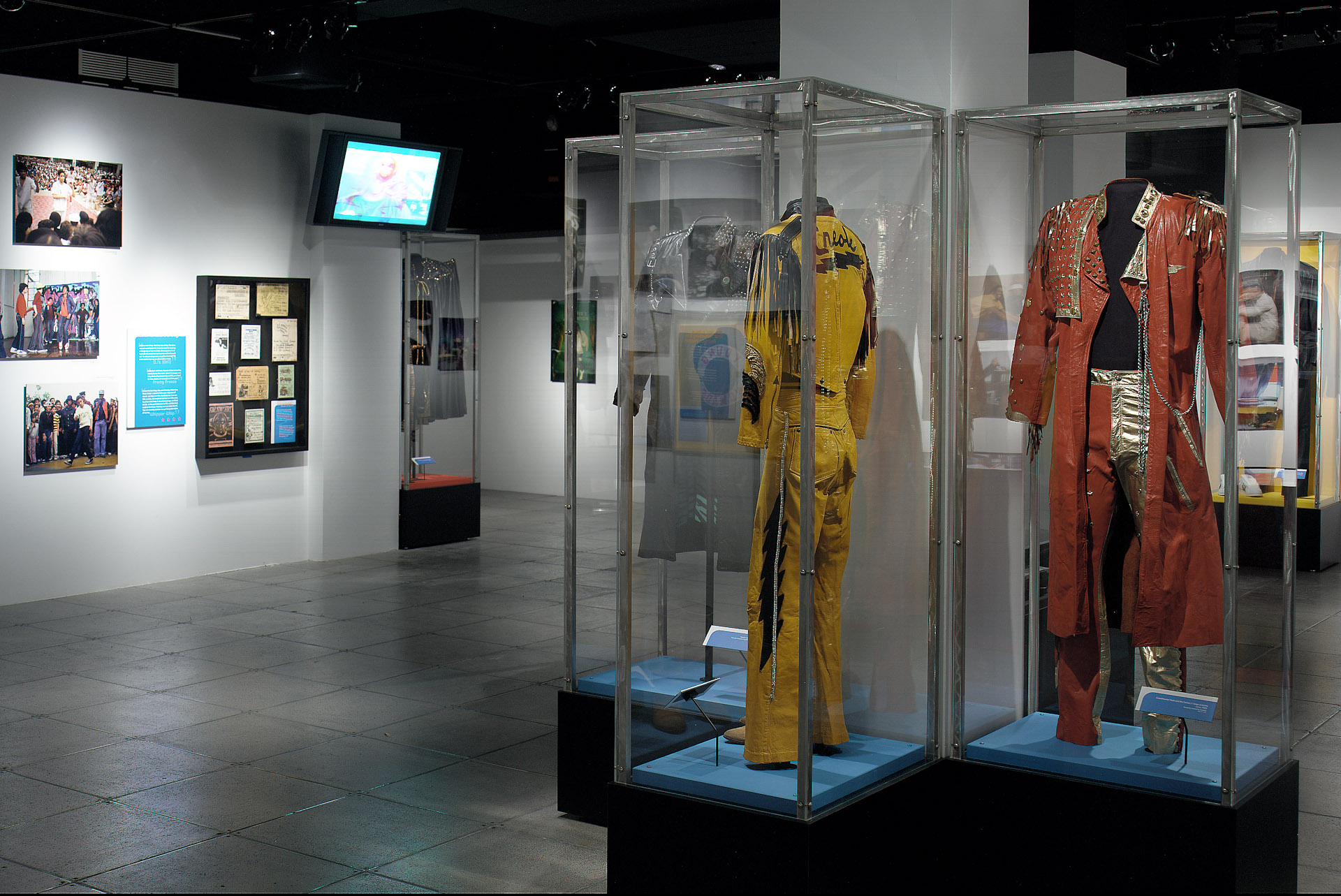 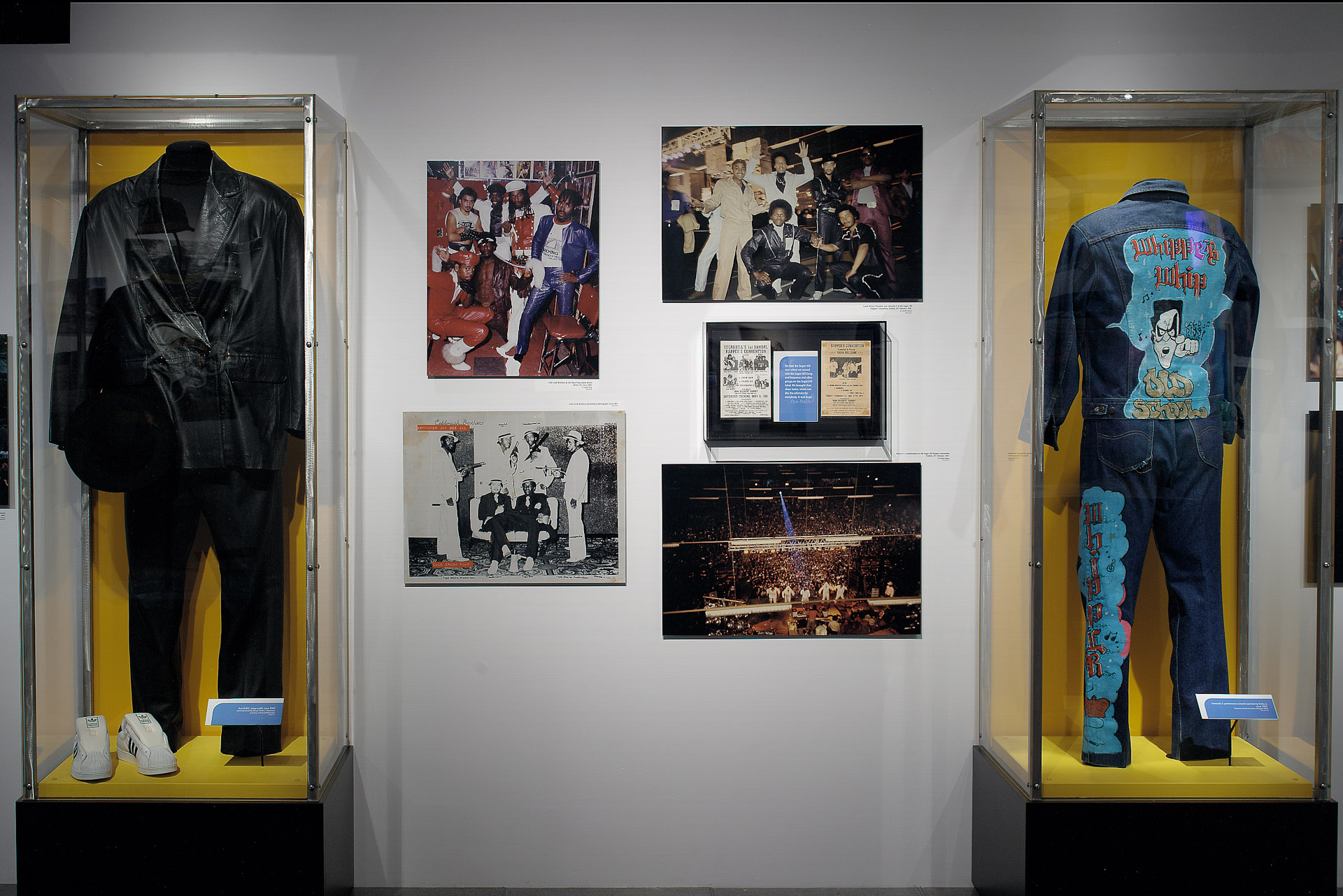