The Legend of Zelda

The Legend of Zelda is a high fantasy video game series known for its free-roaming gameplay, memorable characters, and beautiful fantasy setting. Often cited as one of the first “open world” video games, the franchise includes 19 installments and has sold more than 80 million copies.

Each game in the series tells an important part of the history of Hyrule, a mythical land created by the goddesses Din, Nayru, and Farore. Before leaving their new world, the goddesses designed an object made of three golden triangles known as the Triforce. The Triforce grants its owner special powers so long as they possess a balance of the goddesses’ three virtues: power, wisdom, and courage.

Many games in the series focus on the Triforce and the characters who possess the individual pieces: the courageous hero Link, the wise princess Zelda, and the powerful dark lord Ganondorf.

Created by Shigeru Miyamoto and Takashi Tezuka in 1986, The Legend of Zelda was inspired by Miyamoto’s childhood in the Japanese countryside. The series has won dozens of awards and has been spun off into comic books, novels, and an animated television series. 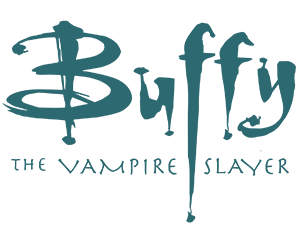 The show follows reluctant hero Buffy Summers as she fulfills her mystical calling as a vampire slayer and demon hunter. Along the way, she gathers a group of memorable friends referred to as the “Scooby Gang,” including best friends Willow and Xander, who appear in nearly every episode. Buffy used the popular “monster of the week” storytelling style as a framework to tell deeper metaphorical stories about the struggles of daily teen life. The series debuted in 1997 and ran for seven seasons.

In 2007, creator Joss Whedon continued Buffy’s story where the TV show left off in a series of comic books for Dark Horse Comics. Known as the “Buffyverse” by fans, Buffy’s expanded fictional universe includes the successful television spin-off Angel (1999-2004) as well as numerous tie-in books, comics, and games. 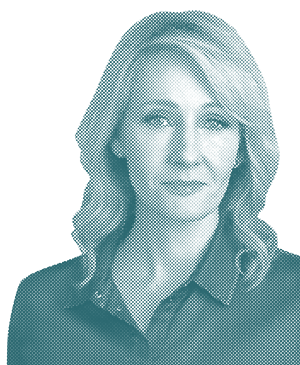 J. K. Rowling is a British novelist best known for the beloved Harry Potter series about a young boy who discovers he is a wizard.

Raised in Gloucestershire, England, Joanne Rowling attended Exeter University before working as a researcher for Amnesty International. She first had the idea for Harry Potter on a delayed train headed to London’s King’s Cross station.

Over the next five years, Rowling mapped out the seven-book series on a massive number of handwritten notes. The first novel, Harry Potter and the Philosopher’s Stone, was released in the U.K. in 1997 and in America in 1998 under the title Harry Potter and the Sorcerer’s Stone. The series was turned into a successful film franchise, with eight films released between 2001 and 2011.

In addition to the Harry Potter series, Rowling has published six works related to her wizarding universe including Fantastic Beasts and Where to Find Them (2001) and The Tales of Beedle Bard (2008). She has received five honorary degrees from various institutions including the University of Edinburgh and Harvard University, and has won numerous awards including the Hugo Award and the National Book Awards Children’s Book of the Year. 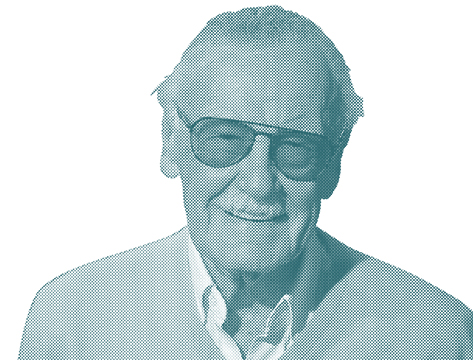 One of the most influential comic book writers of all time, Stan Lee is responsible for the creation of numerous Marvel Comics characters including Spider-Man, Black Panther, and the X-Men.

Born Stanley Martin Lieber, Lee began working as an assistant at Timely Comics when he was just seventeen and became the editor soon after, writing every style of comic from romance and westerns to horror. In 1961, while considering switching careers, Lee decided to take his wife’s advice and write a comics story to please himself. The story, about four people given superpowers after being exposed to cosmic rays, was called The Fantastic Four, and it began an era of unparalleled success for the newly renamed Marvel Comics. Lee’s creations captured fans’ imaginations through a combination of relatable characters and the idea of a shared universe inhabited by all of Marvel’s characters.

Lee’s characters and storylines have appeared across all types of media including animated series, video games, television shows, and the long-standing Marvel Cinematic Universe. A self-proclaimed frustrated actor, Lee has made a cameo in every Marvel film to date.

View All of the Hall of Fame members