Our goal is to create experiences in which teachers engage with pop culture and each other; where we provide useful teaching tools that are interactive, fun, equitable for all learners, and easy to use.

Each individual PD is just $20

Register for individual PD below.

Teaching Marvel in the RemotE
Classroom with Donte Felder 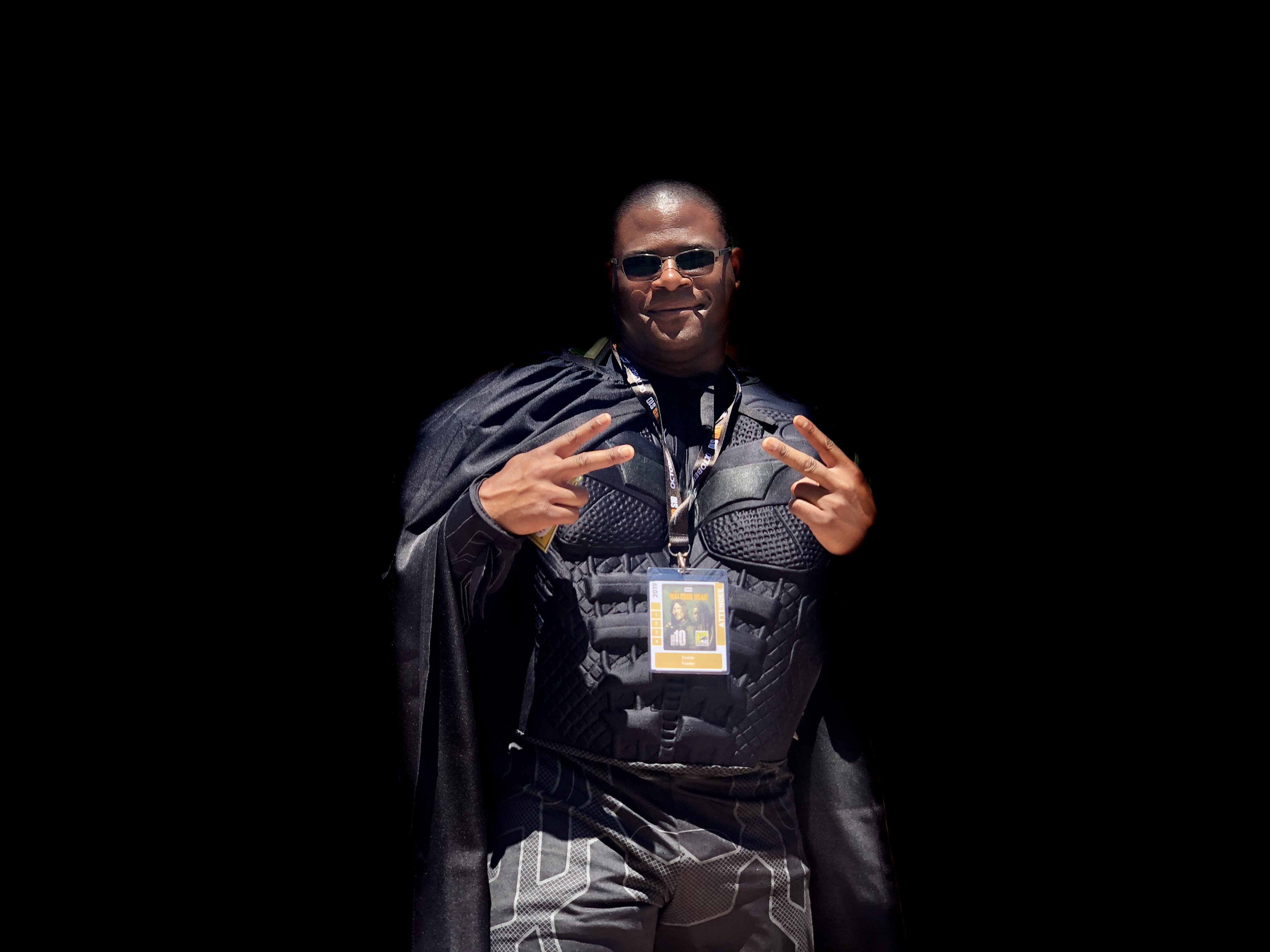 Discover the intersectionality of race, comics, and politics through the eyes of a “Blerd”. Donte Felder, a self-proclaimed Black nerd, will use Marvel Comics as an entry point to discuss social justice movements that have played a role informing our world on race in the United States. Bring your imagination, critical analysis superhero goggles, tights, and cape to help Donte Felder save the world from boring classroom curriculum.

Donte Felder is a graduate of Goddard College where he received his MFA in Creative Writing with a focus on screenwriting. Besides exploring the formation of the United States and the philosophy of story, Felder is energized by the many possibilities that are presented when writing a screenplay. Felder is also an organizer and is deeply rooted in his community. He has partnered with several organizations to produce a social justice conference, a social justice film festival, many theater productions, and a graphic novel for the City of Seattle. Felder was awarded a Neighborhood Matching Grant and created the “Social Change Through the Arts” Project, and currently leads South End Stories, a program funded by Best Starts for Kids. His most recent grant award is for a partnership with Seattle University through the Bill and Melinda Gates Foundation. 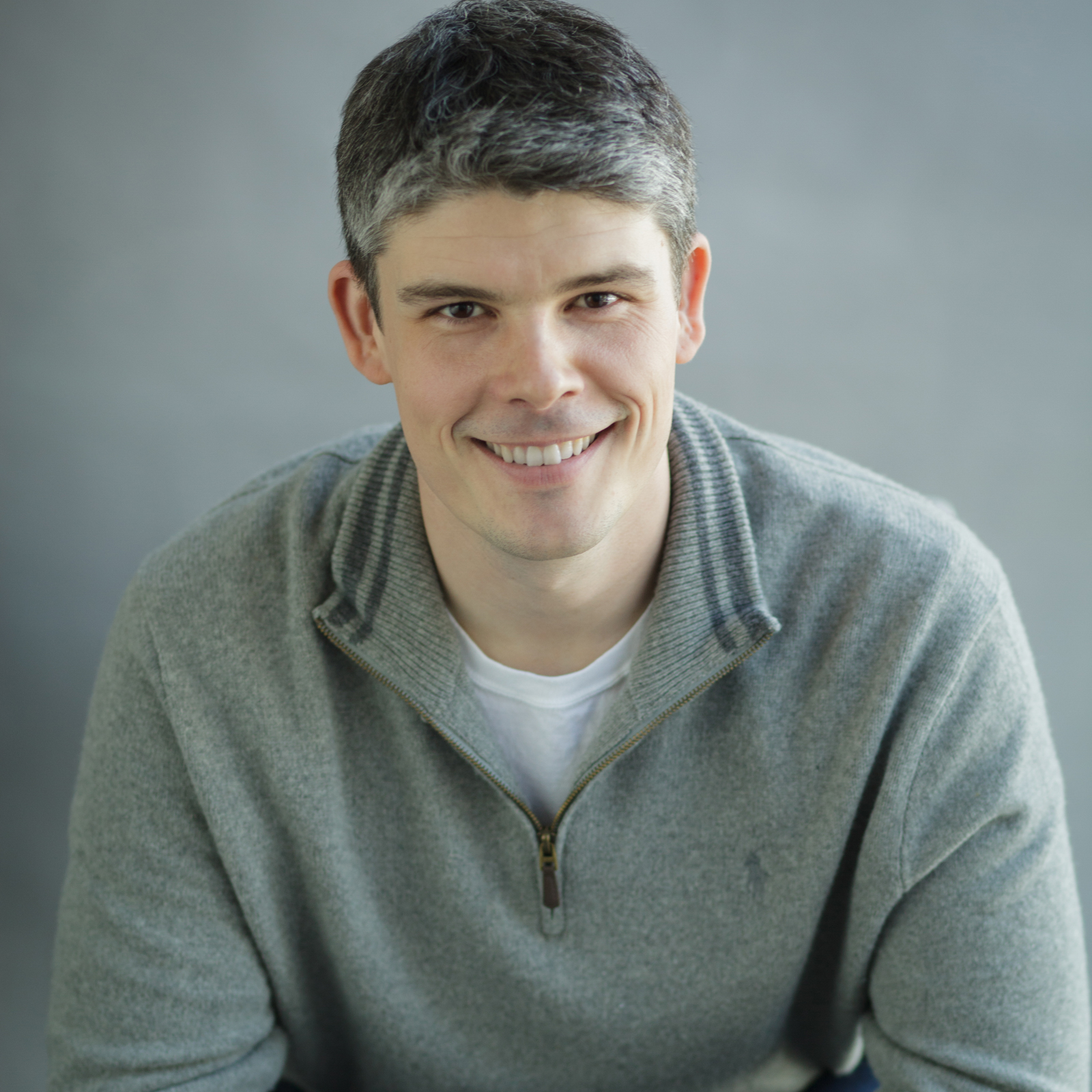 Are you interested in integrating games like Dungeons and Dragons into your classroom? Tabletop role-playing games are a great support not only for educational and academic outcomes, but also help students build social and emotional skills through authentic relational play. This tool is especially helpful for neurodivergent youth, as it recognizes and respects unconventional and creative expression, and builds community inside and outside of the classroom. Workshop participants will learn the basic structure and elements of a tabletop role-playing game, how they can support social emotional learning goals, and how roleplaying games are especially useful as participation structures for neurodivergent youth.

Adam D. Davis, MA Ed, has been using games in therapeutic social skills groups for nearly a decade, and is a founder and executive director of the nonprofit organization Game to Grow. He earned his Master’s degree in Education with a focus in drama therapy from Antioch University Seattle, and is a recognized member of the North American Drama Therapy Association. Adam is a contributing author to three publications: Integrating Geek Culture into Therapeutic Practice; Game Play, 3rd Edition; and The Walking Dead Psychology. In addition to his work with Game to Grow, Adam developed the CoRe Gaming program at the Atlantic Street Center utilizing video games to teach Dialectical Behavioral Therapy skills, served as an educator at Seattle’s Woodland Park Zoo, and taught fourth-grade literacy for Seattle Public Schools. 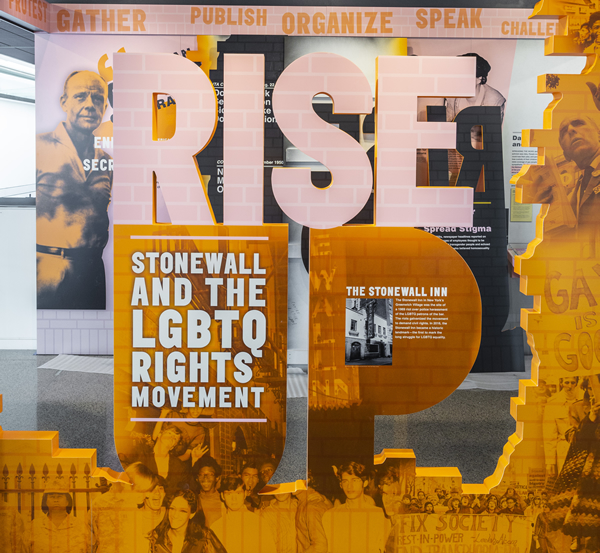 We are partnering with the the Gay, Lesbian & Straight Education Network (GLSEN) for this PD in connection with our upcoming exhibition, "Rise Up: Stonewall and the LGBTQ Rights Movement." We'll explore frameworks for students to examine how LGBTQIA+ characters are represented in films, TV, literature, and more. Participants will look at examples from current pop culture and from MoPOP's exhibition, and leave with tools that are applicable in their own classrooms.

Register for an individual PD using the links below each description.