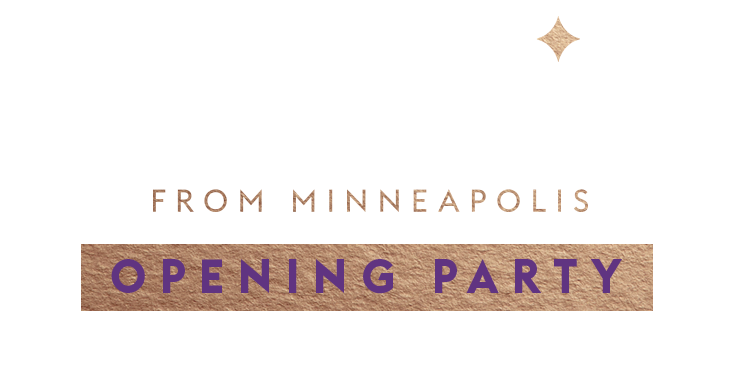 Join us as we celebrate the opening of our newest exhibition, Prince from Minneapolis with special guests, art experiences, live music, and gallery access.

MoPOP members get access to the Prince from Minneapolis exhibition before the public: 10:00am-5:00pm on April 5th.
*NO RSVP REQUIRED 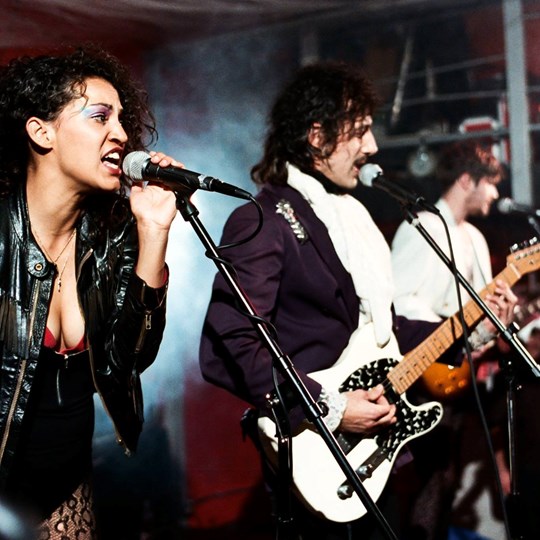 Get the live Prince experience with Purple Mane, Seattle’s Prince tribute band that captures the essence, theatrics, and sexiness of the enigmatic artist while serving you every guitar lick, screaming falsetto, and pelvic thrust. 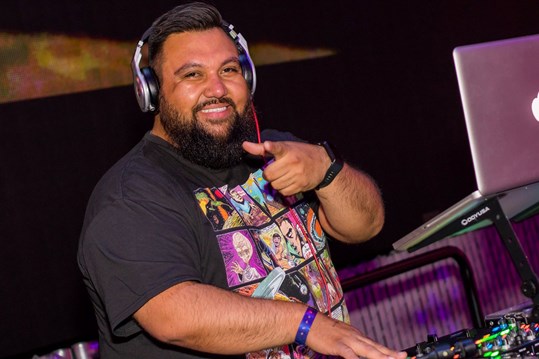 With a sprinkle of the musicians that influenced him, groove to a massive mix of Prince-inspired artists and proteges, covers and samples, features and collaborations courtesy of DJ Sir Juan. From Madonna to Ginuwine, Chaka Khan to Janelle Monae, Incubus to Jay Z, discover and celebrate the depth and breadth of Prince’s influence.

It’s said that Prince’s glyph entered his consciousness during meditation. The icon combines elements of astrological symbols for male and female in a form that resembled a scepter. Design a symbol that represents you and your work in our art space.

SOMETHING IN THE WATER

After leaving the dance floor, cool down with specialty cocktails like the Raspberry Beret, Little Red Corvette, and the Purple Rain. 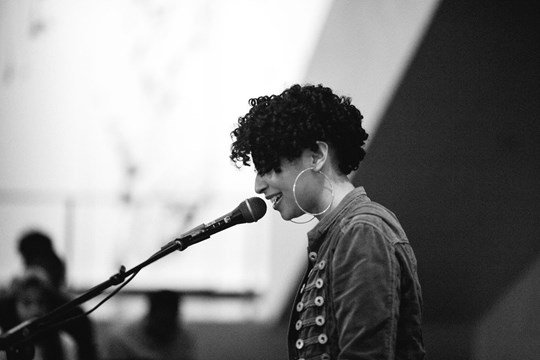 A messenger unafraid to deliver a hard truth to better the world around us. 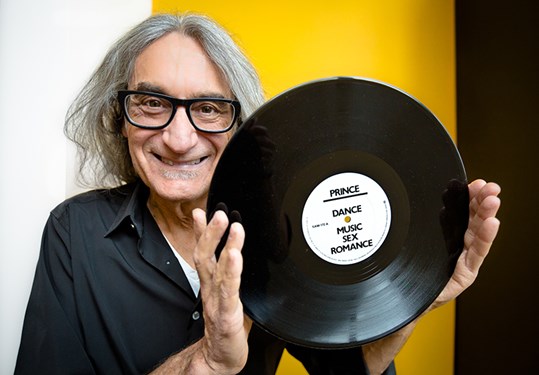 Show your moves off on the dance floor as special guest DJ Kevin Cole does his thing on the turntables. As Prince’s private party DJ, Cole had a unique vantage point and connection to Prince and the music he created: he was not only the DJ Prince would book for many of his private parties and events, but the DJ Prince would share a lot of his unreleased music with to test out in front of audiences at the club First Avenue. For tonight’s opening party, Kevin will be spinning a dance heavy set including seldom heard Prince rarities. Tune in to the Afternoon Show on KEXP Friday, April 5th as Kevin will air his four-hour Prince tribute including unreleased rarities, live recordings, and stories. 2:00pm-6:00pm on 90.3 FM KEXP Seattle and online at kexp.org.

MY NAME IS PRINCE

Hear from some of the artists whose work is featured in the Prince from Minneapolis exhibit. The panel will include Terry Gydesen, one of the photographers Prince reached out to in his local community to participate in the construction and dissemination of what is now his legendary image, Troy Gua, creator of the Le’  Petit Prince series, a surreal reimagining, in sculptural miniature, of the life and career of Prince Rogers Nelson, and muralist Rock Martinez, who created the now famous Prince commemorative mural in Uptown, Minneapolis and the amazing piece ‘I Would Die 4 U’ featured in the exhibit.

Contribute to the custom mural alongside renowned muralist Craig Cundiff and Seattle artist Barry Johnson as they create a mural intended to capture the essence and likeness of Prince. The piece will move to the KEXP's Gathering Space after the opening weekend.

Hear Prince as you have never heard him before
Listen as KEXP Afternoon Show host Kevin Cole pays tribute with Nothing Compares 2 U: A Celebration of the Life and Music of Prince.

With a short Q&A.

Nothing Compares 2 U  Design your symbol

Something in The Water  Drink specials and refreshments 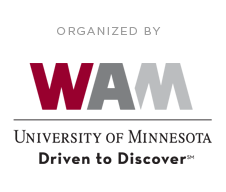