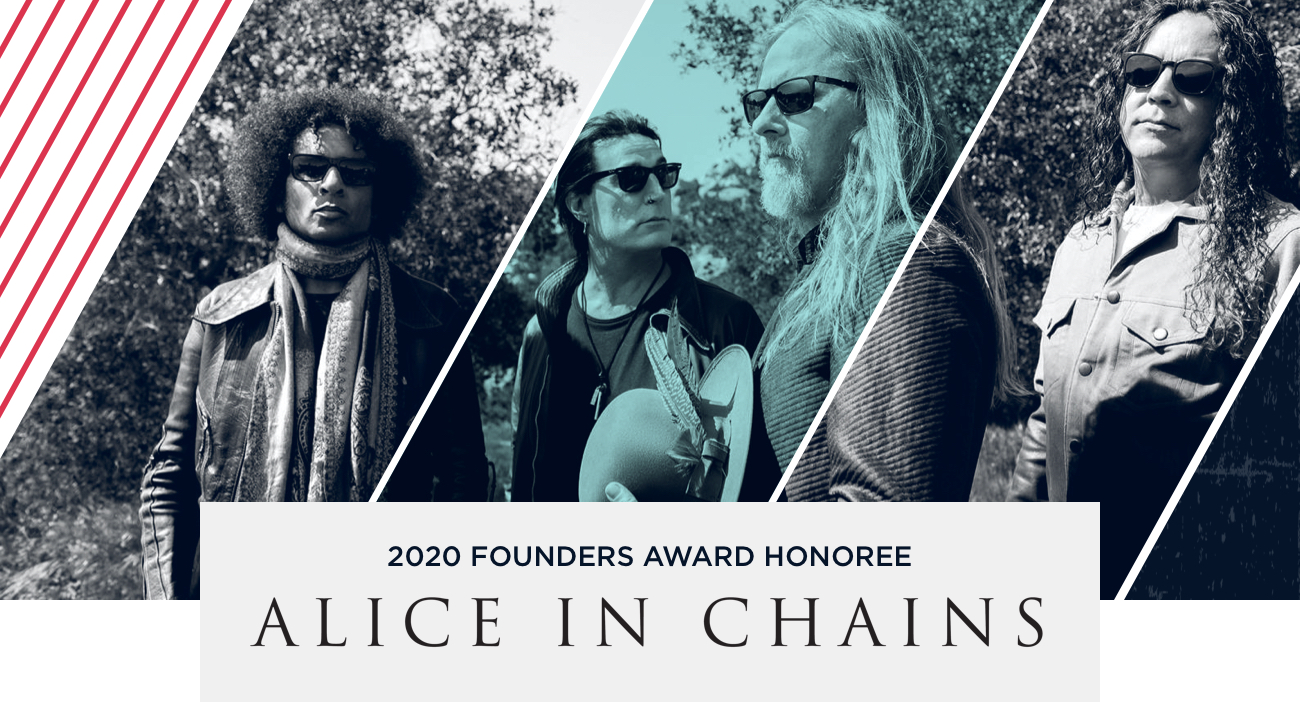 This one-night-only benefit will feature unforgettable performances by Alice in Chains, as well as an acclaimed lineup of guest and youth musicians who will put their own twist on some of the band’s most iconic songs.

For the first time ever, this highly anticipated annual event will be moving from MoPOP’s Sky Church to an online platform where it will be accessible and open for all, giving pop culture lovers across the world an opportunity to connect and become a part of our creative community.

Sign up to be the first hear to about streaming options, artist announcements, exclusive content and more!

Your Support Means More Than Ever

While this year's Founders Award will stream for free and be open to all, like many arts organizations around the country, MoPOP has been hit hard by the COVID-19 crisis. As a community supported non-profit museum and in-person gathering space, closing our doors was especially difficult.

All proceeds raised through Founders Award will provide relief by allowing us to continue to serve our community, reach young people, and preserve our shared pop culture history during this difficult time.

Learn more about ways you can show your support or bring a little bit of the in-person party to you by making a gift below! 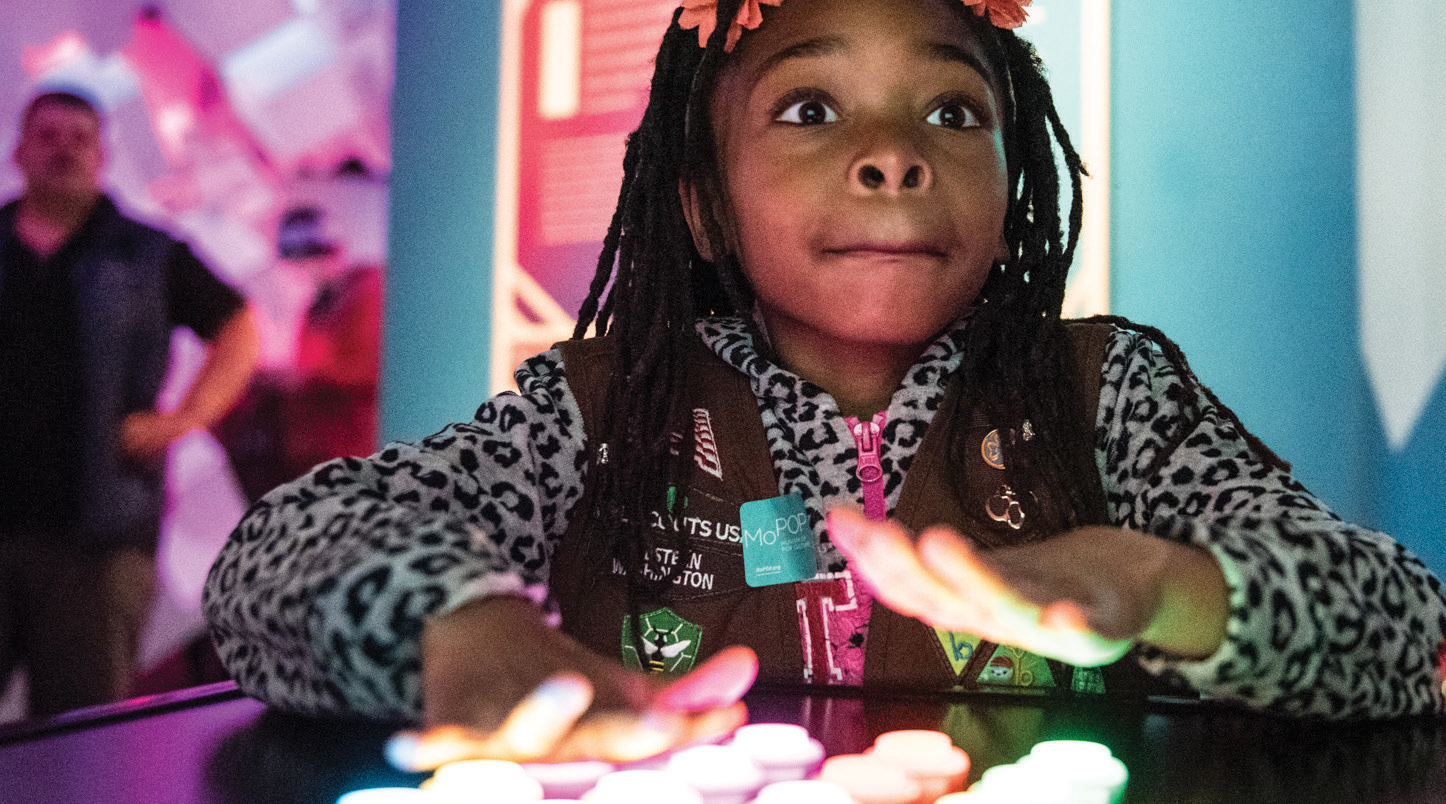 Their discography features some of the biggest and most important albums in rock history, including 1992’s quadruple-platinum-certified Dirt, 1994’s triple-platinum-certified EP Jar of Flies, which was the first EP in music history to debut at No. 1 on the Billboard Top 200 and 1995’s self-titled double-platinum-certified Alice in Chains, which also entered the Billboard Top 200 at No. 1. They returned in grand style in 2009 with the critically acclaimed Black Gives Way to Blue, which hit No. 1 across the rock and alternative charts, earned a Grammy nomination, was certified Gold and hailed by Vice as “a record that’s as powerful as anything the band has done.” The band’s latest album released in 2018, Rainier Fog, hit No. 1 across Billboard’s Rock, Alternative and Hard Music Charts and No. 1 on the iTunes Rock Album Chart and earned them a Grammy nod for “Best Rock Album.” Alice in Chains remains one of the most successful and influential American rock bands of all time.

Since 2007, the Museum of Pop Culture Founders Award has celebrated artists whose noteworthy contributions continue to nurture the next generation of risk-takers.