'It's Coming From Inside the House!': Watch 'Evil Dead 2: Dead by Dawn' With MoPOP!

At 7 p.m. PT this Friday, April 3 on It's Coming from Inside the House!, the Museum of Pop Culture's weekly horror watchalong, Manager of Public Engagement Robert Rutherford and guest Seth Wolfson from Hourglass Escapes will get groovy with a discussion and viewing party on Zoom celebrating the campy, frenetic genius of Sam Raimi's 1987 film Evil Dead 2: Dead by Dawn.

After a harrowing ordeal with flesh-possessing demons, the sole survivor must continue the fight for his life in Evil Dead II, which comes in at No. 68 on MoPOP's list of 100 Horror Films to See Before You Die.

Ash Williams (Bruce Campbell) may have survived the horrible onslaught of demons who possessed his girlfriend Linda, but it’s not over yet. As the terrifying creatures continue their campaign of terror, Ash and his new companions must fight everything from headless chainsaw-wielding deadities to a cellar-dwelling archaeologist's wife. Can they vanquish the demons and live to see another day?

Here's a handful of program elements that you can expect to see this Friday night:

If you happen to own a copy of the film, get it queued up! Otherwise, here's where you can find Evil Dead 2: Dead by Dawn online:

So download or dust off your copy and join us on Zoom at 7 p.m. PT this Friday! 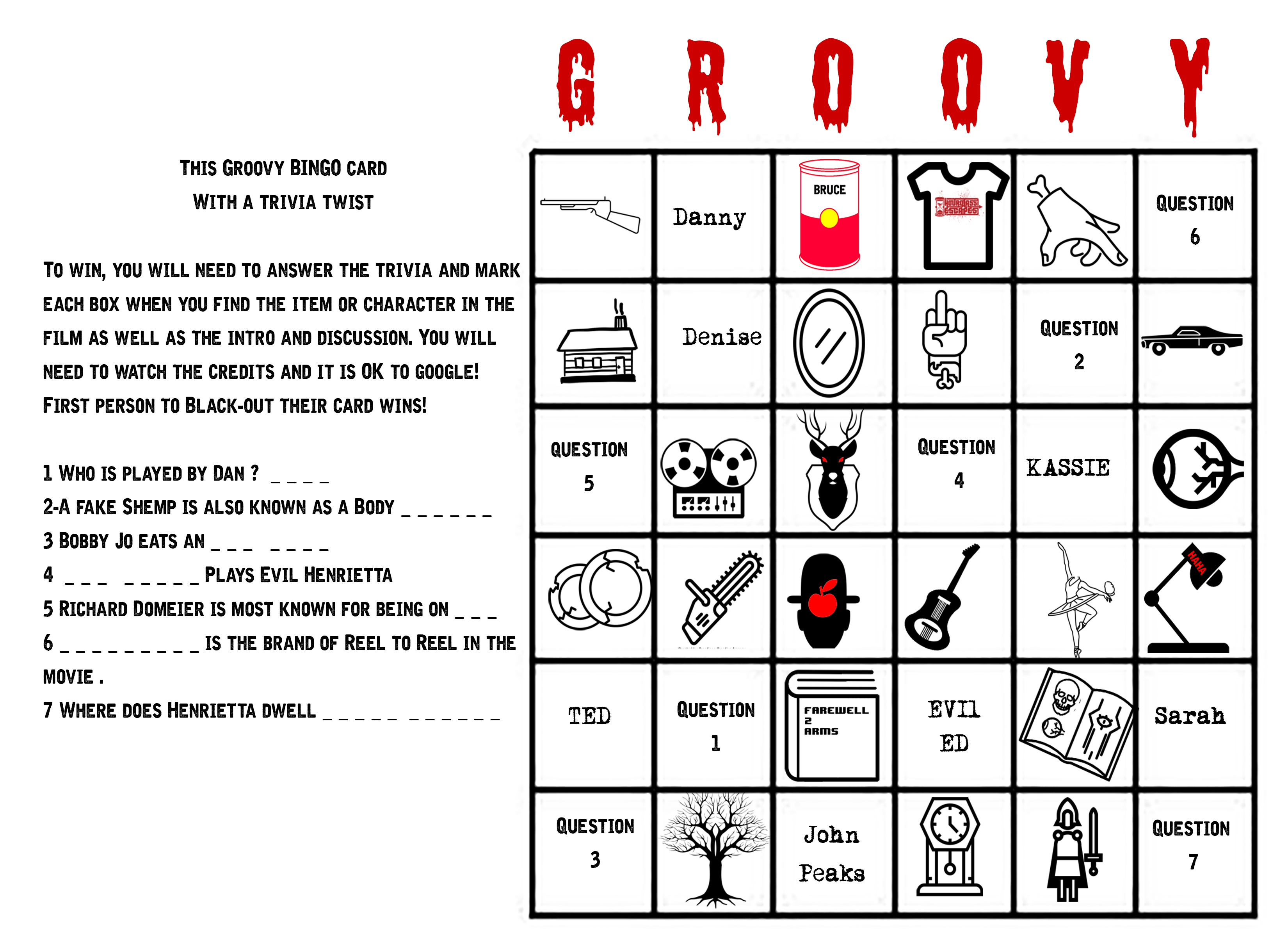 To support the spooky and scary work of our museum, make a donation to MoPOP today!