In partnership with Seattle Pride, MoPOP celebrates the opening of Rise Up: Stonewall and the LGBTQ Rights Movement with a panel of queer icons in conversation about activism and their participation in the civil rights fights of the past. On Saturday, June 26 from 12:15 p.m. - 12:45 p.m. PT, moderator Matt Baume will share a few iconic objects with panelists Isabella L. Price, Devlyn Camp, and Kristin Russo (for example, the rainbow flag or a pair of wedding rings) and have those objects serve as inspiration for conversations about historic moments in queer history.

If you miss the virtual event with Seattle Pride on June 26, or if you just want to digest more Rise Up content from MoPOP, the icons panel will be rebroadcast as a 60-minute "Director's Cut" from 5:00 - 6:00 p.m. PT on Wednesday, July 21. 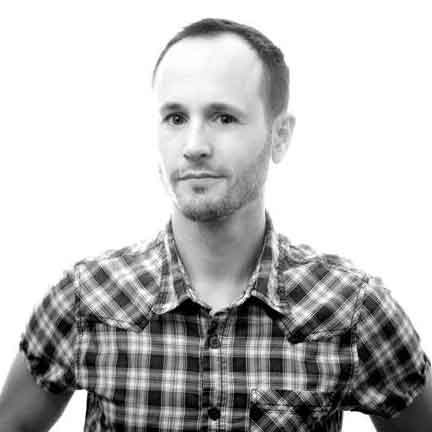 Matt Baume is a writer, podcaster, and video-maker based in Seattle whose work focuses on queer culture, geeks, and all things strange and wonderful. He's the creator of the queer interview show The Sewers of Paris, the YouTube pop culture series Culture Cruise, and the LGBTQ news shows Weekly Debrief and Marriage News Watch. He's the co-creator of the comedy podcast and live show Queens of Adventure, featuring drag queens playing Dungeons & Dragons. His book, Defining Marriage, chronicles the personal stories of people who fought for marriage equality over the last forty years. You can find his reporting via outlets that include Rolling Stone, Vice Magazine, Slate, The Advocate, The Stranger, and NPR. 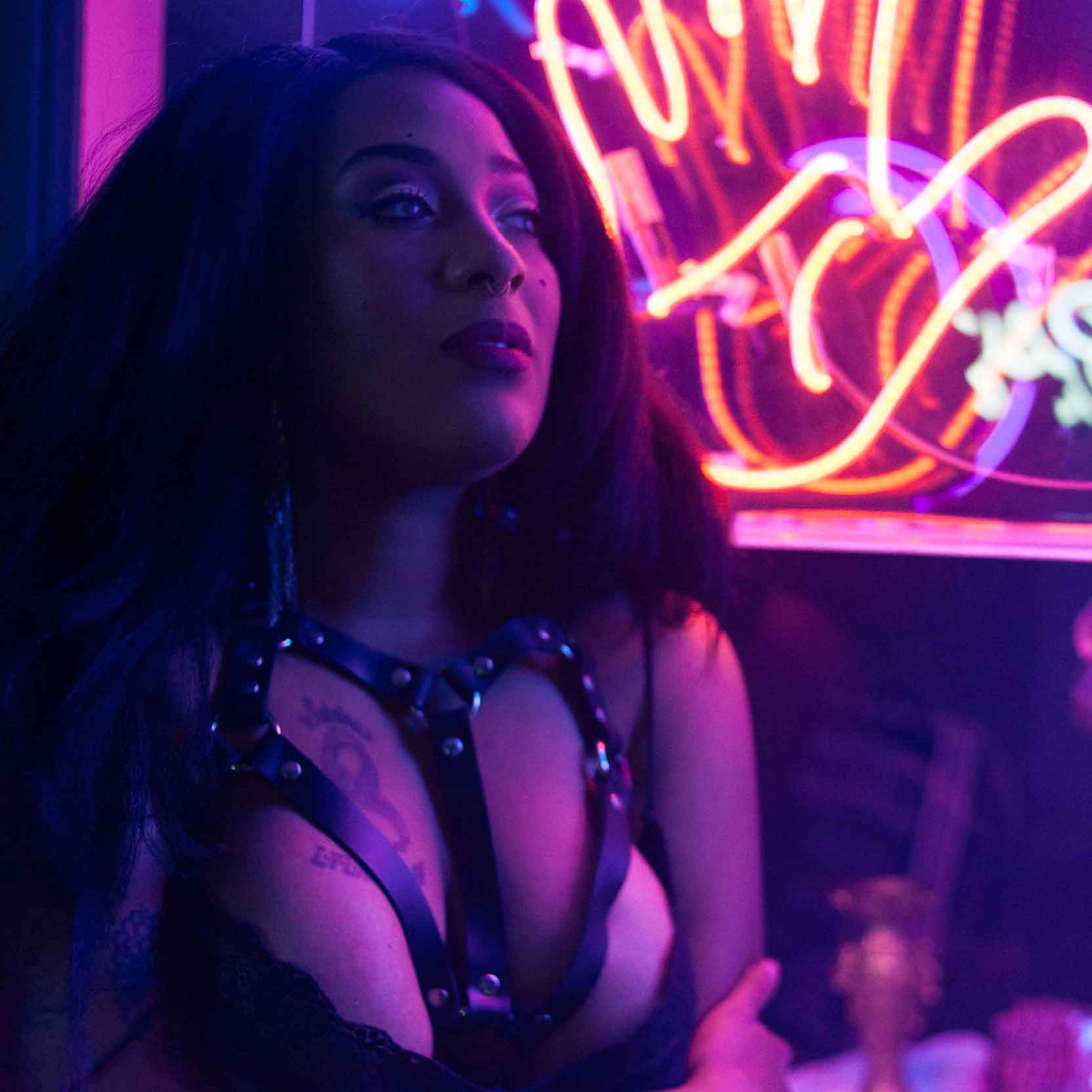 Isabella L. Price is a filmmaker, writer, podcaster, host, performer and youtuber out of the PNW. She is currently the film curator of Langston Seattle's Fade to Black program, which focuses on the Black image in film. She is also a guest programmer with the Seattle International Film Festival's Reel Black series. 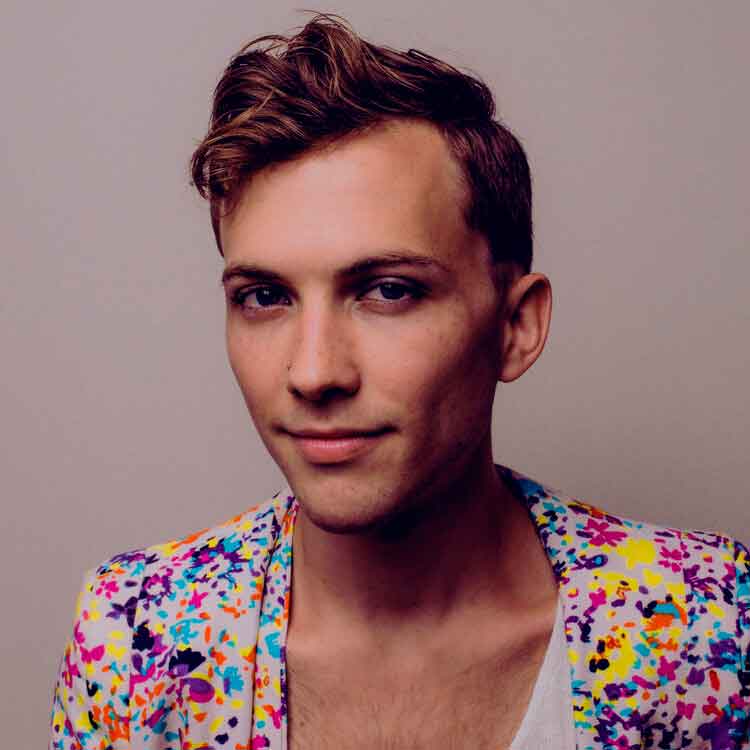 Devlyn Camp is the producer and host of "Queer Serial," a podcast covering the true history of the American LGBTQ+ liberation movement from the beginning to Stonewall. They are also a GLAAD Award-nominated writer for them.us, has reported on queer issues for the Chicago Reader, and served as a contributing historian for the Chicago Tribune and the Chicago Sun-Times. Camp also produces the podcast "On the Mic: OutSpoken LGBTQ Storytelling" for one of Chicago’s oldest gay bars, Sidetrack. And they are also something of a "Frasier" historian, so it's an extra honor to be part of Seattle's Pride celebration. More at queerserial.com 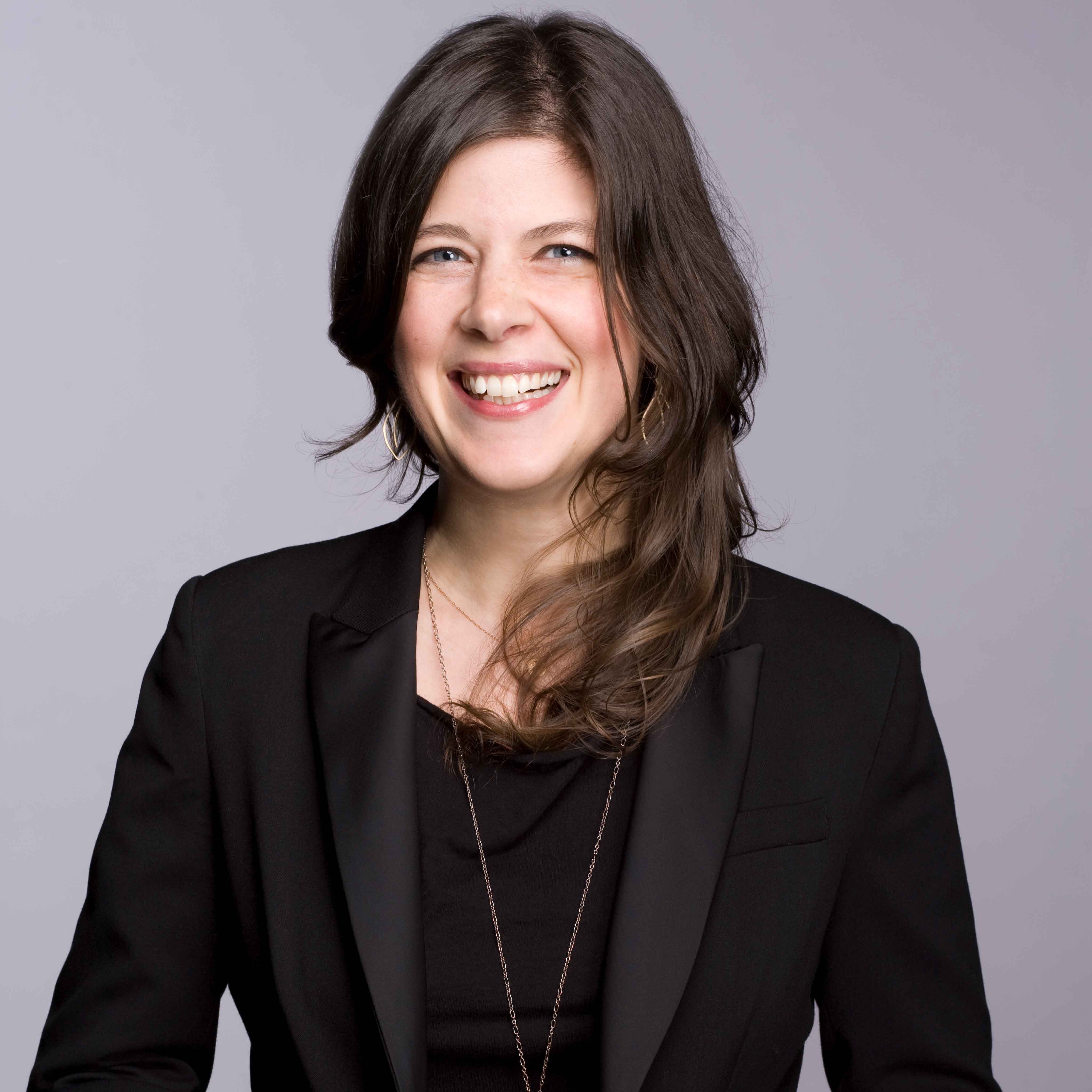 Kristin Russo is a writer, educator and consultant with a focus on LGBTQ issues. She is the author of This is a Book for Parents of Gay Kids (Chronicle, 2014) and co-founder of My Kid Is Gay (mykidisgay.com). She also worked as host and producer of First Person, a video series on gender and sexuality from PBS Digital and WNET. She holds a Master’s in Gender Studies from the CUNY Graduate Center, and currently produces and co-hosts the critically acclaimed Buffy rewatch podcast, Buffering the Vampire Slayer.