The Museum of Pop Culture's annual Pop Conference, first held in 2002, mixes together ambitious music discourse of every kind to bring academics, critics, musicians, and dedicated fans into a collective conversation. Pop Con 2020 is being reimagined as an online conference to be held over three weeks in September 2020 (check out this year's Pop Con schedule + register now!).

Join Alanis Morissette for a freewheeling and candid conversation with Ann Powers of NPR Music about the connections between music and nostalgia, youth, wisdom and freedom in a historic year marked by profound inequality and urgent activism. Presented in conjunction with NPR Music and keynote produced by Jason King. 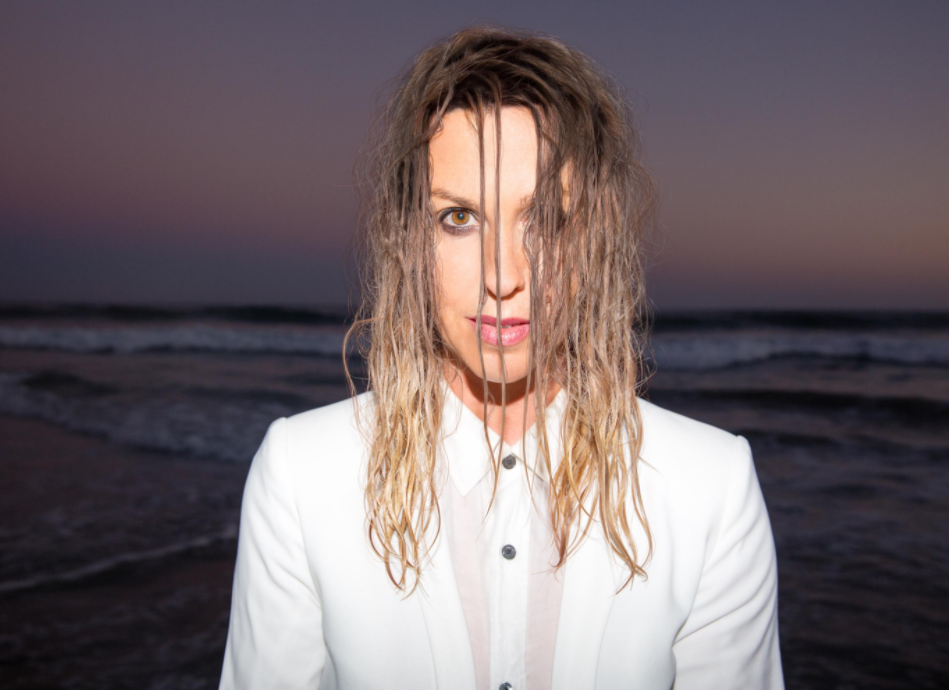 Since 1995, Alanis Morissette’s deeply expressive music and performances have earned vast critical praise. Morissette’s 1995 debut, JAGGED LITTLE PILL, has been followed by nine more eclectic and acclaimed albums. She has contributed musically to theatrical releases and acted on the big and small screen.

Outside of entertainment, she is an avid supporter of female empowerment, as well as spiritual, psychological and physical wellness. On December 5, 2019,  the JAGGED LITTLE PILL musical made its Broadway debut at the Broadhurst Theatre in New York City.

Most recently, Morissette released her ninth studio album, Such Pretty Forks In The Road. 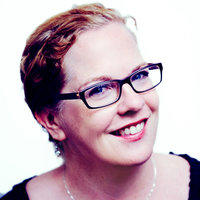 Ann Powers is a critic and correspondent for NPR Music. She is the author of several books, most recently Good Booty: Love and Sex, Black and White, Body and Soul in American Music (Dey Street, 2017).

She lives in Nashville and is currently working on a critical biography of Joni Mitchell.