With more than 100,000 items in its permanent collection, MoPOP has one of the biggest collections of contemporary pop culture historical objects. We’ve got everything from sound and video recordings to musical instruments and equipment to photographs and posters to a wealth of artist-related material including clothing, manuscripts, and other personal effects. It’s a big responsibility — and frankly, really cool — to be entrusted with a rich archive that provides the foundation for exhibitions and programs that explore pop culture themes.

So when you support MoPOP with any donation, you help us preserve artifacts that other museums don't and keep us on the cutting edge of discovering new ways to care for these treasures. In addition, you help us expand our public programs and educational initiatives, all of which support our mission of making creative expression a life changing force.

As a gift to you, you’ll receive an exclusive holographic image of an artifact that speaks to your pop culture passion to enjoy right in your own home. Donations start at a minimum of $25 per artifact, and if you’re looking for a gift for a music fan in your life, a donation in their name is a thoughtful way to give back. 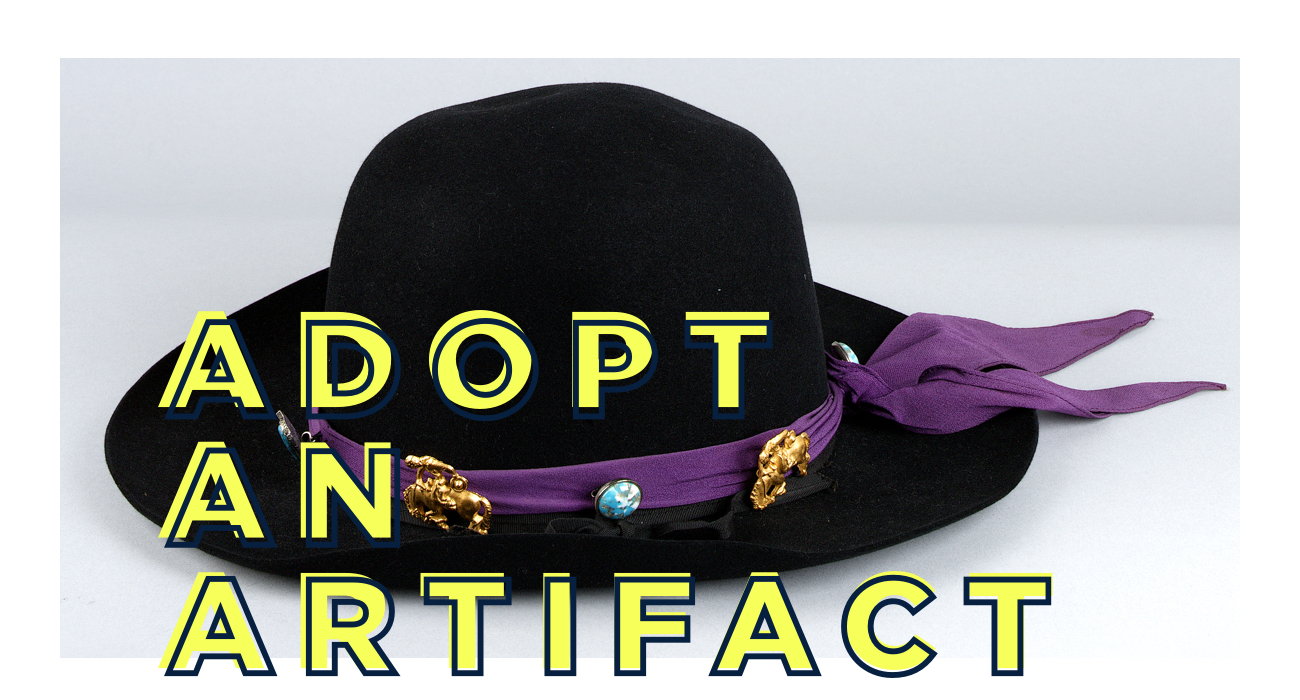 Jimi Hendrix wore “The Westerner” on the cover of his 1968 greatest hits compilation Smash Hits and at several live shows. 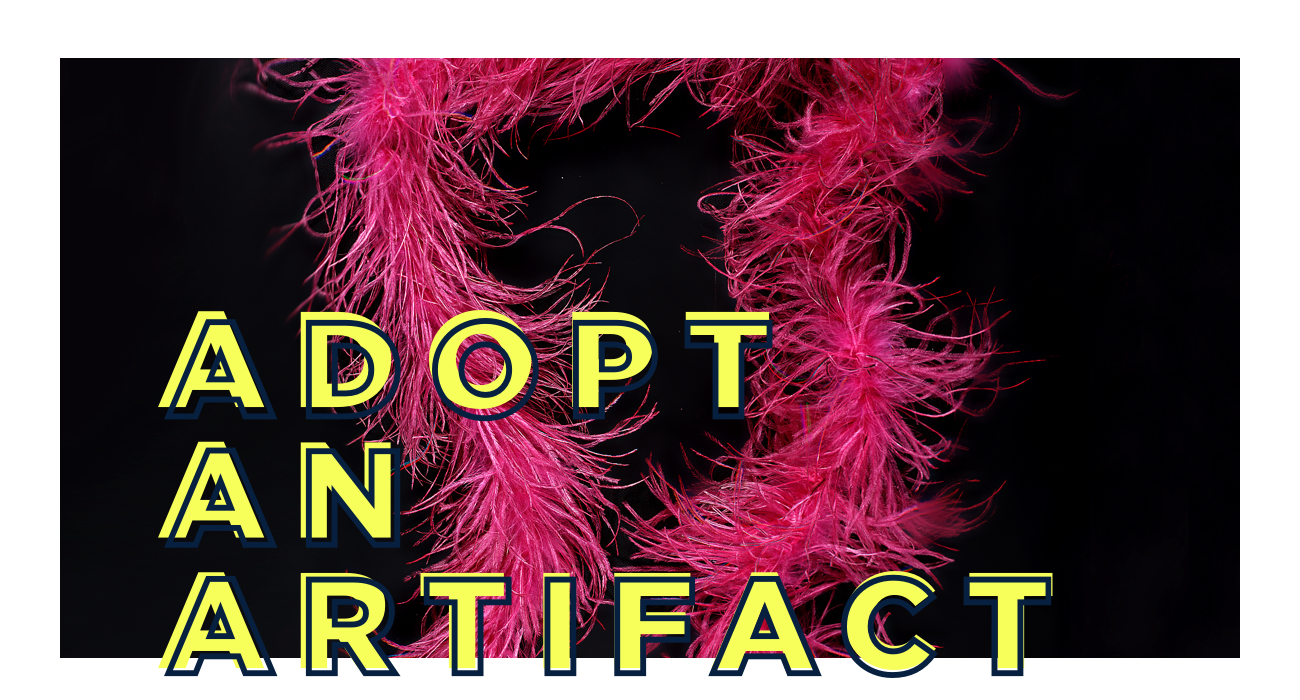 Janis Joplin gave this dark pink ostrich feather boa to a fan with whom she had become friends in June 1970, just four months before her death. 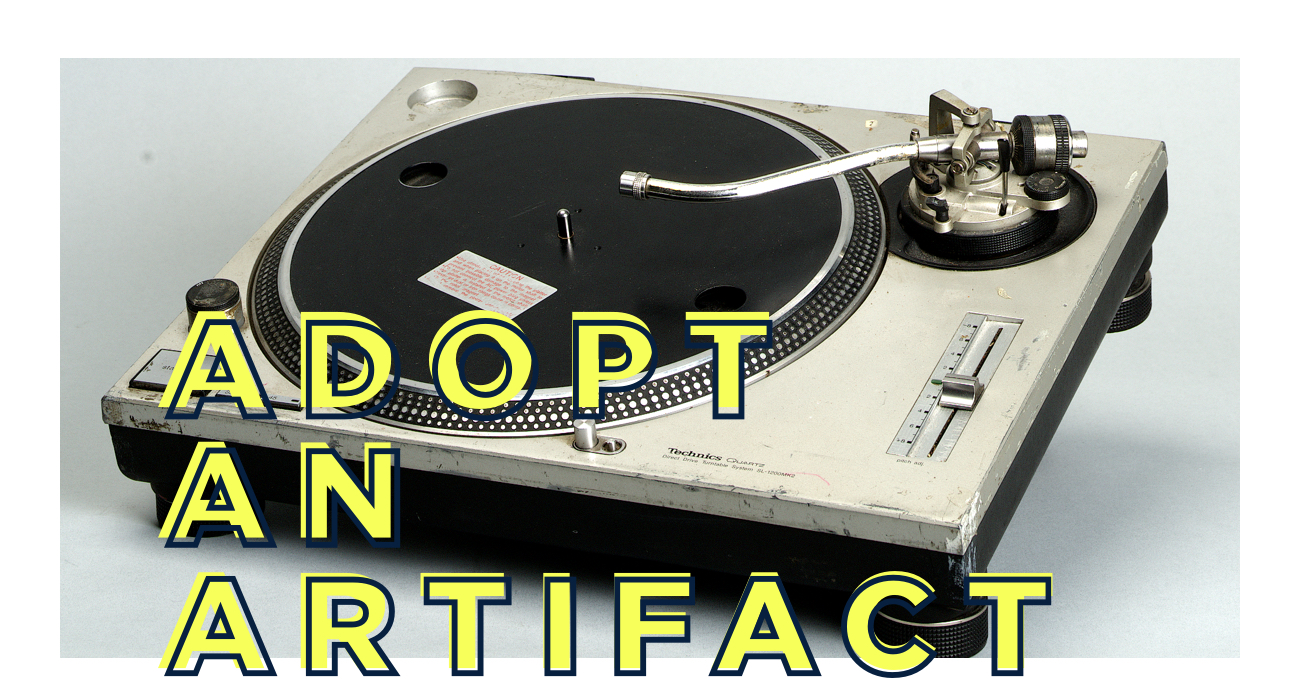 As one of the most influential early hip-hop artists, Grandmaster Flash used a pair of these turntables in New York in the late 70s and early 80s. 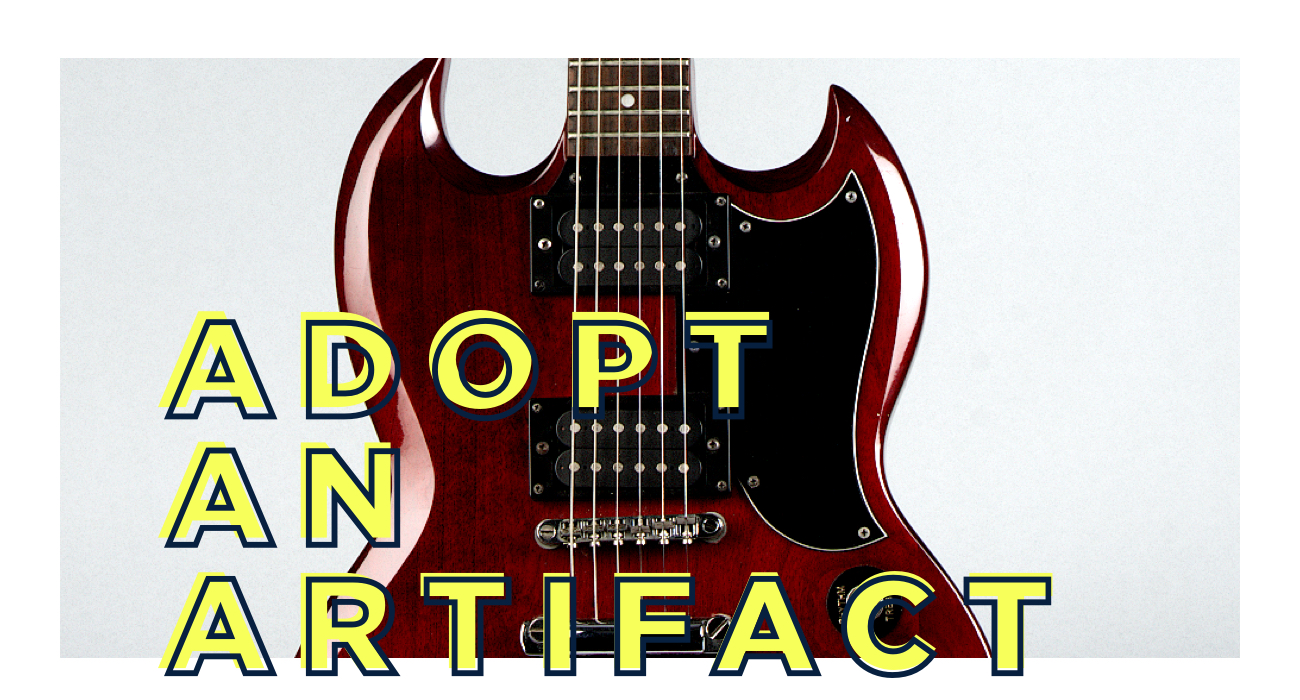 Carrie used this instrument as her principle guitar for songwriting, performing, and recording as part of Sleater-Kinney in the mid- to late-90s.