Shorter days and coolers nights is an open invitation to hole up with a good book. So, whether you’re in the mood for a thrilling page-turner, looking to travel to a galaxy far, far away or journey to a new realm, this list of novels inspired by artifacts at MoPOP has something for everyone. 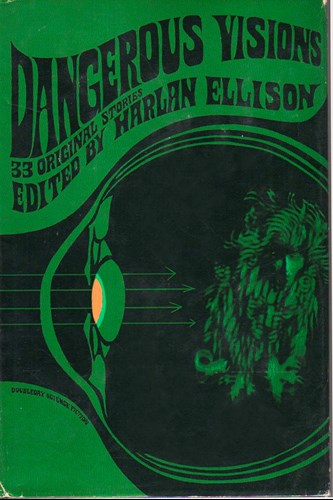 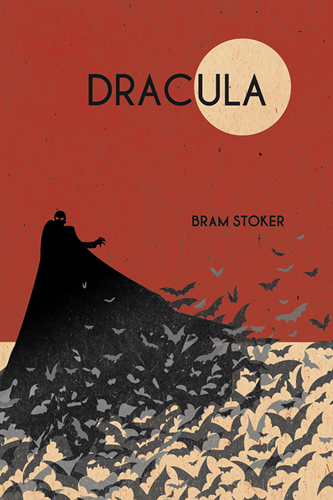 Follow the story of Count Dracula as he attempts to relocate to England in hopes of finding new blood and spreading the undead curse. 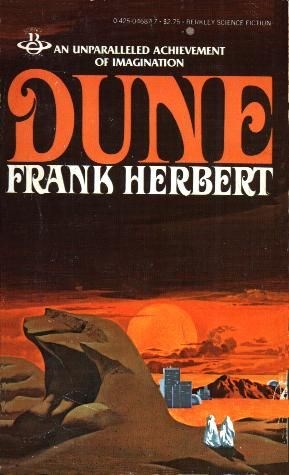 Fast forward to the year 10,191 as young Paul Atreides and his family accept stewardship of the inhospitable and sparsely populated desert wasteland planet, Arrakis. 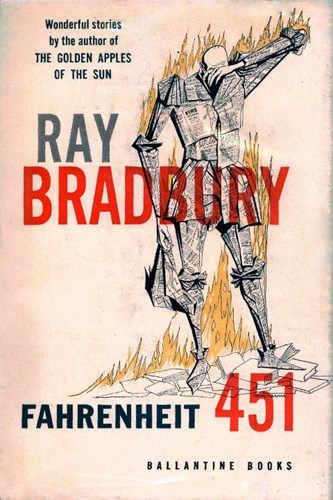 Explore a dystopian future where firemen are responsible for censoring literature and destroying knowledge by burning all books they find. 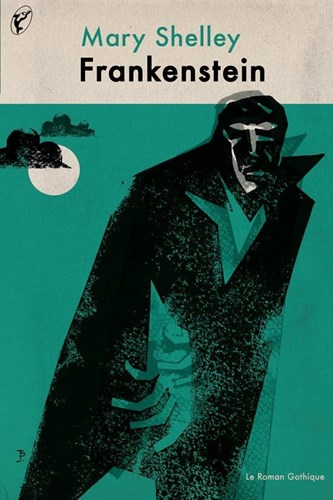 Discover the story of young scientist, Victor Frankenstein as he narrates how he created a hideous creature in an unorthodox scientific experiment.

Harry Potter and the Order of the Phoenix 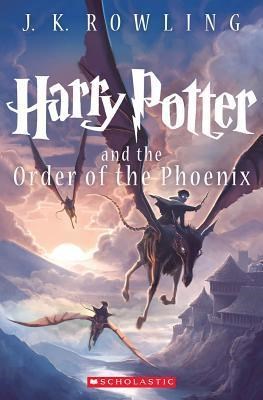 Follow the Harry, Hermione, and Ron as they attempt to aid a secret organization, known as the Order of the Phoenix dedicated to fighting Lord Voldemort and his followers, the Death Eaters.

James and the Giant Peach 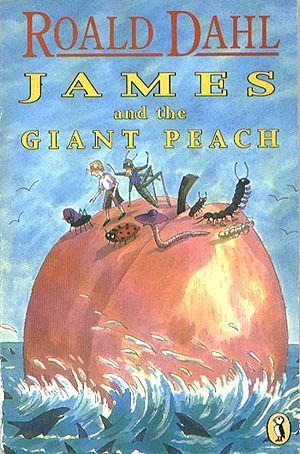 Discover a surreal cross-world adventure with an orphan named James as he journeys to New York City with magically altered garden bugs in a giant peach. 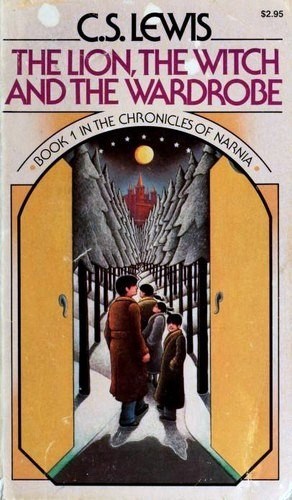 Travel to the magical land of Narnia with the Pevensie children and join them as they find adventure with a faun, a witch and a lion. 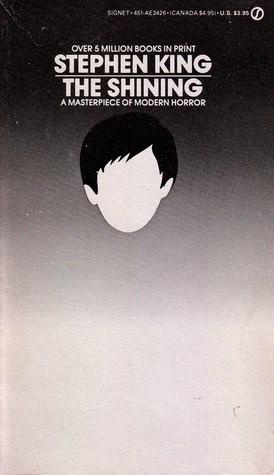 Unravel the misadventures of an aspiring writer and recovering alcoholic, Jack Torrance during his winter as caretaker of the remote Overlook Hotel.

Tales from the Crypt 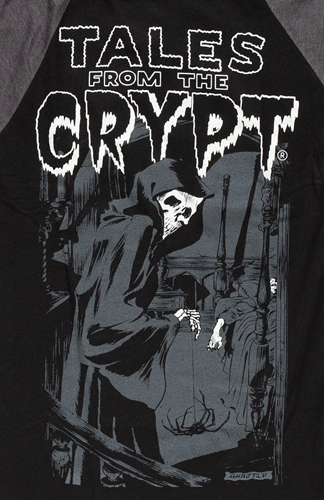 Tune in as sinister ghoul, Crypt Keeper, tells tales of gruesome horror laced with horrific puns and gallows humor. Not recommended for children under 13.

Want to learn more about these authors?

Check out the Science Fiction + Fantasy Hall of Fame and Scared to Death exhibitions at MoPOP!