Singles captures the true essence of early 90s Seattle. It follows the lives and relationships of a group of twenty-somethings all living in the same apartment during the burgeoning grunge music movement while trying to “make” on their own in their respective fields. 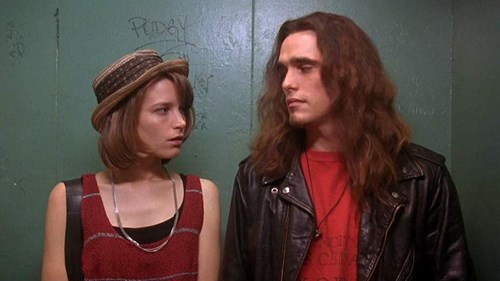 Throughout the movie, it’s hard not to pick up on subtle and not-so-subtle notable odes to Pacific Northwest grunge. 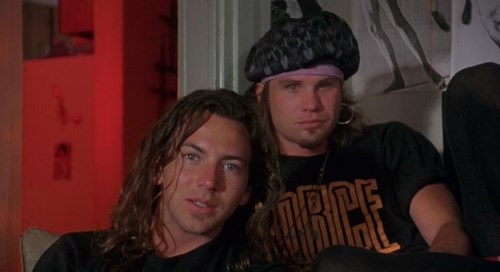 Pearl Jam bassist Jeff Ament played a huge role behind the scenes, providing a majority of actor Matt Dillon’s wardrobe, creating the setlist and song titles for the on-screen band, Citizen Dick as well as being a member of Citizen Dick onscreen with two other members of Pearl Jam (known then as Mookie Blaylock). It’s also important to note that:

How cool is that?!

If these aren't enough reasons to see Singles for the first, second, or fifteenth time check out the movie trailer below.

PLUS – Don’t miss your chance to see our collection of Pearl Jam memorabilia during the Pearl Jam: Home and Away exhibit at MoPOP!