10 Things I Hate About You

Arguably the best adaption to date of Shakespeare’s “The Taming of the Shrew,” 10 Things I Hate About You isn’t just another teen movie. This iconic 90s film (now 20 years old) gives us a Riot Grrrl feel that is more relevant today than ever. The story follows the family dynamic of two sisters on completely opposite ends of the high school social spectrum trying to navigate life, love, and acceptance. 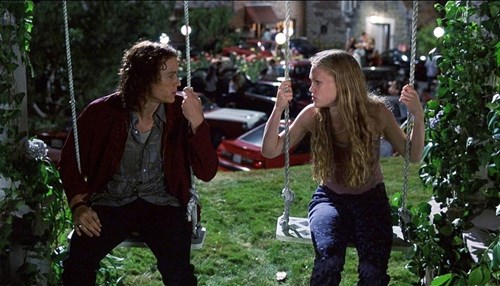 The soundtrack stays true to form by following a more alt-rock, angsty tracklist on songs from indie artists, one-hit wonders and only one well-known band. It was also one of the only major studio films to be shot in Seattle during the late 1990s featuring Paramount Theatre, Gas Works Park, The Fremont Troll, and Stadium High School in Tacoma to name a few. 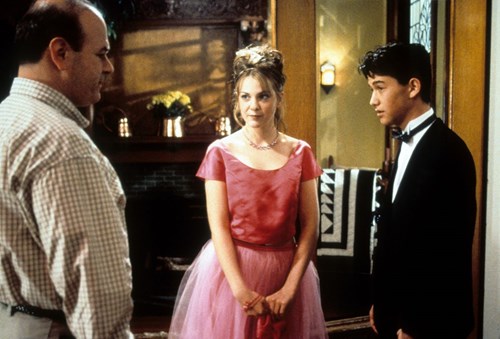 If you haven’t seen 10 Things I Hate About You, you should. While the plotline is a romantic comedy in nature, you’ll walk away feeling inspired by the outspoken ideals still relevant today. Not to mention it showcases Seattle in its pre-tech boom era and offers up a cast of stars on the rise like Joseph Gordon-Levitt, Julia Stiles, and Heath Ledger.