Happy 25th Birthday to The X-Files!

Twenty-five years ago on September 10, 1993, The X-Files came on the air for the first time.

“It just seemed like a TV series to me,” the show's creator, Chris Carter, said in an interview with Empire Online. “Lots of stories to tell without having to be self-referencing, without having to rely on going into the lives of the characters.”

Heavily influenced by TV shows like The Night Stalker and The Twilight Zone, Carter set out to create a show that was both scary and entertaining without the overt allegorical messaging associated with sci-fi shows of the past. “We don't set out to be instructive,” Carter said. “There's no message behind each X-Files episode. Although there is something you can take from it, we're not teaching.” 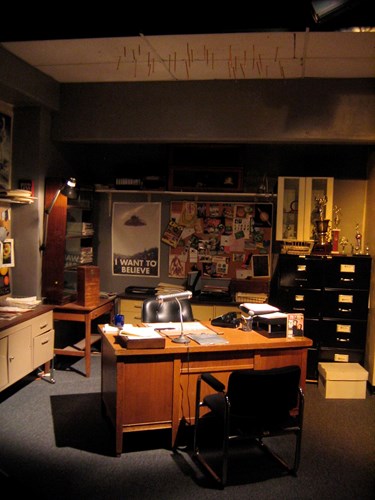 The blend turned out to be just what 90s sci-fi audiences were looking for, spawning nine seasons, two films, and numerous adaptations and spin-offs including novels, comics, games, and even returned to the air in 2016 and 2017 for a limited series run. 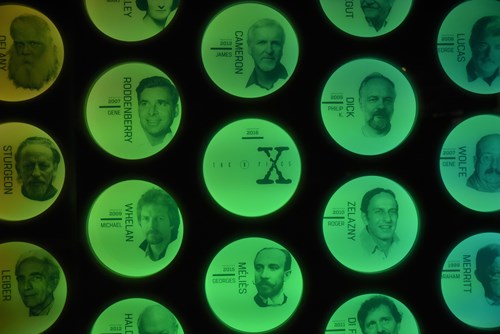 In fact, it's been so influential that in 2016 it was inducted into the Science Fiction and Fantasy Hall of Fame at MoPOP, where it keeps good company with creators like Margaret Atwood and creations like Star Trek.

Happy 25th birthday, X-Files, thanks to you we know the truth is out there.