Tupac Shakur: Give Me Liberty or Give Me Death

One is a founding father and the other a hip-hop icon. Although separated by over 200 years of American history, in some alternate Marvel or DC universe, the two of them may have been surprised to have found themselves standing on the same side.

On March 23, 1775, Patrick Henry, a major figure in the build up to the Revolutionary War, gave a speech at the Second Virginia Convention that many now consider to be one of the most important speeches in American history. In it, he would utter the famous words, “Give me liberty or give me death,” which inspired his colleagues and many others to stand up and revolt against the British by committing Virginian troops to the Revolutionary War. In that moment, those who valued freedom vowed to give the ultimate sacrifice in pursuit of it: death. 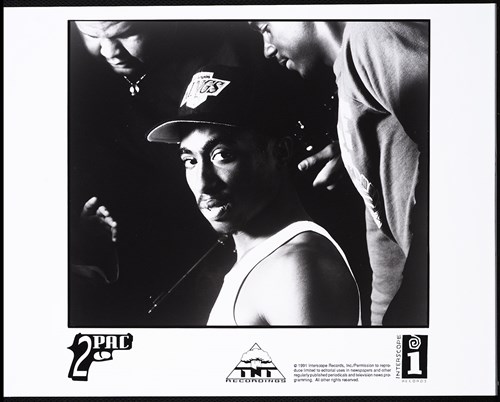 In 1992, a young, 21-year-old rapper and actor named Tupac Shakur (stage name 2Pac) would find inspiration in those words and pen an essay that would be as relevant then as it is today, 26 years later. He wrote, “As a junior high school student reading about the perils of the American Revolution I understood what Patrick Henry meant when he uttered these words.” In Patrick Henry, he found a kindred spirit. Tupac could relate to Henry’s yearning for liberty, a hunger he not only felt young black men could understand but other minority youth as well. 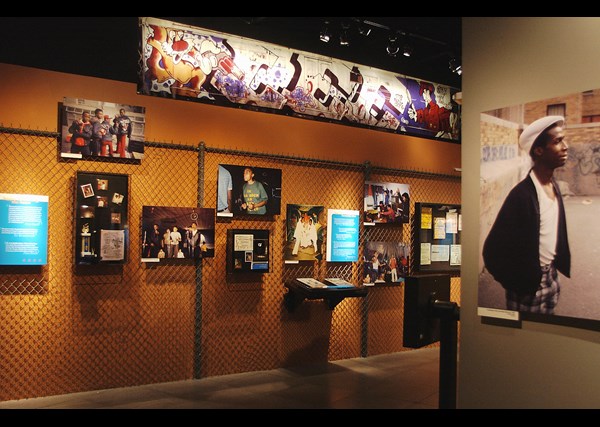 Tupac showed off his grasp of American history—Patrick Henry, the Boston Tea Party, Malcolm X—and juxtaposed it with his own life experiences and observations—police brutality, the justice system, poverty. And he does all this to share a message of healing, or at least offer a solution on how we heal. He ends his essay by stating that “we” as Americans, "mothers, fathers, preachers, police, gangbangas [sic], and teachers" doom the next generation when we don’t teach them the truth about our mistakes and that “all people are created equal.” He insists that we must live by those words, because if we don’t, we will die by the words of Patrick Henry. 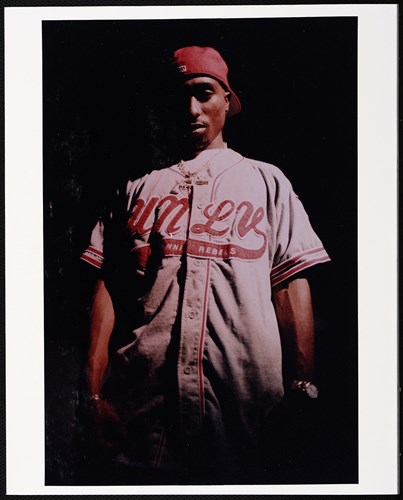 Tupac’s “Give Me Liberty or Give Me Death” essay eerily captures the essence of today’s complicated and difficult conversations surrounding topics such as race, social justice, and the justice system. Despite progress in some areas, Tupac accurately depicted current struggles many face within our courts, politics, sports, communities, and our country as a whole. And perhaps, beyond being one of the best-selling artists of all time, this explains why to many, Tupac is one of the most revered rappers to ever hold the mic—one of the G.O.A.Ts (greatest of all time). His activism, social consciousness, and ability to embed these thoughts into his lyrics make his music, despite it being over 22 years since his passing, the anthem to many people’s fight for freedom, equality, and justice. 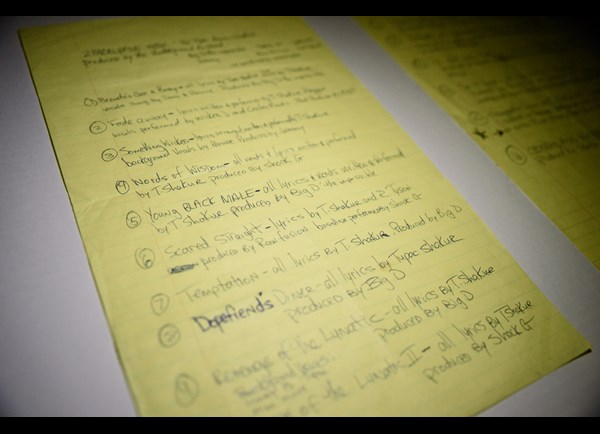 Liner notes from Tupac's first album, previously on display in 2016

On Sunday, November 18, Tupac’s “Give Me Liberty or Give Me Death” handwritten essay will come out of the vault and be out on display for one day at Pop+ Hip-Hop. Be there! In the meantime, take a moment to listen to a few of Tupac’s most socially conscious songs.

Kwapi Vengesayi is a Public Engagement Producer at MoPOP and an M. Night Shyamalan apologist.