The Fifth Element: On Conscious Hip-Hop

There was a time when hip-hop was maligned as a genre and culture—and truth is, in some corners, it still is. Politicians, pastors, and parents alike stood in front podiums, pulpits, and PTA meetings and accused it of being a sound that eroded all that is good in our communities and society while celebrating all that wasn’t: violence, misogyny, materialism. And depending on which song, artist, or impressionable listener they sighted as an example, it was hard to argue otherwise if you were unfamiliar with the essence of hip-hop. 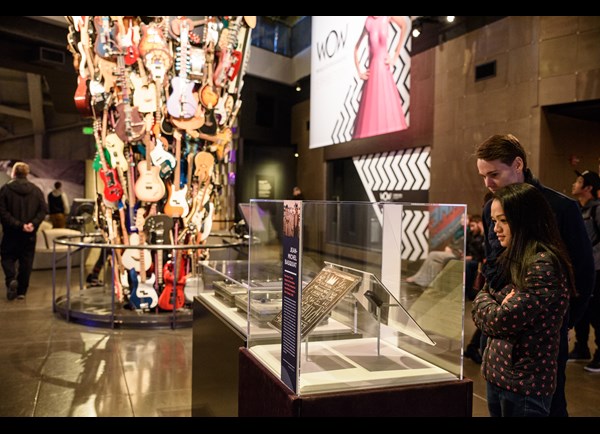 Museum guests exploring the world of hip-hop at MoPOP

Like any other form of artistic expression, hip-hop voices are as diverse as the many people that listen to them. And so, to cherry pick the few bad examples and present them as the norm becomes disingenuous, especially when juxtaposed with hip-hop’s true essence: unabashed, raw social commentary and the act of speaking truth to power.

There are said to be five elements of hip-hop:

Although many are familiar with the first four, it is the fifth element, that I hope to expose you to today. 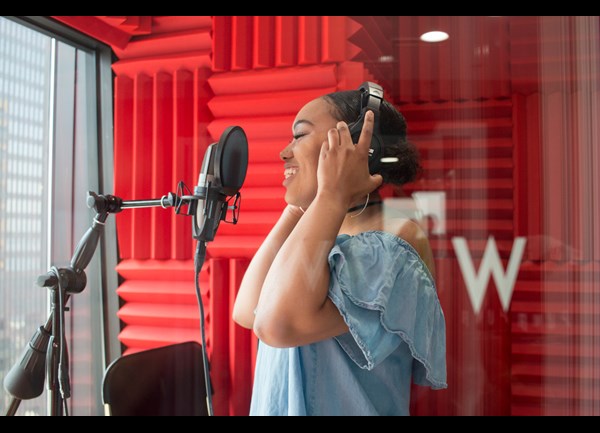 A member of MoPOP's The Residency recording their original music

Knowledge is considered by many, to be one of the most important elements of hip-hop. Be it through graffiti or b-boying/b-girling, DJing or MCing, knowledge is what gives the artist the ability to understand, explore, and express their identity in ways that make hip-hop a powerful medium for social change. 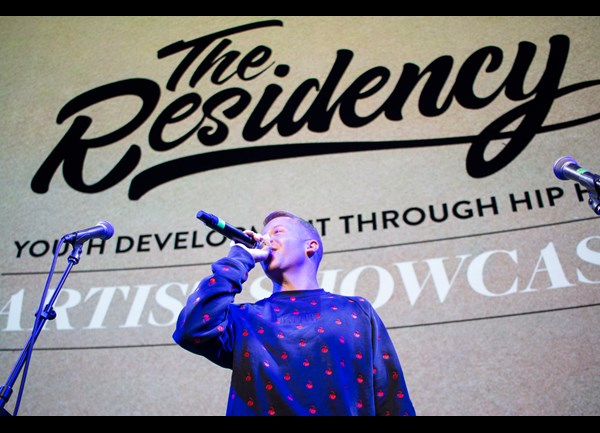 The Residency partner, Macklemore taking the stage to support

By embedding socio-political and socio-economic commentary in all its elements, hip-hop advocates for, and empowers, marginalized groups and communities while educating those outside of them, and in so doing, building bridges between many worlds. Hence its widespread appeal and ability to connect with people regardless of their race, religion, culture, sexuality, gender, and all those other little boxes we use to divide and separate ourselves.

But what better way is there to explore this fifth element, but to listen to songs that possess it?

Join us Sunday, November 18 for POP+ Hip-Hop. Free to the public, this museum takeover will immersed you in the sound that gave voice to the voiceless and inspired a new genre of music that would journey from the fringes of American pop culture to its epicenter.