Winter is a time for fantasy.

As the days grow shorter and the weather gets colder, my imagination craves magic. Perhaps, this seasonal Pavlovian response can partially be traced back to 2001 and the release of Peter Jackson’s The Lord of the Rings. The series’ annual December releases were a massive success, and the epic high fantasy storyline set the tone for many of the genre’s offerings in the early 2000s.

One high fantasy staple is the epic battle. Today, we’re taking a look at the Ringwraith’s sword. 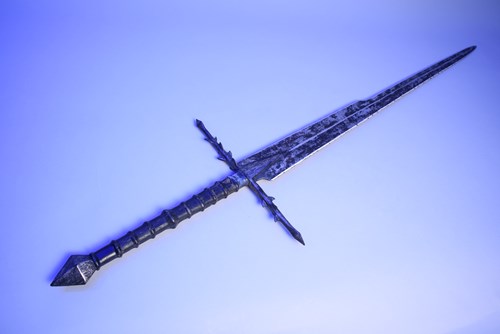 Appears: The Lord of the Rings film series

Owned: Within the films, the swords were used by the Dark Lord Sauron’s servants, the Nazgûl

Designed: This blade, made by Master Swordsman Peter Lyon, has an aluminum blade, a urethane hilt, and was used for stunts and riding sequences during the trilogy’s filming

You can see this sword and more fantasy artifacts, like Indiana Jones’ hat and coat, in the Science Fiction and Fantasy Hall of Fame at MoPOP. 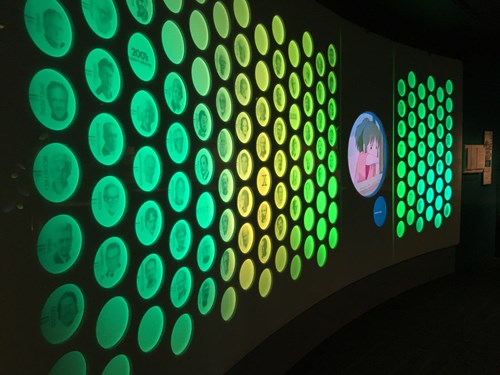