The future is filled with dark possibilities.

Natural disasters could make the planet inhospitable. A shift in leadership could end in a rigid totalitarian state. Even something as small as a cold could turn into an unstoppable virus with deadly consequences.

These fears have inspired some of science fiction’s most enduring tales, which were the focus of last night’s episode of Visionaries: James Cameron’s Story of Science Fiction (Mondays on AMC 10/9c).

So why do we tell dystopian stories? And why do we enjoy them? 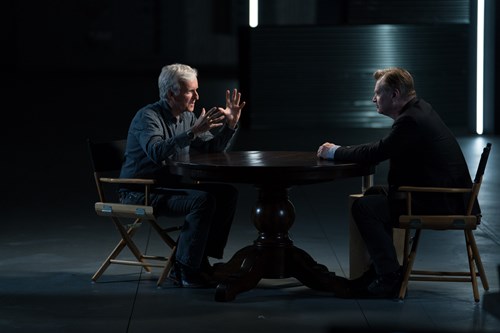 The Apocalypse is Complicated

If you’re the last human on earth, it’s likely you’re going have some time on your hands. Sure, you’ll be busy hunting and gathering, but when you’re free, you might want to sit back and try to figure out where it all went wrong.

Maybe you can devote your time to discovering a cure like Robert Neville in I Am Legend. In this story by Richard Matheson, Neville is the last man on earth after a horrifying virus kills more than 90 percent of humanity and mutates the rest into violent creatures.

Similarly, George Taylor becomes an isolated survivor in Planet of the Apes, which explores a future where humans have devolved and apes now reign supreme. 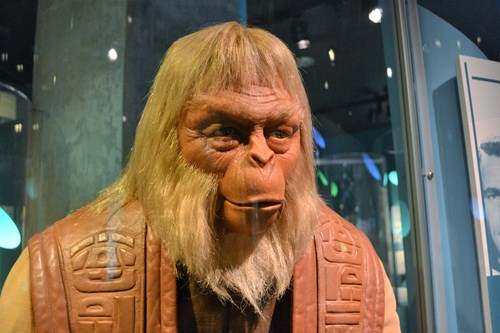 The current installments of the Planet of the Apes franchise show the evolution of a society as one group’s dominance is slowly replaced with another. As author and tech journalist Annalee Newitz points out, in this apocalypse there is no singular event that ends the world. Instead, the shift in power is made possible by dozens of events that build on each other over years.

“The hallmark of really good science fiction that stays with us,” she says, “is this idea that the apocalypse is complicated.”

But how do you know if you’re living in a dystopia?

Maybe it’s obvious like in The Hunger Games, where every four years children are forced to compete in a televised fight to the death. Or maybe you’ll discover the truth gradually like Winston Smith in 1984.

For Sean Ono Lennon, the fundamental message of every dystopic sci-fi novel is “you’re living in a dystopic world and you either see it or you don’t.” But, what happens when someone offers to draw back the curtain?

That’s the premise of the game-changing film The Matrix. 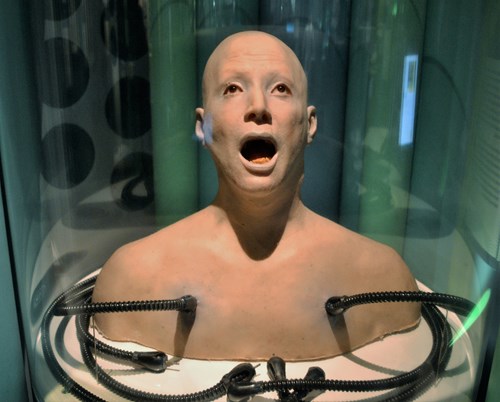 I know. It freaks me out too. A real bust from the film The Matrix.

When actor Keanu Reeves was given the script by directing duo the Wachowskis, he said his mind was blown by the idea of “reality not being reality.” It was a blend of things no one had ever seen before: virtual reality, robot oppressors, agents, epic code names, and—let’s not forget—kung fu.

Reeves and fellow cast member Laurence Fishburne rehearsed the famous dojo fight sequence for nearly eight months. This impressive amount of rehearsal (and lots of wires) helped create a world where characters were bound only by the limits of their minds. 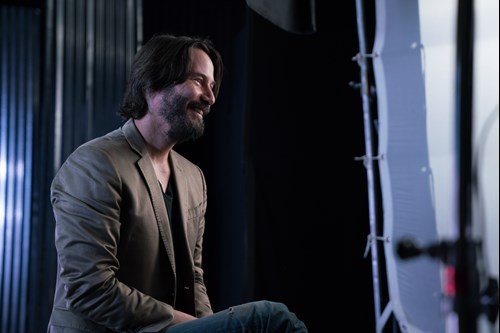 The beauty of The Matrix is that it works as an exciting action film while raising large philosophical questions. Do you plug in and stay comfortably asleep, or do you open your eyes to the dark reality and fight?

It Can Happen to You

If you find yourself saying that we’re past all that now. That dystopian futures can’t happen to us. Don’t be so sure.

Writer Marc Scott Zicree brings up a good point. “Any time you read or watch a dystopic story and you think ‘well, we’re past that now. That couldn’t happen.’ Suddenly we’re handed a curve ball with politics, with issues of the day, and we realized we can always be blindsided.” 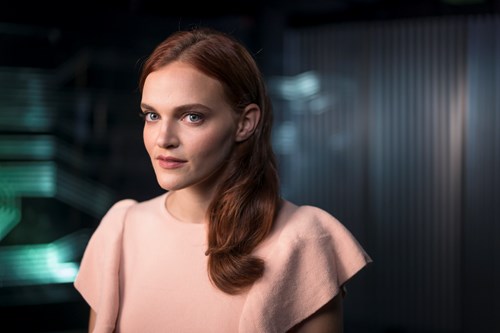 Margaret Atwood’s The Handmaid’s Tale, which was inspired by real-life events, suggest that the leap from every day to dystopia isn’t that large. From stories of the Salem witch trials to the Iranian revolution of ’79, Atwood took history and molded it into a fictional warning that resonates strongly today.

We Can Rebuild It

What happens after the apocalypse? Can society be rebuilt?

Those are the questions behind Robert Kirkman’s The Walking Dead, where a group of survivors struggle together after a devastating zombie outbreak. Kirkman saw a missed opportunity in the modern zombie movie’s two-hour time limit. “You could follow these people for years and years and years.”

This idea inspired his long-running comic series, which not only allowed him the time to explore the rebuilding of a society, but also gave him to the space to show how his characters are changed by these events. 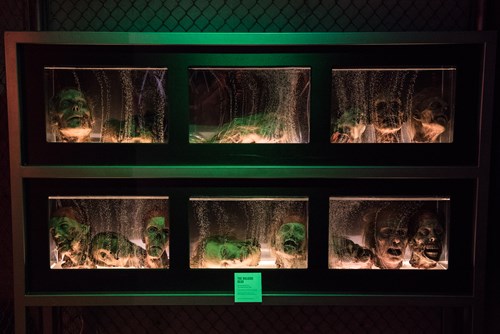 Special effects legend and executive producer Greg Nicotero and his team have created more than 16,000 walker designs over the course of the show’s eight seasons and counting. This devotion to detail is on full display in Scared to Death: The Thrill of Horror Film at MoPOP, where we’ve recreated the Governor’s fish tanks from season three. 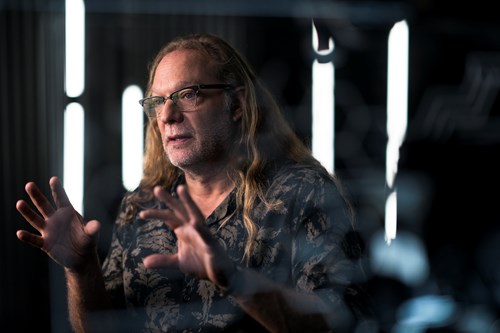 Why do we tell dystopian stories? To warn each other away from a dark and dangerous future, it seems.

So next time you hear a dystopian tale, take heed. Because, as Christopher Nolan says, “we may screw this all up.”

From intelligent machines to time travel, tune in next week for a Visionaries: James Cameron Story of Science Fiction double feature starting at 9/8c on AMC.