The Noir Magic of Marc Adamson

“What if” is a magic phrase.

Within those six little letters live unbound possibility. Many storytellers ask themselves “what if” when creating a new work only to discover whole new worlds in which to play.

It’s easy to believe SFFSFF filmmaker Marc Adamson asked himself that question while making his short film After We Have Left Our Homes, which tells the story of an oppressive dictatorship that has banned music and a man that secretly listens to a recording to escape his dreary reality.

Here's our interview with Marc Adamson. 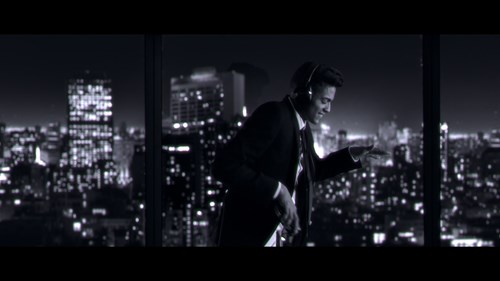 What attracts you to science fiction as a genre?

I think it speaks to my inner child and a time when I would indulge in the wildest imaginings. I think I'm often trying to return to that place by making films.

Why do you think sci-fi is a popular genre for storytellers?

Science fiction often explores what could happen as we push the boundaries of science and technology, which is fascinating, but it's also a great device for making incisive commentary on our current society and exploring universal, timeless truths about human nature. 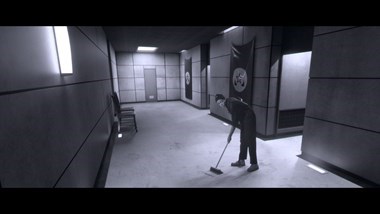 What inspired you to create After We Have Left Our Homes?

I'm not sure what first sparked the idea but 1984 by George Orwell and Fahrenheit 451 by Ray Bradbury were definitely influences.

I was also really inspired by The Road to Surfdom a book by Austrian economist Friedrich Hayek. Whilst it wasn't my intention to make a political piece, a lot of the ideas [in the book] really resonated with me, and the opening monologue is based on them.

Visually, I've always loved black and white sci-fi worlds as well as the film noir esthetic from the ‘40s and ‘50s. There are many films that influenced the look. There's definitely some Blade Runner references in there too. 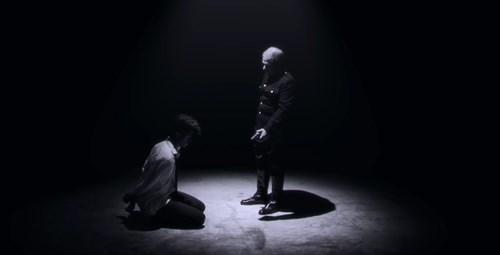 You’ve worked as a matte painter and concept artist for large studio projects. How has that work influenced your films?

I think it influenced the process. I had really limited funds and resources for the film but realized I could create a somewhat stylized world I felt fit the narrative by creating most of it in post-production. It was a lot of work in the end—perhaps even more than I had anticipated—but I was able to achieve what I set out to accomplish. Had I come from a different background, I would probably have approached it very differently. 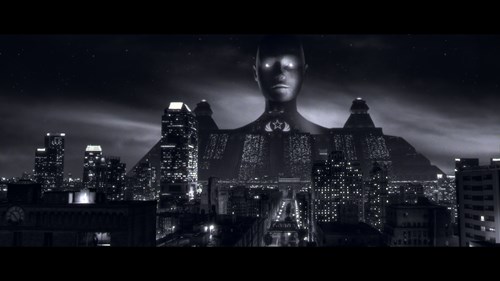 What’s next for you as a filmmaker and artist?

I have a few short film projects in development, the next thing I shoot won't be sci-fi and will have few VFX shots. I need a break from VFX heavy projects! I'm also writing a feature screenplay.

After We Have Left Our Homes screens as part of the Science Fiction + Fantasy Short Film Festival March 24 and 25 in Seattle.