It happens to all of us. You finish up your morning routine only to discover you don’t remember doing any of it. Did you remember to do all of it? It looks like you did. How is it that you can’t remember? Must have been on automatic.

French filmmaker and 2018 SFFSFF entrant Arthur Môlard takes this idea to the next level in Jiminy, the story of a brain chip repair man who is faced with a moral dilemma when he’s asked to hack the chip of an autistic child.

For me, fantasy is more an esthetic approach than a genre: it’s a way to show the world with a different point of view. As a director, I don’t want to use fantasy to show another world, but to show the true face of our world, our reality [with] its true colors. I think our modern societies are monsters in a way, and I think fantasy is the perfect genre to speak about monsters. 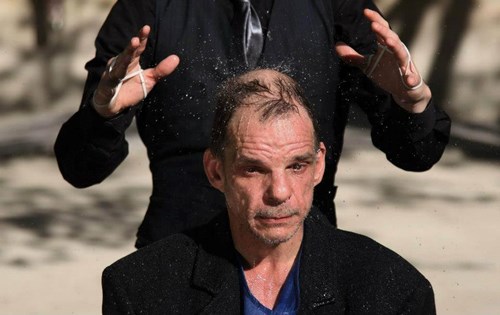 What inspired you to create Jiminy?

I read the story of this scientific experiment: in May 2002, scientists from New York University set a chip in the brain of a rat. This chip allowed them to control the movements of the rat thanks to a [directional] mechanism. I was quite impressed by this story, and I have tried to imagine what would happen if this chip was set in a human brain. 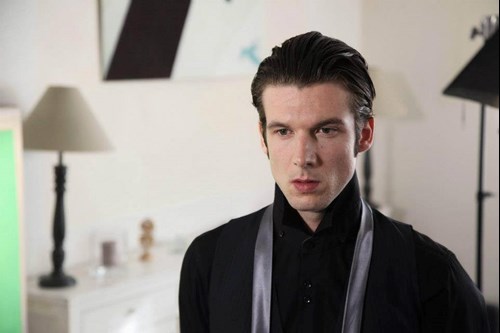 The "Cricket" implant seems like tech that could become real in the near future. Do you think we'll see technologies like this in our lifetime?

Yes, I think it’s very likely—perhaps not as advanced as in the short film but something very close! 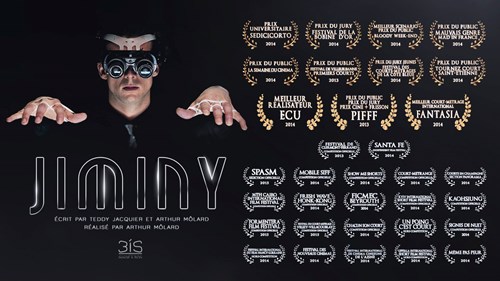 I’ve just finished my new short film, Scaramouche Scaramouche, which will begin its festival career. It’s a kind of horror film about childhood.

I have several feature film projects, including a long version of Jiminy, which I will develop in France or maybe in the United States… Wait and see!