You're Gonna Need a Bigger Boat; It's Shark Week!

This year marks the 30th anniversary of Shark Week! If you’re idea of celebrating doesn’t involve racing an actual shark like last year’s aquatic celebration of elasmobranch fish, here are our picks for the top five shark films you could watch to commemorate this annual extravaganza.

The Shallows – A surfer must escape a great white shark that has her stranded just 200 yards from shore. Think Blake Lively doing the Cast Away thing but with a shark and no volleyball.

Open Water – Be forewarned, this found footage film is not played for laughs. If you want a claustrophobic thrill ride, check out Open Water.

Sharknado – It’s sharks. In a tornado. What more could you ask for? Oh and Tara Reid is there.

Jaws – There is no denying it, when it comes to shark movies, Jaws is still king. Dust off your copy and give it a re-watch. It holds up. 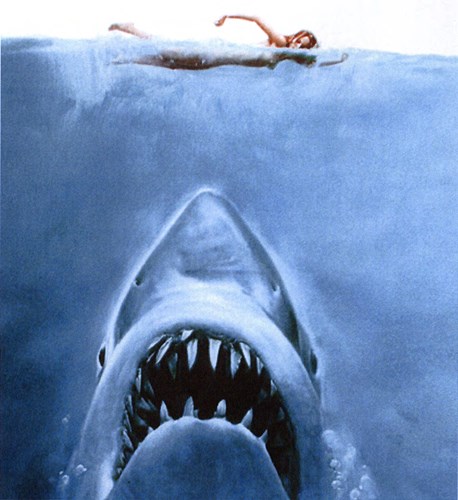