Micaiah Sawyer: A Message of Hope

Micaiah Sawyer at Sound Off 2018

The Sound Off! Semifinals are fast approaching, and we’re excited to give you the chance to get to know the artists performing in this year’s competition.

Now you’ll be able to show off to all of your friends that you knew them when.

It’s clear from the first listen that Micaiah Sawyer’s lifelong devotion is to music. Her folk-meets-blues style reveals a musical instinct that can’t be taught, but only uncovered. This distinct style pairs perfectly with lyrics that cut to the heart of an emotional restlessness recognizable to all. Exuberant, powerful vocals sail over intricate finger picked acoustic guitar to create a sonic experience much larger than its traditional singer-songwriter setup. If you want to see the future of folk music, look no further than Micaiah Sawyer.

Micaiah’s EP Rest was released in 2017. She’s currently working on a full-length album.

Check out this clip, and then read the full interview below.

I think it’s a huge opportunity. It means I get to play with a bunch of other incredibly talented musicians that I’m honored to share a stage with, share this event with. It means learning from people who have experience in this, and getting to share my music with them as well. 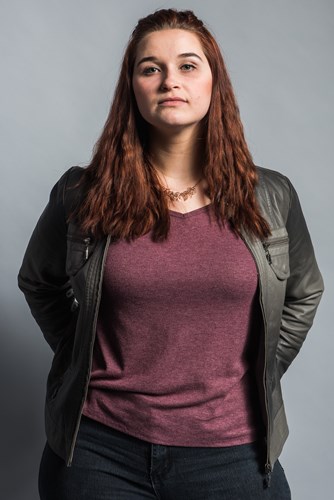 I need to write music. It’s therapeutic for me. When I write it’s like—yeah, therapeutic is really the best word for it. It’s just kind of a release of the energy that I’ve kind of been building up. I often write when I feel inspired, but I also write just when I need to get through something and work out an issue. It’s kind of like writing in a diary, but that sounds pretty cheesy so I don’t know [laughs]. And it’s also something that I really love: the challenge of getting creative with writing and switching it up and trying something new. I’m just really passionate about it.

I have a very specific message of hope that I intend to present to people. And they can take it or not. [Laughs] It’s up to them. But I really want to be able to relate to people, as well as let them know that even though we’re struggling, there’s something there over the hill. 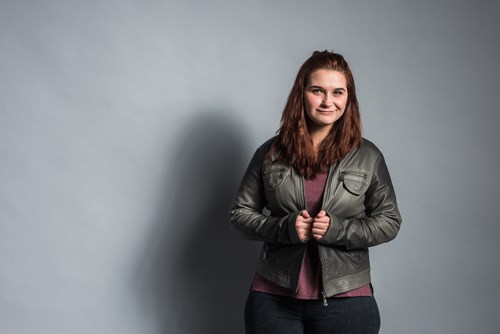 Only emojis!? That’s tough. The one with like the arrows pointing inward like the “ahhh,” the excited face. The serious face, like the smirk one. The sobbing one probably. I have some sad songs. So we’ll go with that.

Micaiah Sawyer performs February 16 at Sound Off! Semifinals #2. Don’t miss it. Get your tickets right here. 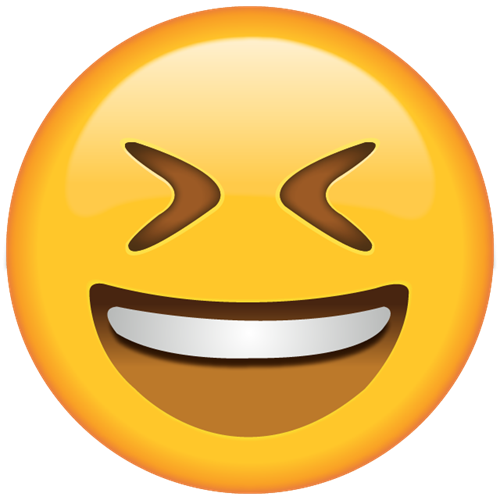 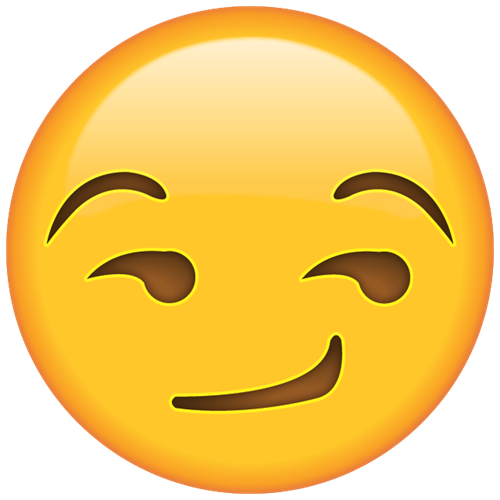 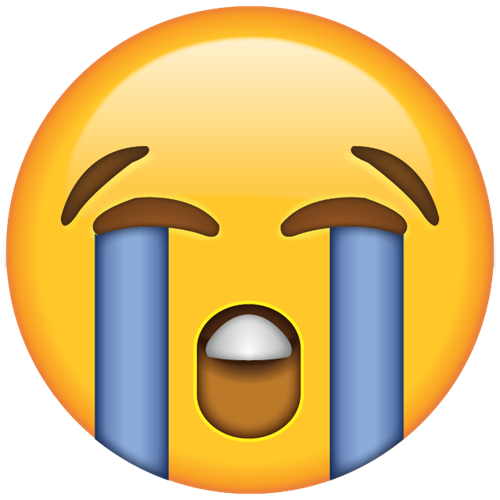