Sound Off! Semifinals begin this weekend, and we’re continuing to bring you interviews with this year’s incredible lineup of artists.

Step Dads are the kind of refreshing indie rock experience that reminds you why the genre is so darn enjoyable. Surf guitar combines with drums that balance well executed fills with sweaty-basement dance party rhythms, while surprisingly smooth vocals croon and soar with pure joy. With clear influence from greats like The Kinks and New York Dolls, Step Dads create the kind of versatile sound that’s equally at home in a grimy college house party or huge festival main stage. There’s no other way to say it, Step Dads are garage rock done right.

Check out this clip, and then read the whole interview below!

Nate: Being part of Sound Off! is really cool because three of us, not including Zach, are from Seattle, and we’ve been part of the Seattle music community for a while. Zach has too, but he lives in Burlington, but at the same time, we’ve all heard about this thing.

It’s a great way for musicians to really get themselves out there. It’s an amazing opportunity put together by this great organization that can help people get exposure. There are a lot of really talented artists out there and it’s hard to shine a spotlight on everyone.

Nick: Like he said, we’re all from Seattle, ya know except for Zach here, and actually the three of us all did VERA Project, EMP, and STG summer camps as kids, so we’ve all kind of been here.

I’ve gone to a lot of the Sound Off! shows growing up around here, so to be a part of it really means a lot, and it’s really exciting for us. We’re really grateful.

Nate: What does it mean to you, Zach?

Isaac: I’ve been listening to KEXP every morning and afternoon for a long time and finally getting to be a part of the whole process and seeing how everything goes on, it’s just really great. It’s educational. It gives me a good understanding of what’s going on, and opens my eyes a little bit. 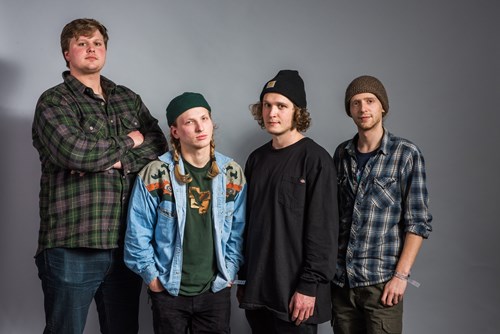 Zach: It just comes natural. It feels wrong to not do it.

Isaac: Yeah, I’ve been playing music--my parents forced me into it. It was kind of a “you either play sports or you play an instrument” when I was three years old, so I started with piano and just kept going and switched off and did other things. It’s always been a big part of my life.

Nate: I feel like being a musician, in this day and age, you can draw inspiration from so many artists via streaming and Spotify, but also you can get inspired by so many other things going on in the world that aren’t just music. Especially living with these beautiful men here and being inspired by the things around us at the same time, kind of brings it all together. It’s like we’re all on the same playing level. And that’s nice to create with people who are in the same zone as you.

Nick: It’s an outlet. I might be insane otherwise.

Nate: He still is.

Zach: Very much so.

Nate: We all are. 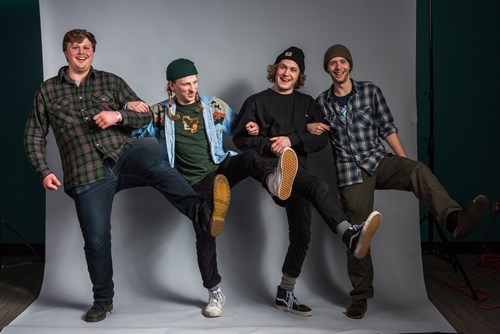 Isaac: Getting better as a musician. Maybe being able to buy dinner every night and groceries would be really nice.

Zach: I don’t know. I just like making the music and if other people like it that’s really cool.

Nick: I think the why is kind of just—there doesn’t really need to be a why, we just enjoy it. It’s just because it’s what we like to do.

Nate: It’s pretty nice seeing how happy people’s faces are when you do something you like doing in front of them.

Zach: It’s crazy playing a show and seeing people singing along to your songs. Because it’s like, “you like this stuff?”

Nate: And then you’re also like, “why are you singing about my ex-girlfriend?”

But no, it’s just a beautiful thing. It’s like a common ground. You see that and you’re just like “I don’t even know who your mom is or dad, but we’re already friends. Cause you’re smiling and I’m smiling.” We’re having a good time. There’s so much crazy stuff going on in the world. It’s 2018. I mean, come on, let’s just rock and roll together for a little bit.

Zach: I don’t use emojis that much.

Nate: Yeah. I’m still on the colon/parenthesis game right now. It’s like a retro thing. Shows people that you’re still down to earth even though you’re texting them.

Because it’s not fair sometimes. Because when I’m talking to Zach, and I want to send him a cool emoji, he has an Android, and I don’t think I should discriminate against Zach because he has an Android and he’s going to get a little square when I send him a tidal wave emoji. So, I just say “tidal wave,” and he gets it.

Nate: And he doesn’t even really understand the context either and that’s alright. We’re still friends.

Zach: There doesn’t need to be a context.

Nate: There doesn’t need to be a context for tidal wave. Am I right?

Step Dads play Sound Off! Semifinals #2 on February 16. Don’t miss it. Get your tickets right here. 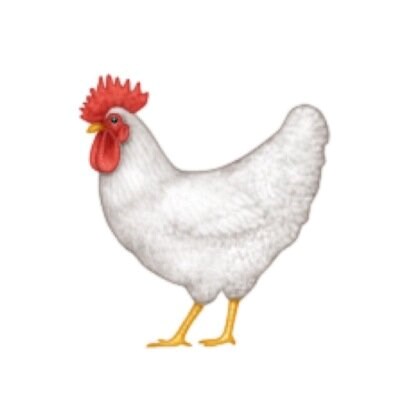 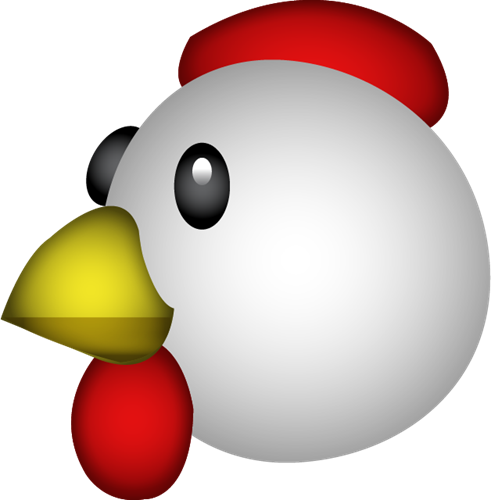