This weekend Sound Off! Semifinals come to a close. In little over a day, we’ll know all of the artists that will take the stage in the final showdown on March 3. But before we close out this chapter in Sound Off! history, we have one more incredible artist to introduce you to.

The word “misunderstood” is often defined as a type of confusion, but make no mistake. When Misundvrstood gets on the mic there is no chance of misinterpretation. Her raw lyrical talent, catchy hooks, and musical confidence set her apart from others in the hip-hop game. As an artist, she is often inspired by her emotions, but no matter the content, the pure joy Misundvrstood feels while performing shines through every track. Whether you get on the wave or not, you’re gonna get swept up.

Check out this clip, and then read the whole interview below.

Cameron from Gypsy Temple: Bam! You in.

Misundvrstood: I mean, it’s amazing just to know so many people that have done it and that it’s just a big community thing. It’s an honor.

Cameron: Yeah. Definitely. Just to kind of add on to that. It’s like everybody here comes from a community. And it’s really cool to see familiar faces and people that keep coming up, and coming up and coming up. It makes you be like, “oh, OK, so this is the direction that the people in the music community are going to be. This is a clique now. It’s awesome. Even across genres and stuff. Super dope. 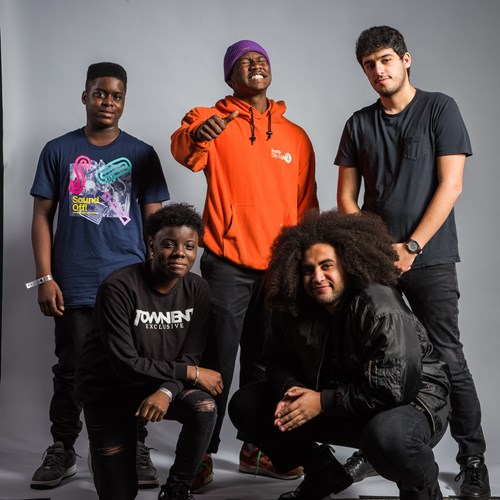 Misundvrstood: I’m a very shy person when it comes to meeting strangers and stuff.

Misundvrstood: And I feel like music gives me a voice. You know what I’m saying? It’s an outlet for me. And so I get to speak about a lot of emotions, things that have happened when I was a kid that I wouldn’t just tell anybody, you know? And a lot of music I really don’t even release. I just write it to get those emotions out. So, making music is everything to me. Without music, I don’t know. I’m not good at anything else. I really don’t know what I would do without music.

Cameron: I’m right in the same boat as you. For me—especially harping on the outlet point—it gives me the ability to take negative experiences, and negative emotions, and just negative thoughts and vibes in general, and through the process of making a song, [you take] this negative vibe and [craft] it into something you’re proud of. You’re crafting it into something that you can stand by, and something that you want to represent you. It’s something that you want to go present to people. It’s why the best artists are the ones that are really thinking about what their songs are saying. Any musician is just documenting the human experience. Whatever we can do, and whatever route that is in the stories we’re telling, that’s just the only thing we can do as musicians. Regardless of what the genre is. 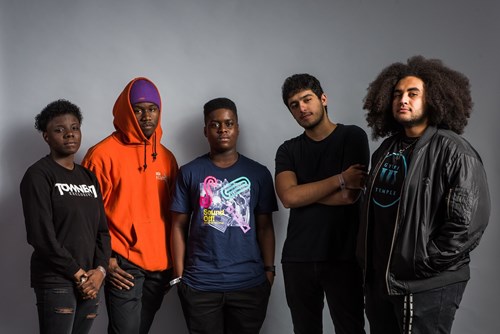 Misundvrstood: I hope that my story, maybe somebody who’s not good at music, but has the same issues as me, is not really a social person, doesn’t really talk, maybe my story can touch them in some way. We have the same story, they just never had that same outlet that I have. They don’t have that same talent. You know? So I hope through my music I can touch somebody else, and inspire somebody else to maybe follow their dreams. It might not be music, but something else, you know. If I can at least touch one person in my whole life, then I’ve achieved a lot, honestly.

Cameron: For me, it’s really storytelling. With Gypsy Temple and whatever collaborations we’re doing, in this case with Misundvrstood, we’re all on the same page about the goal is to story tell. You’re trying to articulate—whether that’s dialed down to a specific message or specific words, or just a feeling or an emotion—we’re here to tell a story. And if that story registers with somebody, and makes them feel a way or makes them think about something in a different way, that’s the only thing we’re trying to do as artists. And that’s the only thing we can ask to be able to do in the first place.

Misundvrstood: I got it. Mine is going to be a wave, honestly.

Cameron: It’s going to be the wave?

Cameron:  Get swept up! Laid out!

Misundvrstood:  Exactly. Either way, you’re coming along, either way.

Cameron: I’m going to have to just go with that. I think it’s a wave, yo, and regardless of what you saying or what happens on that wave, you riding it. It’s going to go. 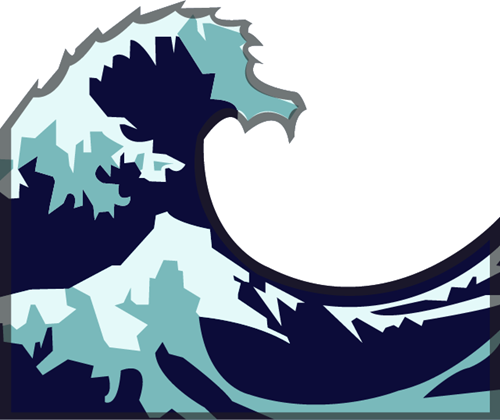