Beyond the Woods: Claiming the Evergreen

Today we’ve got another installment of our Sound Off! series, where we let you get to know the talented artists in this year’s competition.

Beyond the Woods uses dynamic contrasts to make every track an unexpected journey through a forest of pure musical rapture. What starts as a smooth jam of delicate riffs over laid back drums may morph into the driving, distorted sounds of classic metal rhythm guitar and matching percussion. But don’t let the word “classic” confuse you. Beyond the Woods brings something new to prog metal with the combination of clean tapping sections, sweet melodies, groovy riffs, and mosh-worthy breakdowns.

Ethan: It’s really just an opportunity to try something new with our performance. We’ve never really done any competition that is this big. We’re used to just playing with other local bands, so we’re really just trying to broaden our horizons and see what can come of that. 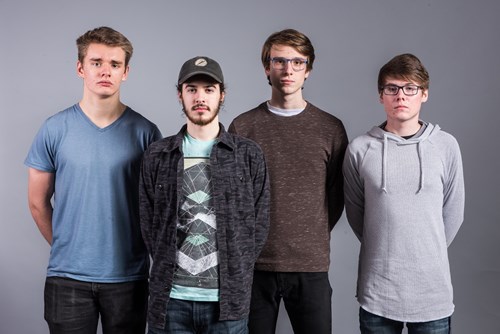 Ethan: All sorts of emotions. The aspect of music that makes it worth it is the ability to feel so connected to it and show that to other people and have them feel connected to it. It’s almost like this link between you and another person that’s art at the same time. For me, that’s a really big part of it.

Mitch: We’ve been talking about this a little bit recently as a band. Exactly what [it] means to us. I make music the same way that I consume music. In that it’s coming from a very specific place, whether that’s aggression or sadness or whatever, sometimes I want to consume that, sometimes I want to create that. And that’s an outlet that I hope to—beyond just developing your skill as a musician—I think it’s also something you can really connect with people about.

You know, when I’m angry I don’t read a book. I mean, some people might, that might be your outlet, but I mean when certain things show themselves in my life, I go to different types of music. And that’s why I create what I create.

Zach: I love how different songs can bring back emotions from different points, and I think being able to write and express yourself that way is really powerful.

Paul: To me, making music is all about the emotions, kind of like what Ethan said. I don’t necessarily write as much music as these guys might, but playing the drums in a band really lets me put my emotions somewhere, and, like Ethan said, allow me to connect with somebody with that. And that is really special to me. 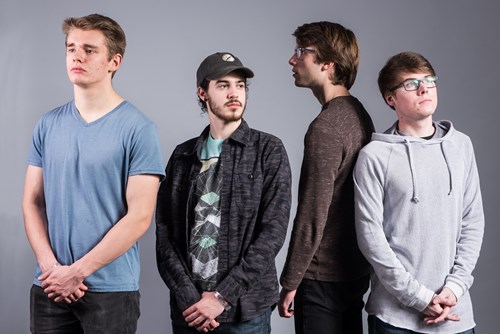 Ethan: Just keep making it. It’s partially for ourselves and partially for other people, but mostly the music itself is for us. To me, without music, I just don’t feel like I’d have something special to do in the world. So with our music I just hope that enough people connect with it that we can keep making more and more music that evolves with our lives, too. That’s just all I want.

Mitch: We have the aspirations to be a touring act. We have the aspirations to do this professionally. We love doing this and everything. But really what I’ve been trying to focus on is really not be worried about what we’re doing, but focus really on why we’re doing it. I think that leads to a stronger message as a group. I think that helps us feel more fulfilled in what we do, and not get caught up in the minutia.

Zach: With us being an instrumental band, we’re not going to be playing huge arenas and big shows. That’s not what we’re really trying to get to. We just want to be actively doing it. Playing shows no matter the size. Just something that we can be a part of and enjoy.

Paul: Where I want to go with music definitely is [that] I just want to play it and make it and perform it in front of people. Because that’s really what it’s all about to me is just making something amazing and being able to show people. That’s kind of what art is all about.

Mitch: That’s the kicker. Tree! The evergreen tree. That’s kind of our thing, because we’re Beyond the Woods, and we kind of can claim that. That’s really important.

Ethan: Also, the new one they added that is like [makes face], you know with the little dribble down the mouth. Cause it just makes you feel good.

Zach: The tree’s got to be it.

Paul: Yeah, I got to say the tree, but if I could describe music in one emoji, it would probably be the monkey covering its mouth because, just because I like that emoji.

Mitch: I’m sure that ties into our how we’re instrumental or something.

Beyond the Woods plays Sound Off! Semifinals #3 on February 23. Don’t miss it. Get your tickets right here. 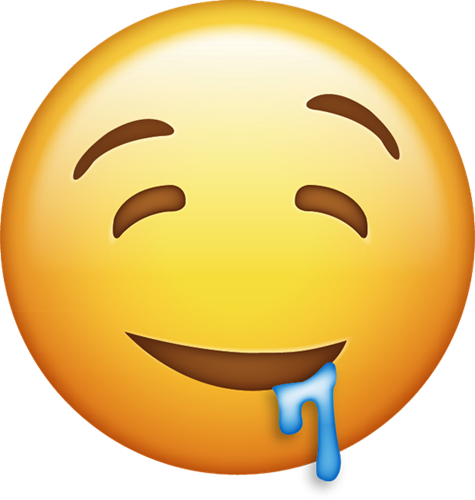 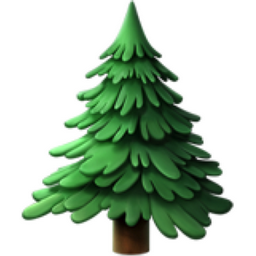