I love the many connections and moments of homage to 70s and 80s film that are woven into every scene of Stranger Things. Lots of fans have pointed out the main references, iconic films like E.T. and The Thing, but what if you’ve already seen those?

In that case, it’s time to expand your net to the second degree of Stranger Things separation. So take a look, pick a favorite flick, and discover something new to watch!  Use this handy guide for a quick glimpse at each film’s plot. 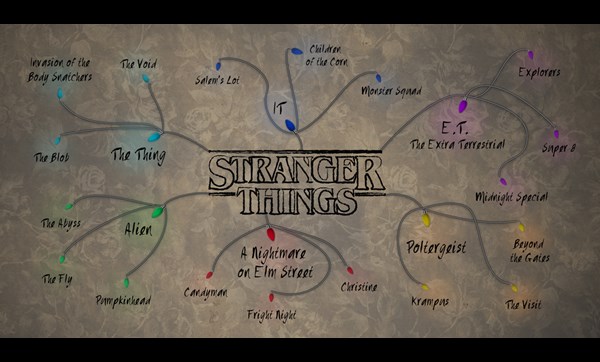 E.T. the Extra-Terrestrial
This classic has all those magic moments: kids going on adventures on bikes, lovable creatures, and an overwhelming evil that can only be beaten with the power of love and wide-eyed innocence.

Poltergeist
Aside from the terrifying presence that likes to move things around and talk to little girls through the tv, this house it totally normal. 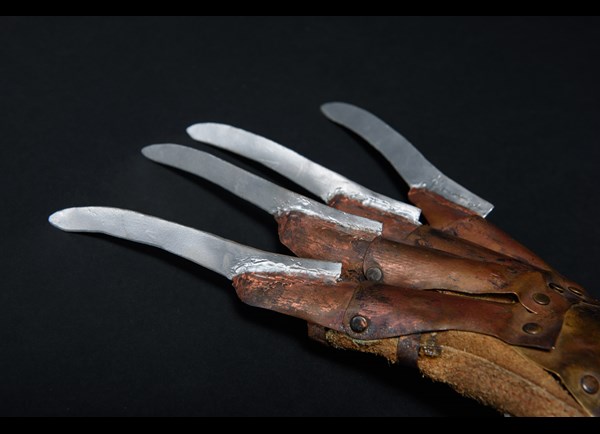 A Nightmare on Elm Street
If the whole “teenagers fighting monsters” aspect of Stranger Things got you jazzed, then you probably enjoyed the original nightmare monster, Freddy Kruger. 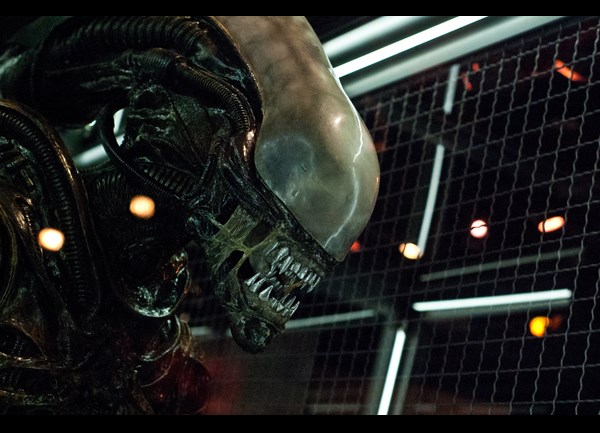 IDK I think it would be way more adorbs if it had eyes. 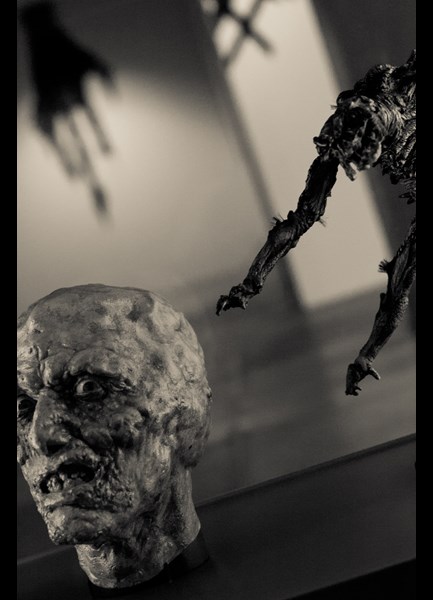 The Thing
OK, we all agree aliens are scary. So why not make them scarier by allowing them to shape shift into anything organic? Fun.