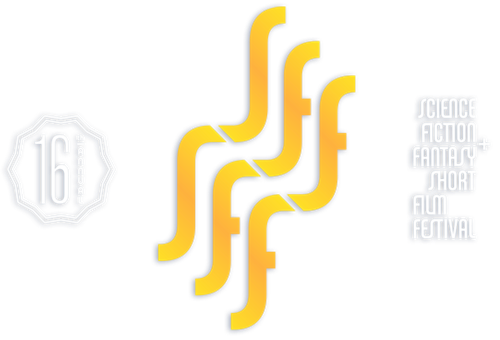 This celebration of artistic excellence brings together cinema enthusiasts, filmmakers, and artists for a showcase of illuminating and unconventional films.

Science Fiction + Fantasy Short Film Festival (SFFSFF) is an annual film festival hosted by MoPOP and SIFF celebrating new and innovative additions to the science fiction and fantasy cinematic arts. Now in its sixteenth year, SFFSFF proudly accepts animated and live-action science fiction and fantasy films from around the world, which are then judged by nationally-recognized film critics prior to the festival in early 2021.

This wildly popular festival has sold out for the last 10 years in a row, packing the house with enthusiastic fans from the region’s sci-fi, fantasy, and film communities. Films from SFFSFF have also received international distribution and sparked the interest of a vast network of film fans, including Academy Awards nominations, features in museum exhibitions, and more.

The Science Fiction + Fantasy Short Film Festival 2020 is moving online and will take place on August 29 and August 30, after being postponed from March 28-29 to August 1-2 due to COVID-19. MoPOP and SIFF are working on solidifying all the details for the virtual program and will be reaching out to ticket holders very soon. More to come!

A nationally recognized panel of distinguished film, television, literature, and science fiction industry professionals, peers, and film critics will review qualifying submissions. A jury, which includes science fiction notables and award-winning film professionals, will view the top selected films in competition during the festival to determine the winners.

Eight (8) short films will screen in the first session followed by nine (9) short films in the second session. 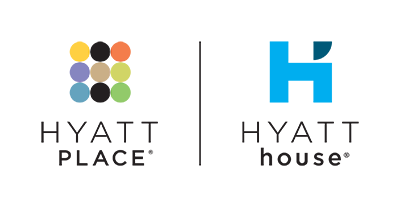