Movies you love to hate: everybody’s got ‘em. They’re the cinematic junk food that feeds our souls, tickles our funny bone, and rolls our eyes. That’s why they’re the focus of our current film series: So Bad It’s Good.

Hosted by MoPOP’s very own Kasi Gaarenstroom, the all-virtual series takes place every second Saturday of the month at 6 p.m. PST, with each screening featuring a special guest who will fight for the legitimacy of their favorite movie flop. Audience participation is highly encouraged—attendees can sound off in the chat and heckle (or praise) the current movie!

So grab some popcorn, fire up the ol’ internet, and get ready to cringe at 6 p.m. PST this Saturday, March 13 as we celebrate Anaconda, where J.Lo plays Terri Flores, a filmmaker traveling deep into the jungle searching for a forgotten tribe. When she and her crew run into a creepy older guy, Paul (Join Voigt), who promises to help them find the tribe, they sense something’s amiss. The title says it all. This movie has a gloriously computer-rendered GIANT SNAKE!

Our special guest for Saturday's Anaconda watchalong is Chelsea Connor. Chelsea is a herpetologist, artist, and science communicator from the Commonwealth of Dominica. Inspired by the flora and fauna she grew up with, Chelsea has never doubted that she wanted to work with animals. While at school in Texas, a research opportunity back home to work with anoles saw her finding her niche. Now having worked on the native and invasive species of anoles in Dominica, Chelsea is continuing her love for lizards with her personal natural history project #DidYouAnole? on her Twitter and popular anole science blog, Anole Annals. She also draws the lizards with representations of their dewlaps (the flap of skin under their necks) as popsicles. In the summer of 2020, Chelsea helped co-found the first ever #BlackBirdersWeek, a week highlighting Black naturalists and nature lovers, with an emphasis on birding. She hopes to continue to bring awareness to the issues that Black naturalists face and create spaces for them where they didn't exist before. 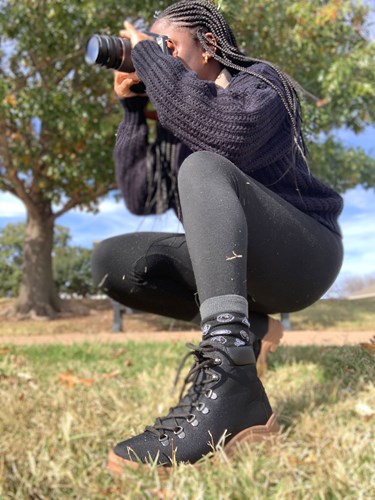 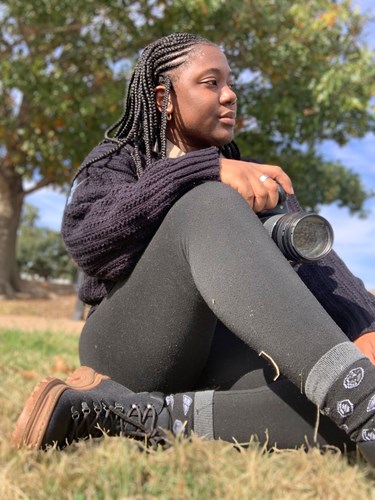 Here's a handful of elements participants can expect to see this Saturday night:

As with all of MoPOP's online watchalongs, to attend you'll need to register in advance and then, on event day, you'll receive an e-mail with a link to join the virtual event. Registration for Anaconda and all the other films in our So Bad It's Good Movies at MoPOP series is open now.

Before we begin this weekend, make sure to have a copy of the film queued up on your end. Here's a handful of places where you can find Anaconda online: