The Ring is an American adaptation of the Japanese horror film, Ringu, based upon the novel of the same name by Koji Suzuki. The movie opens on two teenagers discussing the legend of a mysterious videotape and how whoever watches it dies within seven days when one admits to having seen it. As you can guess that teenager who’s seen it, dies shortly after by some unnatural and unseen force. During the teen’s funeral, a Seattle journalist is persuaded to investigate the teen’s death to find answers because the doctors were unable to identify the true cause of death. Throughout her investigation, the journalist discovers more teens that have died in similar bizarre accidents and eventually finds herself in possession of said cursed videotape. 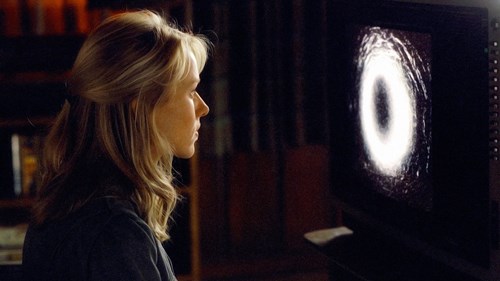 Horror and thrill aside here are some ‘pleasant’ fun facts: 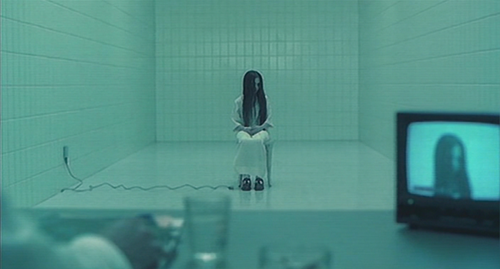 Not to mention there’s more than a few familiar faces throughout the movie. Notables we recognize include Naomi Watts, Amber Tamblyn (Sisterhood of the Travelling Pants), Brian Cox (Super Troopers), Adam Brody (The OC), and Pauley Perrette (NCIS).

It’s rumored that The Ring left viewers horrified long after they’ve finished watching. Does that theory still hold true today? It’s worth a watch to find out.

Finally – did you know we had Sadako (RINGU) visit MoPOP guests in 2013? Watch a video from her visit here.