I Hope I Have A Nightmare Tonight

Oh, man. I hope I have a nightmare tonight.

Strange as it seems, that’s the last thought I have before I fall asleep. Why? Nightmares are this writer’s best friend. But that wasn’t always the case. Oh, no.

Growing up, I had night terrors. In my sleep, I lashed out at invisible monsters and screamed until the entire house startled awake. My family called me Audrey Rose, the girl from the 1977 horror flick that screamed loud and often. No one would share a bed with me when we visited relatives. At Grandma’s, I slept on the couch alone. At the cousins’ place, I was relegated to the basement. Come morning, I never remembered screaming like a banshee, but I saw the way my family looked at me across the breakfast table: wary, worried, a bit terrified.

Nightmares were the reason my mother banned me from consuming horror — no scary comics, books, or movies. Even the Twilight Zone was off-limits. I suppose her mandate galvanized horror as my favorite genre. 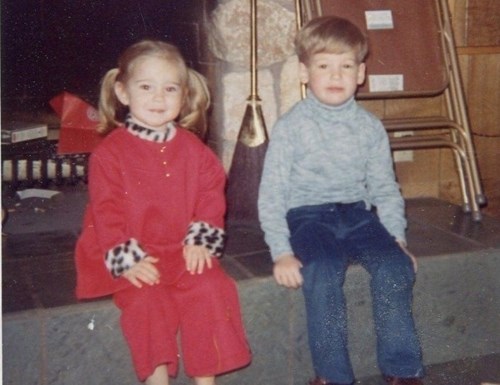 Because I was shunned by my family and banned from horror, I was ashamed of my nightmares. I taught myself to sleep under a scream-muffling comforter, and slowly people assumed I had outgrown bad dreams.

Fast forward to adulthood. It was a night in late October and I’d purchased a tombstone rubbing kit for my niece. She had recently moved to Seattle to attend art school and didn’t know how to celebrate that first Halloween. I thought tombstone rubbing would be artsy and fun. That night, I fell asleep thinking about the rubbing kit; a tidy cylinder filled with thin paper, coarse charcoal, and tape.

I woke the next morning drenched in sweat, a scream lodged in my throat. Hands shaking, I reached for a blank notebook and scribbled what I remembered of the dream. There were kids in a cemetery, a tombstone rubbing spiraling away in a gust of wind, an open grave, a cat, and a faceless witch.

I shared the story with my teen daughter and she told me to write it down. She said it would make a great book. So that’s what I did. That nightmare eventually became the first book in my Josie Jameson series, Four Tombstones.

Embracing my nightmares has been life-changing. The dreams that once brought me shame now fill me with gratitude. When I wake from a nightmare now, I am grateful my unconscious mind has created something juicy and terror-inducing. My dreams have filled a pile of notebooks and inspired three novels. While my author friends are occasionally plagued with writer’s block, my nightmares are proof that my mind is filled with fresh ideas. 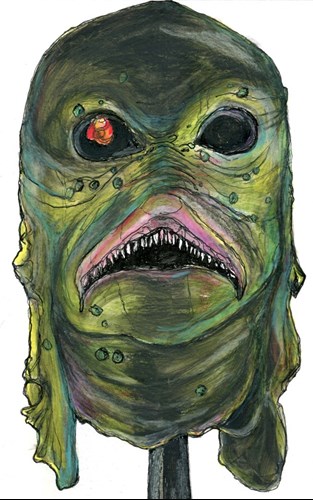 I’m learning to embrace the twisted side of my imagination in the light of day. It’s slow going, but easier now that my kids are grown. Flipping the switch from sweet read-a-book-in-my-lap-Mama and plot-a-murder-in-Word-author was too far a stretch when they were little. Now though, with longer stretches alone to get in the heads of my characters, I can plot scary stories behind the computer screen. Maybe that’s the big takeaway? Embracing all parts of myself has brought out the best of me. That’s not so scary, is it?