Stand By Me is a classic coming of age film based on Stephen King’s novella “The Body” in which King recollects the two days he spent with his best friends searching for a dead body. The main theme of Stand By Me shadows other films throughout the 1980s—the importance of friendship. The film is told as a childhood narrative through the memory of the writer and carefully observes the gritty, honest and sometimes unpretty truth of growing up in post-WWII America. 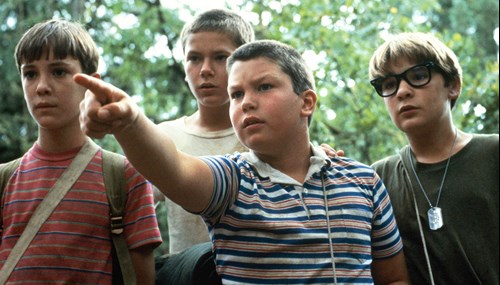 Flashback to 1959 in Castle Rock, Oregon, as a group of adolescent boys—hoping to become local heroes—set out through the wilderness in search of a dead body near their homes. Along their journey they encounter the local hoodlum, get caught trespassing in the junkyard, nearly get run over by a train, and swim across a leech-filled swap. Throughout these misadventures, their friendship flourishes as they banter, shoot the breeze about girls, and prank one another. 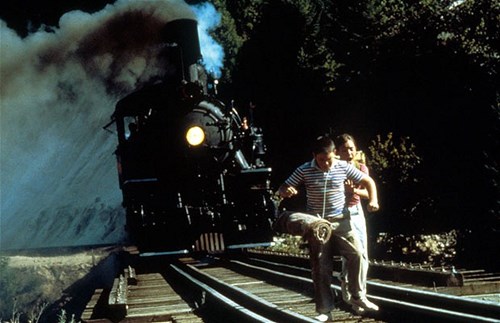 Fans of Stand By Me have undoubtedly memorized the film from start to finish, so in honor of their dedication, here are a few lesser known fun facts:

From young standouts like Wil Wheaton, Jerry O’Connell, River Phoenix, and Corey Feldman to narration by Richard Dreyfus and cameos by John Cusack and Kiefer Sutherland, this film is worth a revisit.

Check out the trailer below.