On Hip Hop: History of the Battle

The year is 1981. The venue, Harlem World Club in New York City. In it, a now legendary rap battle between the “Chief Rocker,” Busy Bee Starski and Kool Moe Dee of the Treacherous Three would transform the role of the emcee (or MC) from the “hype man” to the centerpiece of hip hop performance. 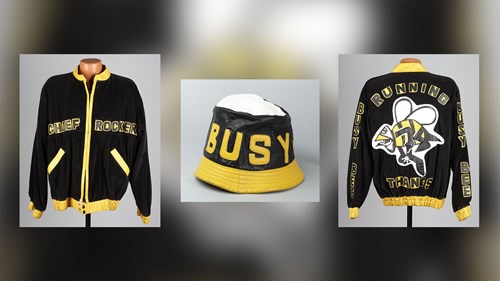 On that day, Busy Bee Starski, who was doing a live set on stage, started name dropping and dissing some of the most prevalent hip hop artists of the time. Unbeknownst to Busy Bee, one of the artists he had named, Kool Moe Dee, happened to be in the audience. Upon hearing his name, Kool Moe Dee came up onto to the stage. He grabbed the mic and fired back at Busy Bee with a sharp-tongued freestyle that would later become legendary for its lyricism, especially when compared to Busy Bee’s comedic style. Although rappers were already becoming the center of hip hop culture, that “viral” moment, one of the earliest documented battles, would elevate their place in the genre.

But what is a battle?

To understand what it is and its place in hip hop culture, one must first know the four elements of hip hop: DJing (aural), MCing (vocal), B-boying/B-girling (physical) and graffiti (visual). 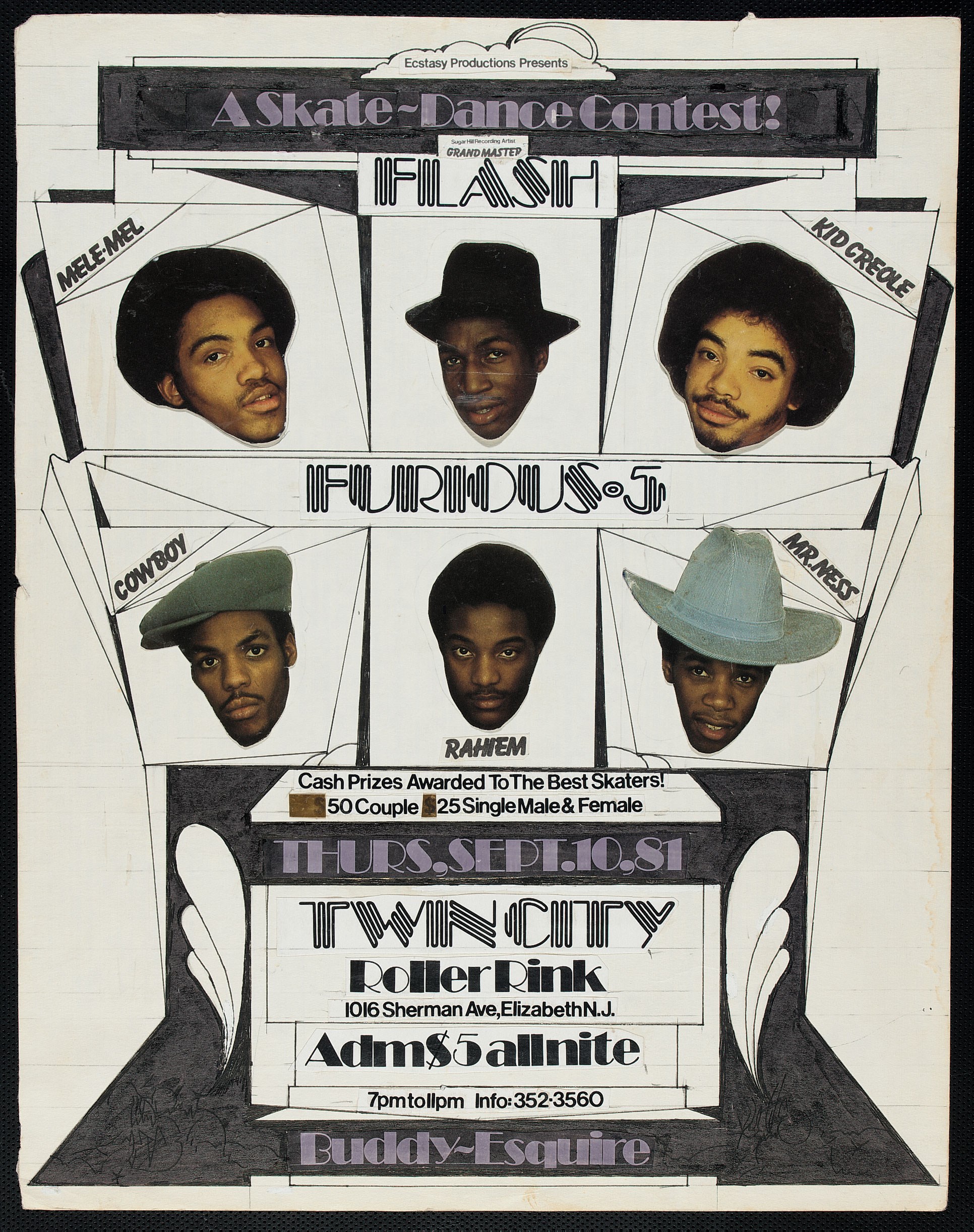 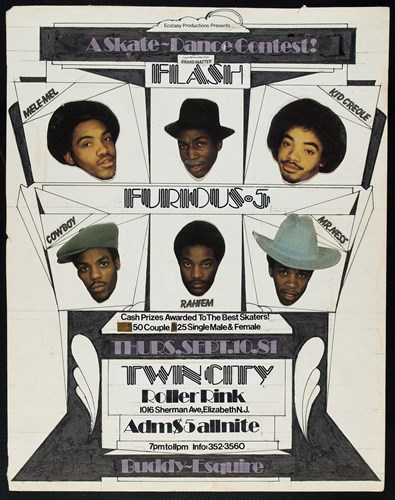 With DJing, the battle consists of using turntables as musical instruments. DJs like Grandmaster Flash invented a host of now-standard DJing techniques (the backspin technique, punch phrasing, and scratching). During the genre’s infancy in the 1970s and ‘80s, Grandmaster Flash and many other DJs would compete with one another by showcasing their mixing skills, creativity, and innovative moves on the turntables.

With rap/MCing, dueling artists attempt to showcase their lyrical creativity and supremacy. They are not only judged on their style and delivery but on their punchlines, put-downs, wordplay, humor, metaphors, and improvisational skills. These battles are not for the sensitive participant — they are unfiltered, uncensored, and unapologetic. 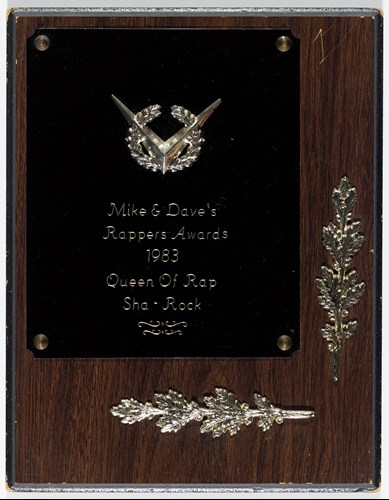 B-boying/B-girling (breaking) is an artform that was created on the streets of New York in the 1980s by gang members trying to find an alternative to resolving conflicts through violence.

The b-boy/b-girl battle has a turn-based format. Two individuals or dance crews face off against each other and are judged on musicality, creativity, difficulty, and innovation. The power, strength, flexibility, speed, and endurance exhibited by many of these dancers is the reason why many consider b-boying/b-girling to be the most physical non-contact sport.

Today, there are serious conversations about the artform being recognized as an Olympic sport for the 2024 Summer Olympics in Paris. Perhaps it’s a testament to its physical demands and competitive nature that make it the perfect Olympic sport. 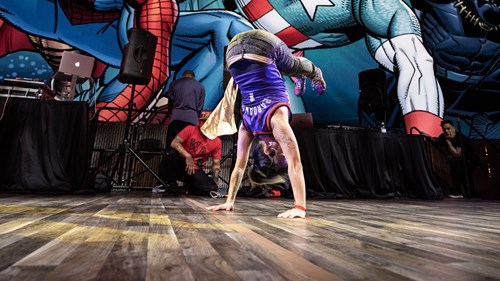 Graffiti writing existed long before hip hop, but it was adopted as the visual expression of the culture. Like its vocal counterpart, graffiti fuses creativity with social commentary. This creativity also inspired innovation  in the style, complexity, lettering, “canvases”, paints, flourishes and more. This led to informal competition  among artists. Beyond aesthetics, artists competed for visibility and respect. The best pieces were measured by their looks, scale, complexity, and longevity. The longer a work stays up without being destroyed the more respect it inspires in the community.

The hip hop battle has been a part of the culture from its earliest days.  From emcees engaged in lyrical combat and dancers showcasing their latest moves, to DJs flaunting their scratching skills and Graffiti writers creating visual masterpieces, the “battle” is where hip hop’s students and masters honed their craft, found community, and celebrated the culture in its most raw and authentic form. 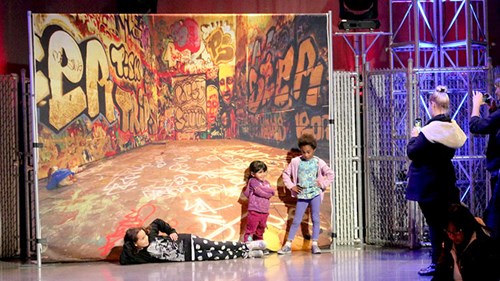 Join us on Sunday, November 17 for POP+ Hip Hop: History of the Battle, an all-ages event at MoPOP which takes an in-depth look at hip-hop’s evolution, its diverse voices, unique styles, and influence beyond music.

Kwapi Vengesayi is a Public Engagement Producer at MoPOP and currently binge-watching American Gods and introducing his 2-month old son to everything Star Trek.