MoPOP is gearing up for a brand-new summer camp this year! Mic Drop: Comedy Camp is a two-week comedy intensive for high schoolers. Working with three local professional comedians, campers will learn the basics of improv, sketch comedy, and stand-up. Our goal is to cultivate a safe environment where campers can take risks, count on each other, and have an awesome two weeks. We want to help shape the local comedy landscape to be one where marginalized voices are amplified and lifted up. 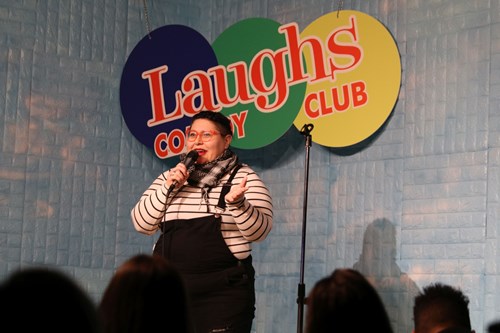 El Sanchez (They/Them) is a queer/trans/non-binary stand-up comedian and writer. They have been performing all over the country since 2010. With a conversationally cynical — yet upbeat — personal and political storytelling style, El has been called "fearless" by City Arts Magazine, "a grumpy nugget of delight," by writer/activist Lindy West (Shrill: Notes From a Loud Woman), and "a brilliant new voice everyone should know," by comedian Hari Kondabolu (The Problem with Apu).

El has performed at comedy and music festivals, conventions, nonprofit events, political fundraisers, camps, colleges, PRIDE celebrations, and more. In addition to almost a decade of lived experience as a local and touring stand-up comedian, El also has experience as both a teacher and guest speaker at classes and workshops, camps, community colleges, and community theaters on the basics of stand-up as well as the politics of punching up, rather than down.

Obadiah Freeman (He/Him) has been acting since the turn of the millennium. He grew up performing in his older brother’s childhood movie productions, including remakes of select scenes from Mario Puzo’s The Godfather.

Today, Obadiah is represented by Topo Swope Talent and is a member of Unexpected Productions — Seattle’s longest running improv theater located in Pike Place Market. He teaches acting for the camera and improv performance to students of all ages through partnerships with the Seattle International Film Festival (SIFF), Garfield High School, and the Unexpected Production School of Improv. 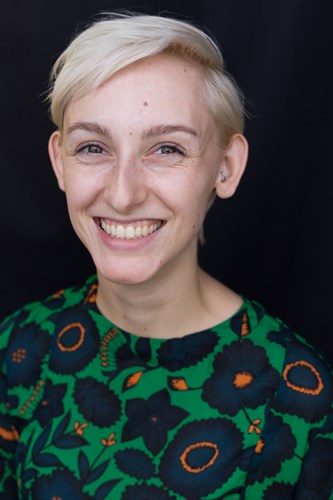 Sarah studied comedy with Alex Dickson (Upright Citizens Brigade, NYC), Gavin Speiller (Netflix’s The Characters), Sara Porkalob, and Amey Goerlich (UCB Comedy Originals). They perform solo and as part of comedy teams all over Seattle, and can’t wait to work with you! 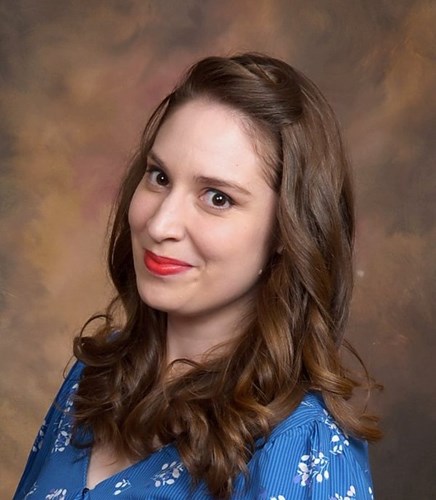 Natasha Ransom (She/Her) is an Education Specialist at MoPOP and has been acting, producing comedy, performing improv, teaching, and working in arts program management for over a decade. She co-produces Intersections; a comedy festival focused on equity, inclusion, and representation within the PNW comedy scene.

Natasha was trained in teaching artistry and education program management at Seattle Children’s Theatre, and has since worked for Book-It Repertory Theatre, ArtsEd Washington, and The Teaching Artist Training Lab. She teaches improv for youth and adults and performs with FEELINGS, a queer, intersectional, feminist improv duo.